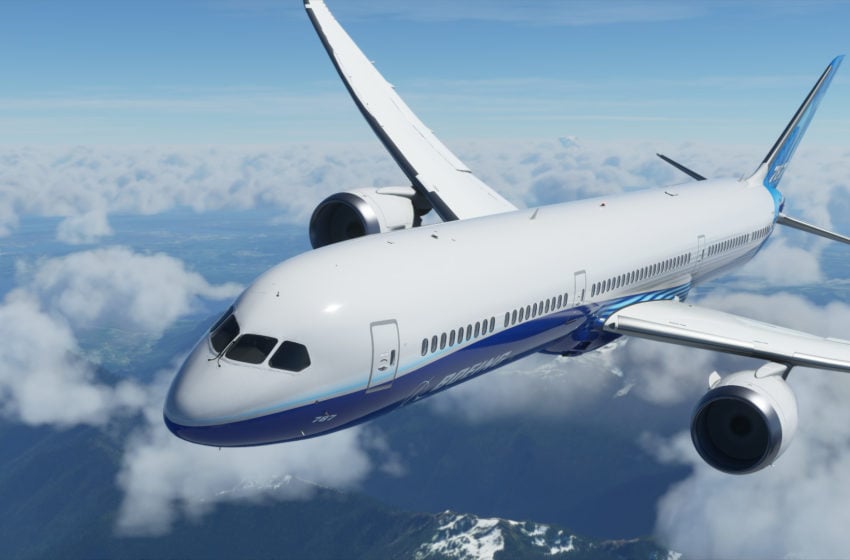 I have never flown a plane in real life. I can honestly say that this is a great thing for aviation safety records, if my opening hours in Microsoft Flight Simulator are any indication. While I have played the Flight Simulator series before, I haven’t dipped my toes in since Flight Simulator 2002. I am basically a newbie when it comes to the latest installment of the long-running series.

Microsoft Flight Simulator is incredibly detailed and in-depth, giving players the option to fly from anywhere, to anywhere, in a variety of planes. Truthfully, almost every aspect of the game is intimidating if you are new to the series, but after a few days with it, I can say it is one of the most rewarding gaming experiences I have had in years.

One of my biggest concerns was how friendly the game would be to new players. Thankfully, my fears were completely unfounded. If you are new to the game, then your best friend is the Assistance menu. Here, you will find over 30 different options where the game will offer varying degrees of help. Everything from the nuances of flying the plane to damage and failure models are covered. You can even set the game up to automatically complete your pre-flight check if you prefer to focus solely on the act of flying.

While Flight Simulator clearly emphasizes the simulator aspect of the game, the developers are not cruel. They have done a tremendous job of making Microsoft Flight Simulator a game about learning, not just about doing. As your skills progress, you can slowly increase the difficulty in any area you choose until, eventually, you are flying like a veteran.

The game also comes with a robust tutorial section that will teach you all the basics, building up to your very first solo flight. I have to say, as someone who struggled to control a plane at first, getting to the final one and making a successful flight was a fantastic feeling. I strongly suggest playing through each of these tutorials if you are new to the game. It won’t set you up to fly a massive jetliner, but it is a perfect introduction to the skills and knowledge you will need to build on to get there.

The game supports a range of control methods, from mouse and keyboard to Xbox controller up to complex peripheral setups. No matter your investment level, Microsoft Flight Simulator will be able to get into a cockpit and, hopefully, into the air.

Reach for the sky

Microsoft has not held back when it comes to Flight Simulator. The landscapes you fly over are incredibly detailed. You can use live satellite updates to affect the world you fly around, and with 37,000 airports, billions of buildings, trillions of trees, and real-time weather, there is an incredible level of immersion. You are not flying over some approximation of the world; you are flying over the actual world. I have flown over the village I grew up in and the cities that I have lived in. I have looked down on streets where I used to work, or regular haunts where I hung out with friends. Taking off from a runway near my house, in the exact weather conditions, at the same time of day as I’m playing the game is a very peculiar, but fantastic, feeling. While the visuals lose their luster slightly when you get too close, from 3,000 feet and up it all looks spectacular.

Truthfully, the only place in the game I didn’t feel awe was when I was on the ground at airports. They can feel quite boxy and lack all the distractions of flight that help to make your time in the air feel so realistic.

The flight models for the planes are all unique, and the cockpits and instrumentation have been lovingly replicated by people with an evident passion for the subject matter. Just because you can fly a Cessna does not mean you will be able to fly Airbus, but the game makes plenty of room for personal progression. You can attack the massive amount of information you need to learn in small chunks, slowly becoming a better pilot. There are a whole host of options to make the game accessible to people with little to no experience of Flight Simulator, while veteran players can jump right into the game’s toughest challenges.

I am running Microsoft Flight Simulator on a Ryzen 3700X and an RTX 2070 Super, at 3440 x 1440p, and it has been flawless. All the visual settings are maxed out, and the game looks spectacular and runs beautifully smoothly. I was initially concerned about some crashing issues that I had experienced, but I can happily state that these were my fault, not the game’s. An Xbox controller that has started to die was the cause, and replacing it with a different one stopped any crashes that I was experiencing. Well, game-related crashes, at least. It didn’t stop me from occasionally smacking my plane into the ground.

The graphics options are as robust as you could hope, allowing you to change everything from the resolution and global rendering quality to the number of trees and buildings, quality of reflections, and shadows. You can choose between three anti-aliasing methods, FXAA, DLAA, and TAA, so you can pick something that suits your own needs and build.

There are plenty of control options for people who worry about the data usage of live streaming lots of information to and from the game. You can turn off data streaming altogether, or pick various options to limit how much data it uses. There is also a data cap feature, where you can set a limit for how much information the game will stream — welcome news for people affected by data caps.

The most challenging aspect of reviewing the game is expressing how it feels to fly. While it is undoubtedly a difficult task, it is also relaxing. The focus required to keep your plane moving as it should is almost meditative. It feels like surgery as you try to guide the perfectly engineered blade that is your plane through the delicate flesh of the air, one wrong move leading to potential disaster.

I wasn’t entirely sure what to expect when I first launched the game, but I must confess that Microsoft Flight Simulator has been a hugely rewarding experience, and it very much has its hooks in me. I foresee many hours spent becoming a better pilot, progressing from plane to plane and challenge to challenge. It is a struggle to think of a gaming experience over the last couple of years that has felt more rewarding, and yet I also feel like I have barely dipped my toes into all the content it has to offer.

With a version of Microsoft Flight Simulator available on Game Pass, there is little reason for people who avail of that service to not try it for themselves. Even if you doubt your ability to fly a plane, you might find one of gaming’s most enjoyable experiences is waiting for you to taxi to a runway and take off.

How to hide your name in Valorant How to complete Tokiko’s Psync in AI: The Somnium Files – nirvanA Initiative 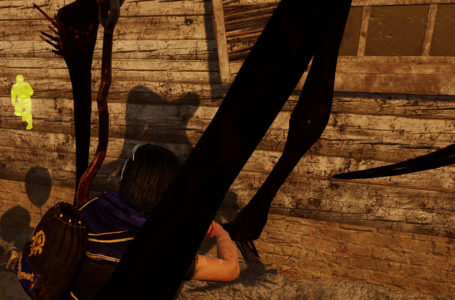 How to get Devout Emblems in Dead by Daylight