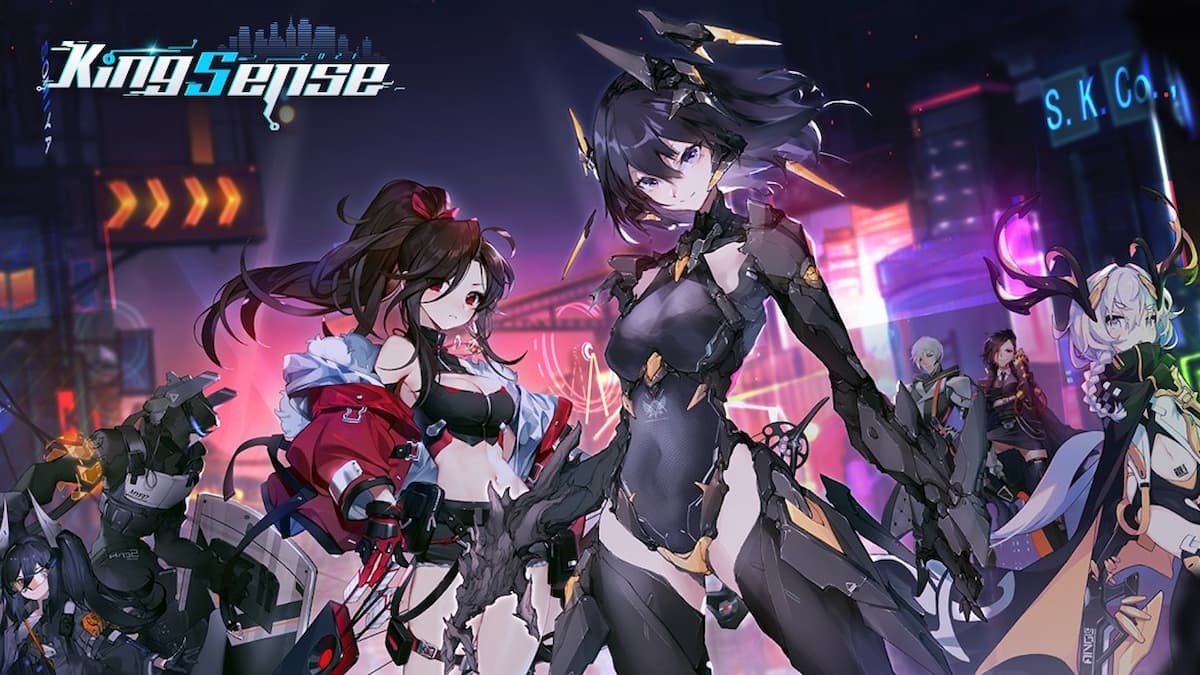 Kingsense is a game that doesn’t pull any punches. It’s got an awesome story, it looks lovely, and it’s got some deep tactical scraps in it to round off the package. So you can imagine that we’re pretty darn stoked to reveal that the game’s open beta has now launched on iOS and Android.

You’re going to be fighting quick, deep, tactical scraps on a 5×9 grid. It’s up to you to work out which Sensates should make up your team and how best to use their powers and skills. With a bit of practice you’ll soon be lording it over the mutants, cultists, and robots you’re fighting against.

Which brings us to the story. The game is set in the aftermath of an asteroid striking the earth. During the ensuing troubles, a select number of people were chosen to be augmented with special powers. They became the Sensates. Now it’s up to you to build a team of these specially imbued heroes and use them to fight off a new threat that’s putting humanity in even more peril.

There are more than 40 Sensates in the game, and they’ve got their own personalities and foibles you’re going to have to get used to. You can collect and unlock new gear to make them more powerful in battle, as well as working on their intimacy ratings to build up their relationships.

There’s a rich and engaging art style as well, which is complemented by some impressive voice talent. Kingsense is a polished and preened experience that’s a treat for the eyes and ears as much as a challenge for the old brain. There’s lots to see and do and you’re going to want to see and do all of it.

If you’re as excited as us about Kingsense’s open beta launching you’ll want to get even more info on the game – you can click here to check out its official website. The game can also be found on Google Play and the App Store.