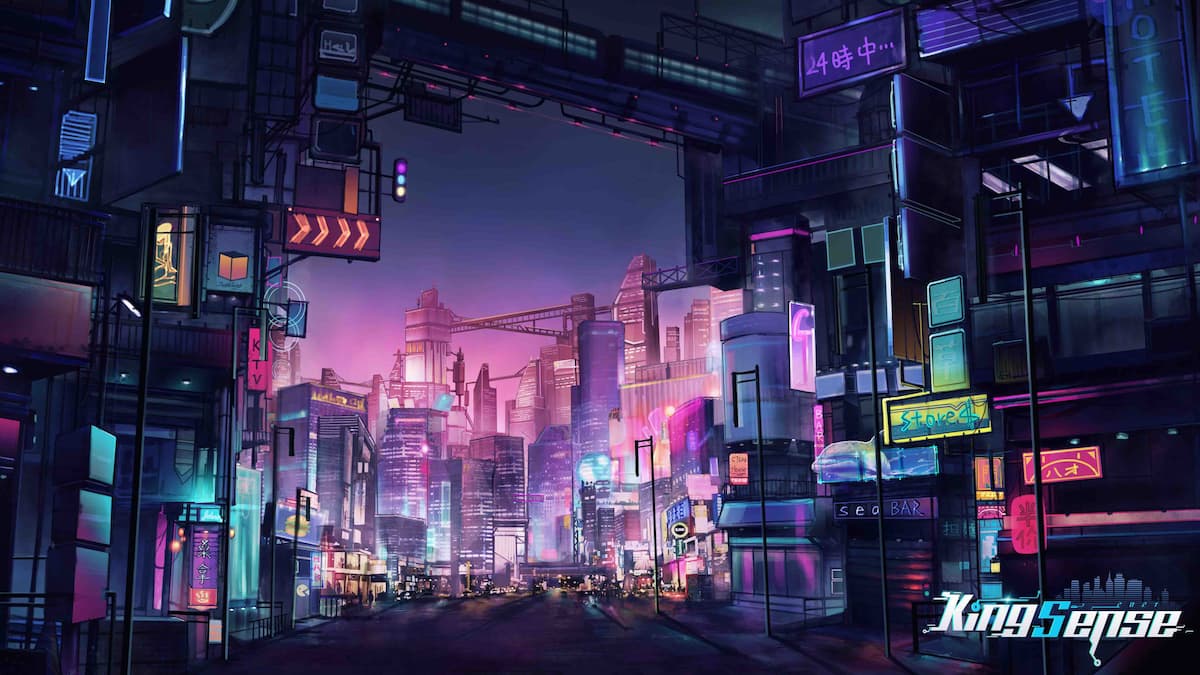 If you’ve ever wondered what would happen if a gigantic extragalactic asteroid smashed into planet earth, Kingsense — an upcoming tactical RPG for mobile — has a pretty convincing answer.

It seems that humanity will be forced underground to escape the catastrophic environmental effects. That seems plausible.

Then, humanity will develop the technology to turn ordinary people into superhuman Sensates, triggering a massive three-way war between the United Council, the P.T.H. Group, and the shadowy Kluto Order — the three main factions in the post-apocalypse.

Kingsense — which you can pre-register for now — is set after this war. The United Council has emerged victorious, restoring peace and order to the subterranean world, but evil stirrings are afoot. You and your army of Sensates are all that stands between peace and carnage.

In terms of gameplay, that means jumping into squad-based battles on a 5×9 grid, with teams made up of Sensates. There are 40 of these to collect and add to your roster, and each one of them has their own individual personality.

They can have one of six different occupations, too, and there are six different elemental affinities. Combine all that with the fact that every Sensate can be upgraded, levelled up, and equipped with a variety of character-specific gear and you’ve got almost infinite scope for variety when composing your squads.

Kingsense is shaping up to be an extraordinarily rich and satisfyingly challenging tactical RPG. It has a compelling story, too, with branching storylines to reflect the divided personality of the game’s protagonist.

You can pre-register for Kingsense on the game’s official site, and it’s well worth the effort. Not only does every player who pre-registers get tons of crystals and chips when the game comes out, but they’ll also get Hacking Chips and SR character Soga for participating in a special Team Hack Event.

As for when Kingsense will actually be out, we’re still not sure. You can keep your finger on the pulse by following the game on Facebook, Twitter, YouTube, and Discord.