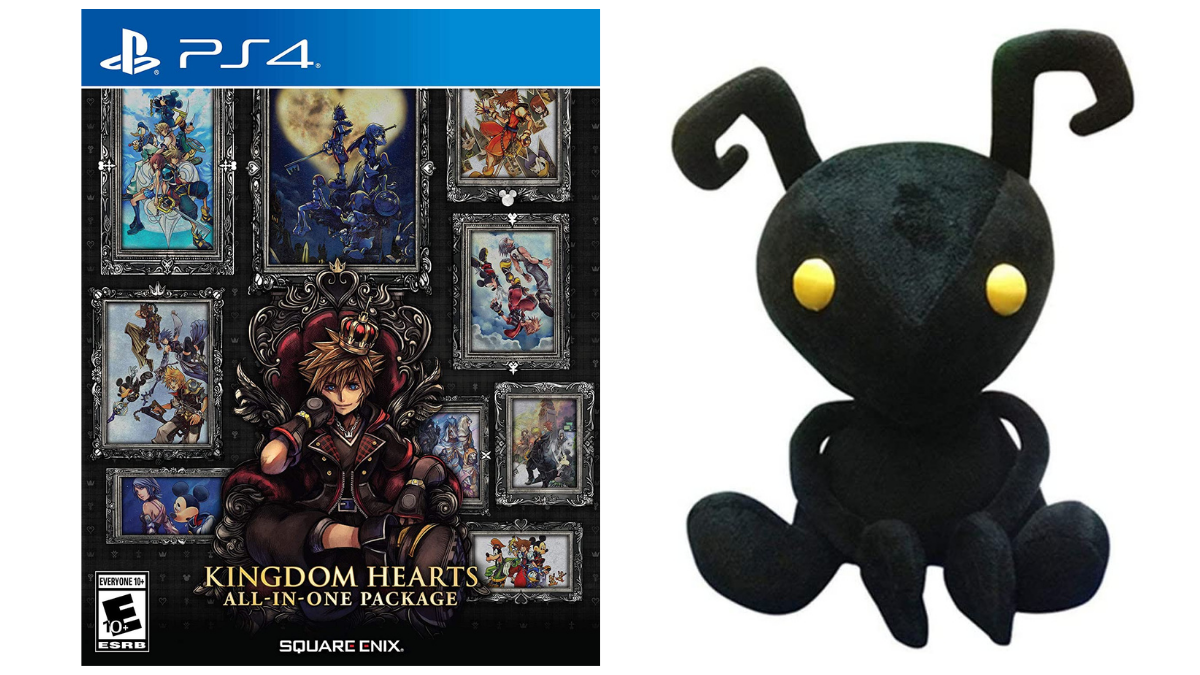 Buying everyone presents is an unchangeable tradition of the holiday season. As Christmas is just around the corner, it’s time to start looking for the most suitable gifts which are both inexpensive and memorable. With the expansion of video games culture, buying game-themed holiday gifts is easier than ever.

The Kingdom Hearts game series is a perfect combination of Disney iconic characters and Square’s fascinating storytelling. The game has been persistent for almost two decades, and it has a special place among old-school gamers and action-adventure genre fans. The list here will give some great ideas for buying holiday gifts for Kingdom Hearts fans.

Talisman: Kingdom Hearts is an exciting board game accompanied by memorable characters and locations from the original game. The game is a franchised version of Talisman, and 2-6 players can play simultaneously. There’re eleven plastic figures, various tokens, and a lot of cards in the box. The players must protect the island against Heartless and seal the Door to Darkness.
See on Amazon

The Heartless might be a villain character in Kingdom Hearts, but a big part of the game’s thrill is because of it. This time, the Heartless Shadow is not going to hurt anybody, and it’s coming in the form of a 12-inch sweet plush toy.
See on Amazon

The Kingdom Hearts All-in-One Package is the ultimate experience of the game, and it’s exclusively released to PS4 devices. The package includes 10 previous versions of the game, and all iconic characters from Disney and Pixar worlds are available in it. With Kingdom Hearts III added to the package, it’s safe to say that this is the most comprehensive bundle in the market for fans.
See on Amazon

The package includes four mini glasses, each at a capacity of 1.44 ounces. The glasses are painted with images of Kingdom Hearts characters, and they have an exquisite design. This four-pack of mini glasses can be a memorable gift for a Christmas drink.
See on Amazon

Action figures are always a popular gift for Christmas and different occasions. In the case of Kingdom Hearts III, Sora is the protagonist of the story, and here come three action figures of him. These figures have intricate details, and it’s even possible to recreate action poses.
See on Amazon

Kingdom Hearts Sora’s Keyblade can be a unique gift for passionate and enthusiastic fans of the game. The blade is 32 inches long, and it’s an ideal gift for those who want to have Sora’s iconic weapon in real life and be a part of Disney World.
See on Amazon

Spending the winter holidays with Kingdom Hearts hooded sweatshirts would be a unique experience for the fans. The costume is available for Sora, Xemnas, and Roxas characters.
See on Amazon 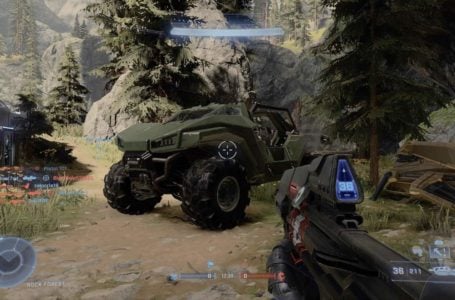 How to win Halo Infinite objective matches with the Razorback 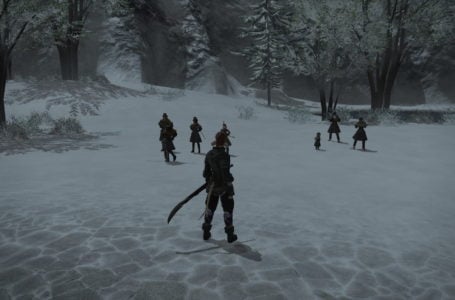 How to unlock Garlemald in Final Fantasy XIV 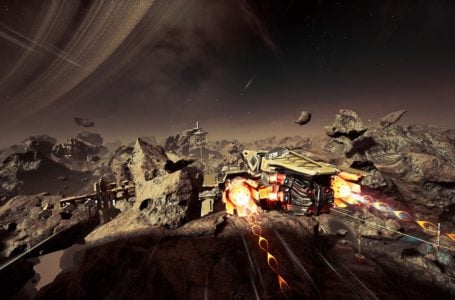 How to brake and boost in Chorus 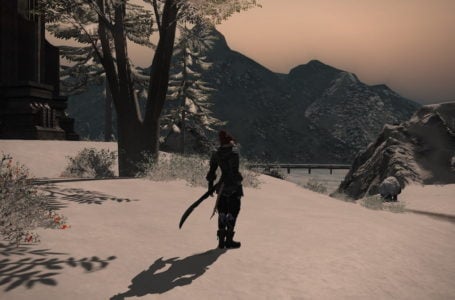 How to get the Northsea Coat in Final Fantasy XIV