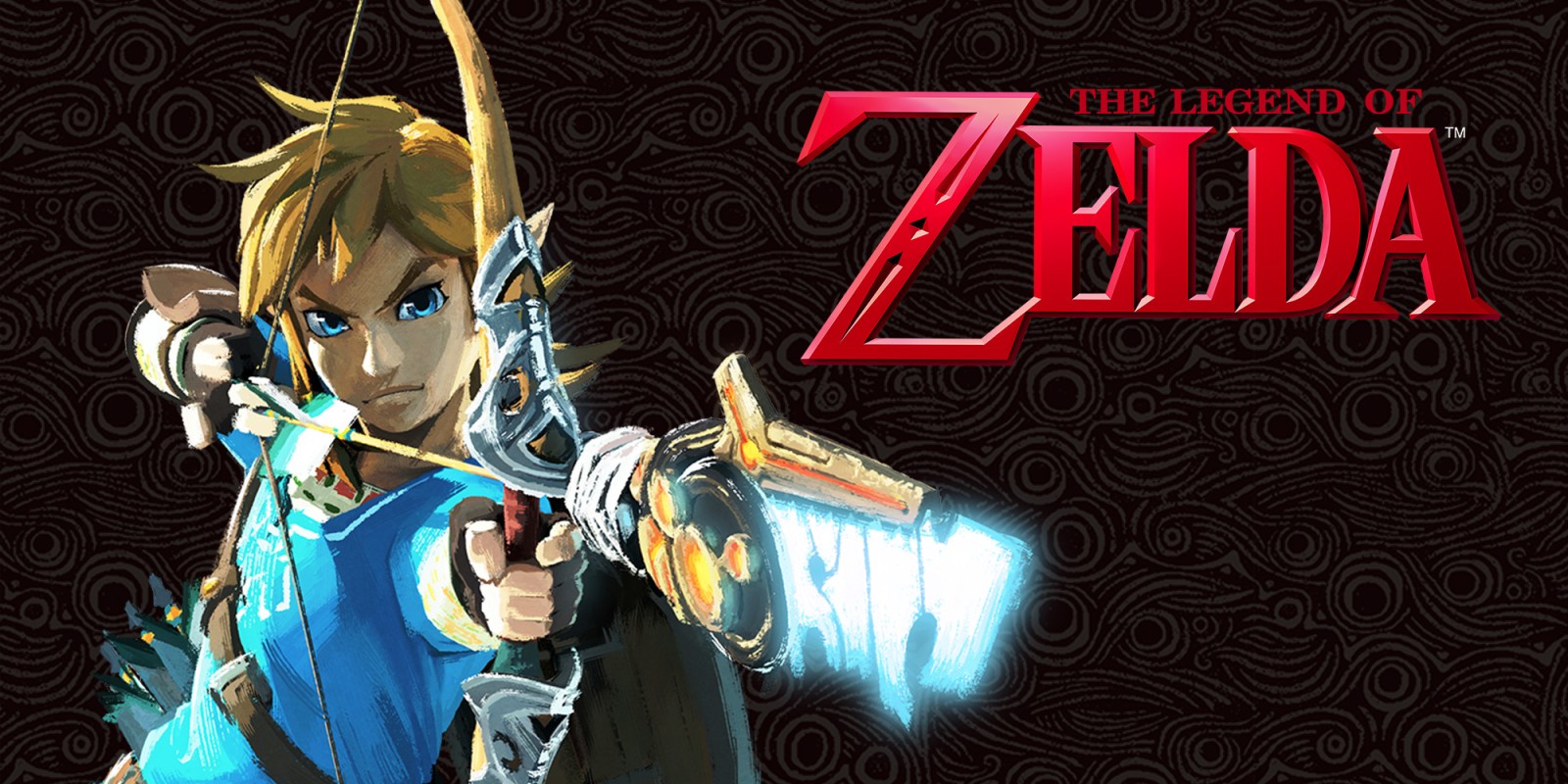 The Legend of Zelda has one of the biggest fanbases in gaming, and nowadays it’s a quintessential part of “nerd culture.” It’s hard to drive down the road without seeing a few Triforce window stickers here and there. For all the Legend of Zelda fans or friends of fans out there, here are a few gift ideas for the holidays.

The Legend of Zelda is a very musical franchise, so why not get an official instrument from the game? I can’t think of a better instrument for a Legend of Zelda fan to learn than an Ocarina! It may not cause time travel but with some skill, it can make a beautiful tune.
See on Amazon

One of the most famous NES cartridges, now in a much cozier form. Now one of the most groundbreaking titles on the original Nintendo console can be used to keep warm during these winter months.
See on Amazon

Twilight princess link is one of the most iconic versions of the legendary hero. And this beautiful apposable figure has captured this version’s likeness perfectly. Another awesome model from Good Smile.
See on Amazon

The Legend of Zelda: Breath of the Wild-Creating a Champion Hero’s Edition

This beautiful artbook pack is a great gift for any Breath of The Wild lover. The exclusive cover features a minimalist style akin to Links hero tunic from the game and would look amazing on a bookshelf or coffee table.
See on Amazon

This creative lamp shows off the master sword in all its glory. One of the most iconic visuals from the series would make for a great addition to any Zelda fan’s room.
See on Amazon

Book compendiums are always great, and this box set is no exception. This set features the five volumes of The Legend of Zelda – Legendary Edition manga in hardcover. All in a classic Hyrulean chest.
See on Amazon

There’s almost no end to Legend of Zelda memorabilia, which is awesome because the series has some seriously beautiful and iconic visuals. So it’s pretty hard to go wrong when getting a gift for a Legend of Zelda fan.