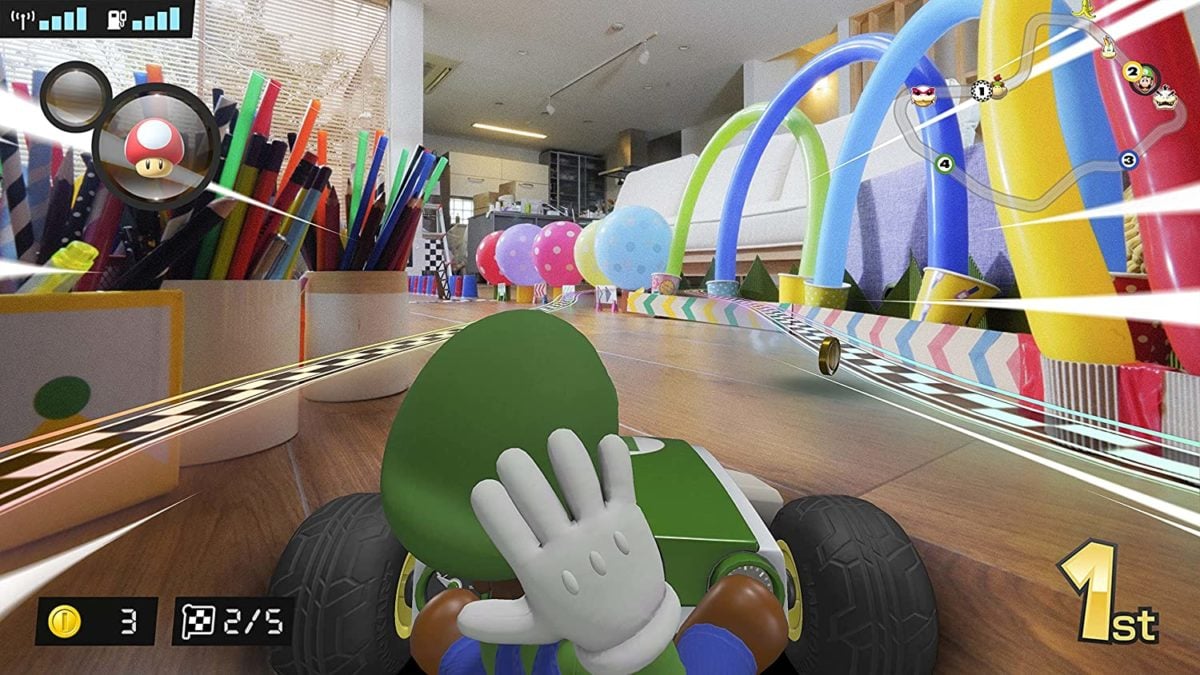 Just about everyone in the world knows Super Mario, and many of those people really love the overall-clad plumber and the other residents of the Mushroom Kingdom. Ever since Nintendo decided to open up and license out its properties a lot more, there’s no end to the toys and models of the company mascot. Here are a few Super Mario gift ideas that would be greatly appreciated in the hands of any Super Mario fan.

Nintendo made one of the strangest and most innovative moves when they decided to bring Mario Kart into the real world. Mario Kart Live: Home Circuit is an awesome mix of classic Mario Kart mixed with remote control cars. Setting up a track to race Mario and Luigi around in augmented reality is one of the most brilliant ideas to come from Nintendo, and it makes Mario Kart Live a real one-of-a-kind experience.
See on Amazon

Bowser certainly likes his flying airships, and now fans of King Koopa can get their own model of one of his infamous flying boats. Plus it comes with a Mario figure to boot, what’s not to love?
See on Amazon

Is there a person out there that doesn’t like Mario Party? These games always bring endless fun with friends, and Mario Party Superstars takes the series back to its roots. The game features remakes of the early Mario Party games including 5 boards from the Nintendo 64 games and 100 minigames from the Nintendo 64 and GameCube era. This is a gift that will keep on giving whenever friends come around.
See on Amazon

Much like his airships, Bowser is rarely ever seen without his giant castles. Got to give King Koopa some credit, he’s got an architectural style he sticks to. Gray stone and a lot of spikes in particular. This official interactive Lego set makes for a fun game as the player tries to topple Bowser from his throne.
See on Amazon

Peach’s castle is used in nearly every Mario game as either a bit of set dressing or the central play space like in Super Mario 64, so it’s got a long legacy in the series. Now it’s available in miniature form along with Mario, Luigi, Peach, and Mario!
See on Amazon

These little figures represent some of the mainstays in the Mario franchise, even Donkey Kong, Yoshi, and Toad! These are a good cheaper alternative when compared to amiibo figures. If some of the other sets seemed to be missing Donkey Kong or Yoshi, these will fit the bill.
See on Amazon

It’s nice to finally see some variety in Mario toys, nowadays a fan can get just about anything he wants from the series. It makes giving a gift from the Mario franchise much easier than it was in the past. 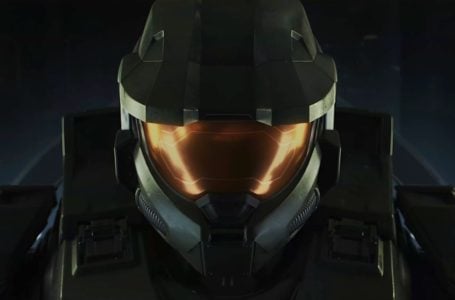