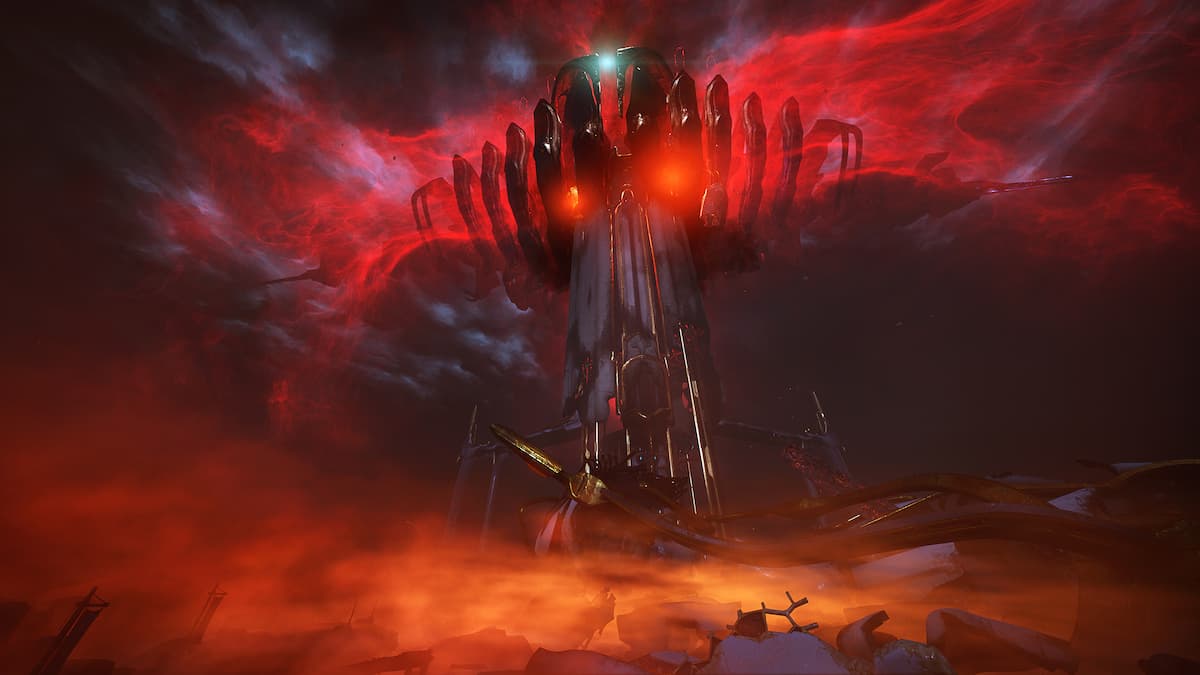 For over eight years, Warframe has enticed players with slick combat, a silky-smooth movement system, and a whole lot of variety in the weapons and Warframes that players can master. But another very important yet often unsung aspect of the game is the story.

It’s impossible to go into real detail with spoiling something, but the gist of it is that players take on the role of a warrior race. The Tenno, originally designed as a weapon, now flock to the Lotus, a motherly character who seeks to restore order to a splintered galaxy.

If there is one very valid criticism of the story of Warframe, it is that it can take so long between major story beats. Recently, however, Warframe development studio Digital Extremes has been readying the next major chapter in Warframe, and players now find themselves preparing for Warframe’s next major narrative drop, an expansion titled The New War.

Live operations and community director Rebecca Ford of Digital Extremes was kind enough to answer some questions about The New War, the pressure of development, and iterating until everything is right.

The teasing began at TennoCon 2021, which treated players to a live gameplay demo that promised something never seen before in Warframe’s history: playable characters that are not Tenno. “Players have been waiting for this moment for so long and we’ve finally been able to give them a small glimpse of what to expect,” said Ford. “It’s an especially meaningful reveal because we were able to announce The New War directly to our players through TennoCon — a celebration event designed just for them.”

Getting to the reveal wasn’t always easy, however. Much like the rest of the video game industry, Digital Extremes has been impacted by Covid-19, and the team spends a long time working from home. “The truth is the Covid 2020 adaptations really did set things back further than we would have liked,” said Ford.

With teams who would normally be within chatting distance split up, and all communication being reliant on electronic means, it was unavoidable that the pace of production would be impacted. Like so many other people, the team were able to knuckle down and adapt, aware of the importance of making progress on the new story content “We’re certainly not happy it’s taken this long to put The New War back on players radars, but goodness, does it feel good.”

Another element that Digital Extremes had to contend with before moving onto the new content was polishing and perfecting existing systems. Warframe is a game built in layers, and new updates are often very reliant on content drops that may have occurred years ago. The New War, as an example, would need a way of slowly introducing the threat of the Sentients, and for this, Railjack, Warframe’s space combat section, was perfect. But first, Railjack needed to live up to its promise.

“Railjack was one of Warframe’s most ambitious updates ever in both the scope of the content and also in the promise we had to fulfill for our players,” said Ford. “The community response and performance of Railjack has been incredibly encouraging.  Players wanted Railjack to be more accessible and more fun to play. It’s a great example of reinforcing and rewarding cooperative gameplay that our players care about and want more of it.” As a result, Railjack received numerous passes to add new content, rebalance the systems, and improve the flow of the experience.

The result is now one of Warframe’s most fun activities, a perfect place to set the stage as players dive deep into the heart of colossal Sentient ships, trying to slow their advance into the Origin system that has seen eight years of war and fighting.

The real star of the show, and what will set the tone of Warframe for years to come, is the story, and this means a lot of care and consideration must be taken by the team. “There is definitely a lot of pressure to ‘get the story right,’ but at the end of the day this is a personal story about identity that players relate to on many different levels,” said Ford.

The New War will introduce new perspectives to the tale for the first time, promising to be the most unique branch of Warframe’s narrative to date. With characters as varied as a Grineer soldier called Kahl-175, a Corpus engineer called Veso, and fan-favorite futuristic swordmaster Teshin all giving players a new perspective, players will witness and experience the story outside of the constraints that they have grown used to over the years.

Perhaps most importantly, The New War will be exploring the ever-evolving relationship between the Tenno and the Lotus, something that has become the emotional core of the game over the years. “From the final moments of The Second Dream, all the way up to where we are now with leading into The New War, we know the importance to our players and we have put absolutely everything into The New War experience,” said Ford.

As most of the world is hoping to soon be able to put the global pandemic behind them, many online communities are feeling closer than ever. Sharing uncertainties about the future and seeking a way to distract ourselves from them have made games like Warframe an important point of stress relief for people. In many ways, Warframe’s developers found themselves in the unenviable position of being affected by the pandemic, while also becoming a focal point for a community that was desperate for distraction. “We’re just happy to continue to have the opportunity to do what we love and see the community respond so well to what we create for them and with them,” said Ford. 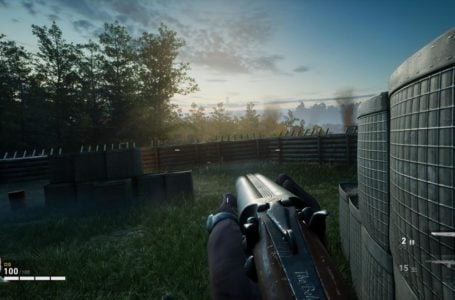 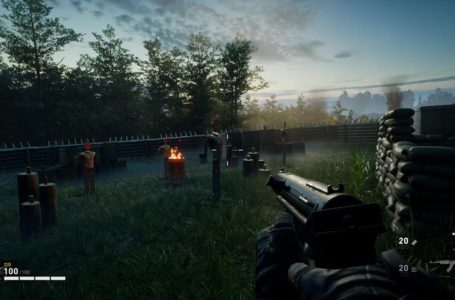 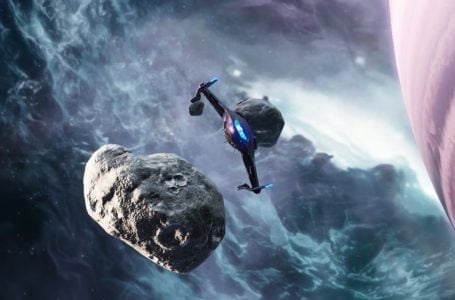 Is the Ice Beam in Metroid Dread? Answered