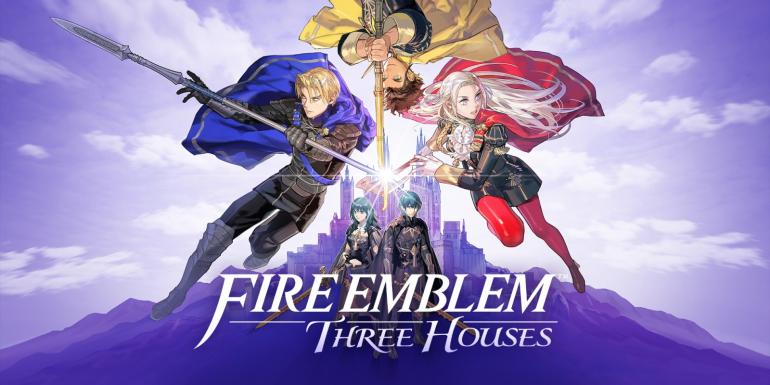 Fire Emblem: Three Houses is a few weeks old, and fans all over the world can’t help but still love it. The game has an impressive 88 on Metacritic and has been reportedly sold very well in its first week. In months leading to the game, fans of the Fire Emblem franchise couldn’t help but be enamored by the character designs, and the overall premise of the game. In Three Houses, you are a professor who needs to pick the side of one of the three noble houses within the nation. Your decision determines what story you get, and which characters you get to play as.

Even before the game releases, gamers were already picking favorites and which house to choose. While one of the houses was more popular than the other (which is something we will go into greater detail later), all three houses contain many fan-favorite characters. Fans have also praised the story of the game for being a step up compared to Fire Emblem Fates and offering a more complex morality tale.

When there are fans, there are fan arts, and Three Houses has a big selection of fan art. People loved the characters and charm of the game so much that they needed to express it through art. Even though there are so many amazing pieces of art to choose from, we like to share with you the ten best fan art of Fire Emblem: Three Houses that we can find.

Fans have adored plenty of the students from each of the houses. However, the Golden Deer house may encompass the most oddball yet charming set of students in the game. Student Leader Claude is a layback and likable person, while everyone else acts more like the underdogs in the game. This artist was able to render four of the students from Golden Deer beautifully; the four are Claude, Marianne, Hilda, and Ignatz.

Speaking of the Golden Deer, Marianne is one of the more popular students from that house. A shy young lady with blue hair, she barely says a word in most cutscenes or interactions. Somehow that makes her more enduring and cute to players. Her love for animals is also displayed in the art above, which perfectly renders her shy demeanor.

Based on the information that Polygon shared, the Black Eagles are the most famous house in Three Houses. This isn’t surprising considering that the student leader, Edelgard, probably has the strongest design compared to the other two student leaders. Not only that, but it feels like Edelgard is more important to the plot than the other houses, and it did seem as if Nintendo advertised the Black Eagles more than the other houses.

Edelgard is also possibly the fascinating character in the game; no matter what route you take, she ends up going to war with the Church of Seiros. She becomes a major antagonist in three of the four routes, even in one of the Black Eagle routes she remains a villain. Though she comes off friendly to you in the first half of the game, she can also act so very cold. The art captures Edelgard’s ruthlessness that is rarely displayed in other fan art.

Dimitri, student leader of the Blue Lions, sometimes gets the short stick in terms of the fan base. The other student leaders appear to have more fans than Dimitri, and for a good reason. Edelgard is complex and has a fascinated story, whereas Claude is extremely likable. With that said, Dimitri has his moments and is probably the most tragic character in the game. No matter what route you’re playing the story in, he always has a sad ending. Even the Blue Lions route has a very bittersweet ending that ends more on a bitterer note rather than a sweet note.

That’s what I like about this fan art above. It shows the tragedy of Dimitri that kind of goes unrecognized within the fandom.

Saying Fire Emblem fans love to ship is like saying fish need water to live. Fire Emblem Awakening started this trend of allowing the player avatar to romance the other characters in the game and has since been a huge appeal to the game series. The artist above shows off three images of the female avatar sharing a tender moment with the three student leaders of the game. Even though the male avatar can’t romance Claude, at least the game allows the female avatar to romance Edelgard.

I do have a soft spot for old-school anime aesthetic, even though it was before my time. There’s just something nostalgic about older anime’s rounder faces, and the simple colors. So, of course, I dig this Dimitri fan art above that reimagines him as an anime character from the 80s. It reminds me of a lot of Sailor Moon, which is probably where the artist got their inspirations from (despite Sailor Moon is more of a 90s property).

They aren’t as silly as the other houses, but they’re something is enduring about them. The above picture shows all the students from the Blue Lions roaring, which is both silly and kind of cool looking. Seeing the whole class united as they take a stand makes them look awesome.

Now, this fan art of baby female Byleth with her father is too cute for words. Though the art is more of a sketch than a full-on drawing, it still has so much personality. Little Byleth looks so adorable, and the fact that Jeralt is so calm with her on top of him while he does important duty makes their relationship so much cuter. Byleth’s relationship with his/her father went mostly unexplored, yet this above fan art gives a perfect representation of what I imagine their relationship to be like.

#FEThreeHouses gatekeeper npc PLEASE let me go with you pic.twitter.com/7MCdTkIa2l

Of course, I have to end things with the best character in the game, the Gatekeeper. The Gatekeeper is a guard that the player can talk too during their days off exploring the academy. He is a cheerful and optimistic guy, and players instantly fell in love with him. He may look identical to other male soldiers in the game, but his voice acting and dialogue makes him charming. Read more about the awesomeness of the Gatekeeper on this other Polygon article.

Remember to support all the artists on this list by following them on their social media accounts, and buying their art. 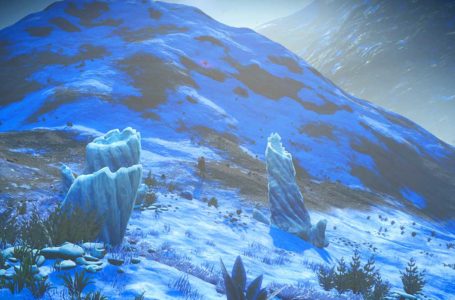 How to start No Man’s Sky Expedition 1: Pioneers 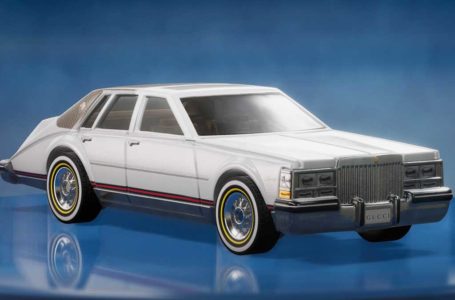 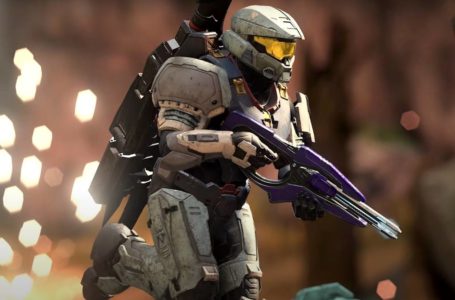