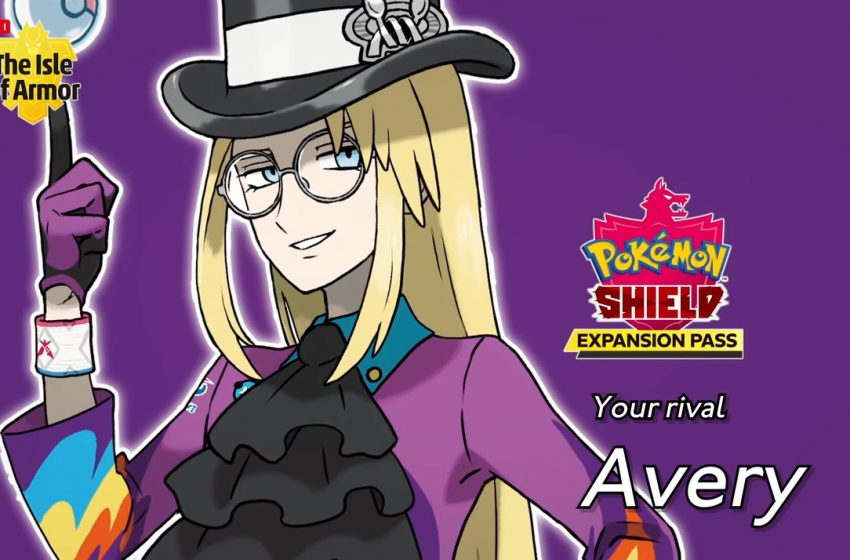 The Pokémon world is full of creative characters and unique designs. Avery and Klara are the latest characters to join the distinct cast. Twitter artists, with impressive speed and talent, were quick to show their support for the new characters with their own creativity. We’ve scoured Twitter for some of the best fan art for both Avery and Klara.

The images are in no particular order. All of the artists are incredibly talented, and we’d hate to rank them against each other. Instead, we’re showcasing their lovely creations.

Their unique style captures both characters with creative posing and charming catchphrases. We especially love the limited use of color to highlight important aspects of the characters’ features and aesthetics. The chosen phrases added extra personality and acted as references to the new rivals’ preferred Pokémon types.

Klara seems to get a lot of love from the community. And rightfully so. This piece by Twitter user @chocomiru02 captures the soft, fluffy design associated with the new Poison Type rival.

Artwork for Klara from Pokemon Sword and Shield! pic.twitter.com/Vk48fhxits

The artist’s style is charming; it captures a childlike innocence that is perfect for Pokémon. The soft lines and gentle, painterly effect help emphasize the character’s fluffy coat. The character, posed by making a heart shape with her hands, adds some extra personality and gives the appearance of a photograph or portrait.

If you’re interested in more of this artist’s work, more of their art can be found on Twitter.

The beauty of a release like this is in the different interpretations of the characters. Various artists view them in different ways, and it makes seeing all the art far more interesting. Twitter user @MrGenzoman has its own rendition of Klara.

We love the way this character is posed. The fluid lines and the opposing tilt from the shoulders and hips add extra visual interest to full-body characters. The shadows are also very effective at adding texture and shape. Plus, that cute wink from Klara is delightful.

If you’d like to see more of this artist’s work, they can also be found on Instagram, DeviantArt, and Tumblr.

Now onto Avery. Our next featured piece is by Twitter user @erikensa.

avery looks so silly that i cant believe i got the wrong version of Pokemon sword and shield pic.twitter.com/pBtOEXPRPQ

Avery isn’t as popular as Klara just yet, but his fashion-challenged design earned some fans. We’re a fan of both Avery and Erikensa’s use of colored and blended lines, a white outline to separate from the background, and the gentle pink background. The lighting accents Avery’s frankly gorgeous hair, both in the fanart piece and in Game Freak’s original design.

If you enjoy this artist’s work, they can also be found on Weebly and Tumblr.

Our final feature is by @Defiant_Drills.

Pokemon Company parted the clouds and gave me this blessed lad #PokemonSwordShield pic.twitter.com/r2GE7ArKfp

Sticking with the Avery theme, we’re glad to see Avery getting some love. The artist, Gatsby, has a painterly style that we love. The use of sharp lines and blurred areas to bring the focus to Avery’s face is creative and highlights the character’s eyes. The artist leaned into Avery’s psychic theme with the glowing Poké Balls around his hat and in his hand. And of course, we can’t forget Avery’s flawless hair, shown wonderfully here as it adds to the color contrast.

If you’d like to see more from this artist, they can also be found on Tumblr and Twitch.

That’s all for our featured fanart. If you’d like to see more, we encourage you to browse the various galleries from the artists above or to check the various tags for Klara and Avery and other Pokémon fanart. The new expansion pass is available for purchase now, and part one, the Isle of Armor, comes to the Nintendo Switch in June.