There’s some new information rolling around regarding Capcom’s latest foray in the card game genre. So far, the name of the card game is called Project Battle, and it features a massive line-up of many of Capcom’s most notable characters as cards. We don’t have too many details about the game, at this time, but we’re going to list what we have so far and update it as additional comes out.

Capcom’s card game is likely going to be a mobile game. It’s going to feature iconic characters such as Megaman, Dante, Chun-li, Rathalos, Ryu, and so many more, as the main characters with exclusive decks. Inside of these decks are going to be other cards that are designed to assist them in combat, and also act as attacking units.

The decks in the game are going to breakdown to how a player approaches their playstyle. For example, when players fight it out, and they both have Dante decks, they may have similar cards, but players are going to have different strategies to how they attempt to defeat the other in combat. Players are going to build 30-card decks that make them stand apart from their opponents.

Additionally, players are going to choose one of three different ultimate skills. These ultimate skils are exclusive to the character deck and provide devastating power to change the game.

There are no turns in Project Battle. All of it takes place in real-time, forcing players to react quickly to how their opponents play to counter them correctly. The real-time aspect adds a new element of strategy, as players are fighting how their opponent wants to react, rather than taking a turn to think about what they want to do. Both players need to act quickly.

Both players start a match with a total of 30 health points.

We only know of two different card types featured in Project Battle. There are unit and action cards. Unit cards are what players are going to use to fight their opponent, where players can have three unit cards out at a time. These cards have a health and an attack number on the lower right-hand side of their portrait, with their health on top and their attack on the bottom.

When action cards are activated, the gameplay pauses and players received a limited number of AP and a series of quick turns to active their action cards. These cards can heal a unit, give a unit an attack boost.

On the bottom part of the screen, there’s a small meter detailing how many action points (APs) a player is gaining. This meter steadily goes up over time. Each card comes with an AP number on the top left of their portrait. Players have to wait to have enough AP on the bottom of their screen to play the unit card they want to enter the field.

Next to each player is an AP meter showing how much AP they’ve gained. The first number is how many AP they’ve used, and the bottom is how much they need to use to activate a player’s ultimate skill.

How Do Unit Cards Work?

There are three slots on the field for players to place down a unit card. A player must have an open slot, or they cannot place down a unit. When the unit goes down, there’s a small arrow that steadily goes across the field of play towards the opponent. If the indicator reaches the opposite, and there’s no opposing card defending, the arrow damages the opponent’s overall health points the same amount of the unit’s attack power.

Players can see where they need to place a unit down to defend against an incoming attack. When an opponent’s arrow hits your unit card, it damages that unit, but that unit also deals a counterattack amount of damage. When the card’s health reaches zero, it leaves the play of battle and the player needs to place a new card down on the field.

That’s all we know about Capcom’s Project Battle. Make sure to check back to Gamepur to hear what we learn about this exciting new card game. 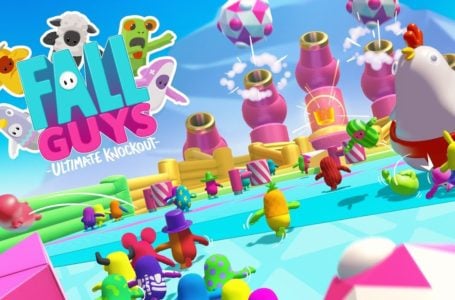 What to do if Fall Guys isn’t working – connection errors, freezing, server problems 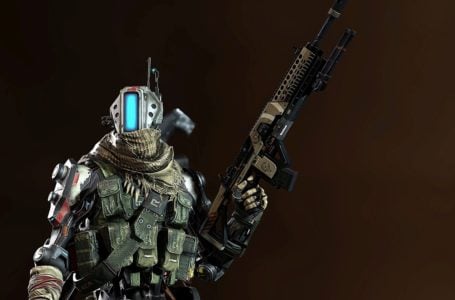