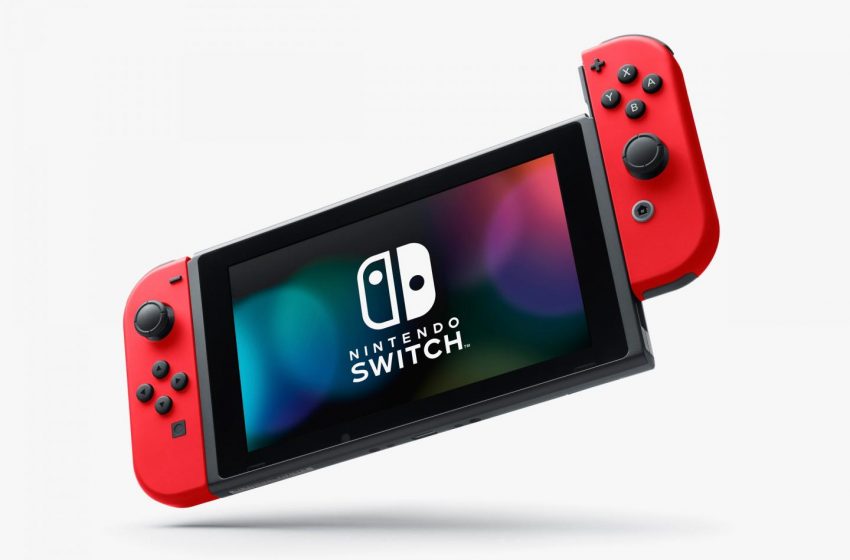 If there is one rumor mill that just won’t stop churning in the run-up to E3 2019, it is the one that keeps producing hints that we might see new Switch models from Nintendo at the event. While Nintendo has been quick to step on the rumors, saying that their Nintendo Direct at E3 will be focused on software, this is par for the course for the company. They tend not to comment on rumors, and they also have a long history of playing their cards close to their chest when it comes to hardware.

The two main rumors about new Switch models are kind of conflicting, however. One series of rumors implies a more powerful model, while the other implies a cut-down model built for enhanced portability and lower cost. Truthfully, with the success of the Switch, it wouldn’t be outlandish if Nintendo were working on both new models to really maximize their market share.

The rumors are that the “Lite” variant will cost around $199, and will have the joycons built into the body. The more powerful version is expected to act almost as a direct replacement for the current Switch, offering slightly improved and upgraded performance for the same price.

While I have been happy enough to dismiss the idea of seeing a new Switch model at E3 as being overly optimistic, recent information has come to light that might just be indicative of new Switch models arriving sooner than I thought. According to Nvidia’s latest financial reports, they expect to see the sales of Tegra X1 chips increase “soon.” The Tegra X1 chipset is the one that the Switch is built around, so unless some of the devices are going to be launching that uses it, it would seem that Nvidia expects one of their current Tegra X1 adopters to start moving more units soon.

Industry analysts are taking this as a strong indicator that the new models are on the way, sooner rather than later. It was revealed after the most recent Nintendo earnings call that both shareholders and analysts are eager to see Nintendo bring new versions of the Switch to market. The console has already sold 38 million units, putting it on track to beat the Wii, which was Nintendo’s most successful console of all time.

All this is starting to turn me from someone who would have bet against new consoles being shown at E3 2019, to someone who reckons there might be a real chance that this is exactly what happens. The real standout issue for me is that Nvidia believes that the upswing in Tegra X1 chip sales will be a prominent part of next years earnings, and the only real way this happens would seem to be a new Switch console.

As such, we simply cannot take Nintendo at their word on this one, and it might not be complete optimism to say that there appears to be a very real chance that new some form of a new Switch at E3 2019.