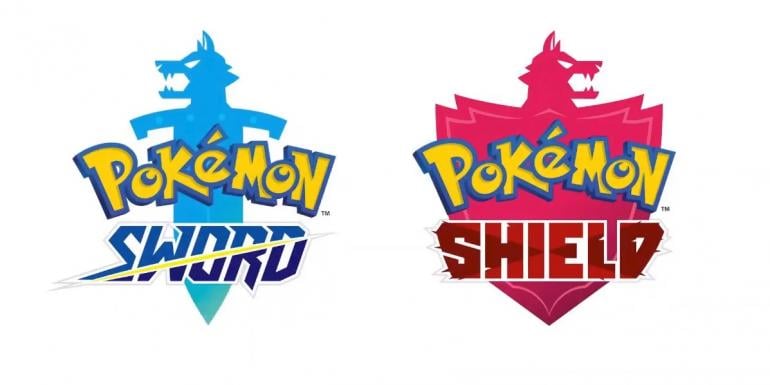 With that said, Nintendo is usually a company that does its own thing during E3. Most often or not they will have their patent Nintendo Direct before E3, and we have our money betting that there will be a Direct focusing on the latest Pokémon games before E3.

Pokémon Sword and Shield were announced earlier this year, and we have yet to hear much more about it since. With E3 coming up, we expect that will soon change. There’s a lot of expectations with Sword and Shield. They are the first proper Pokémon games to be released on a home console, with Let’s Go Pikachu and Eevee being more like spin-offs.

Forge a Path to Greatness in Pokémon Sword and Pokémon Shield! ⚔ ?

We, of course, have our expectations of what we want in the game. From actually making the games challenging to a more engaging story mode, here is what we want for Pokémon Sword and Shield.

No Tutorial and Make It Less Easy 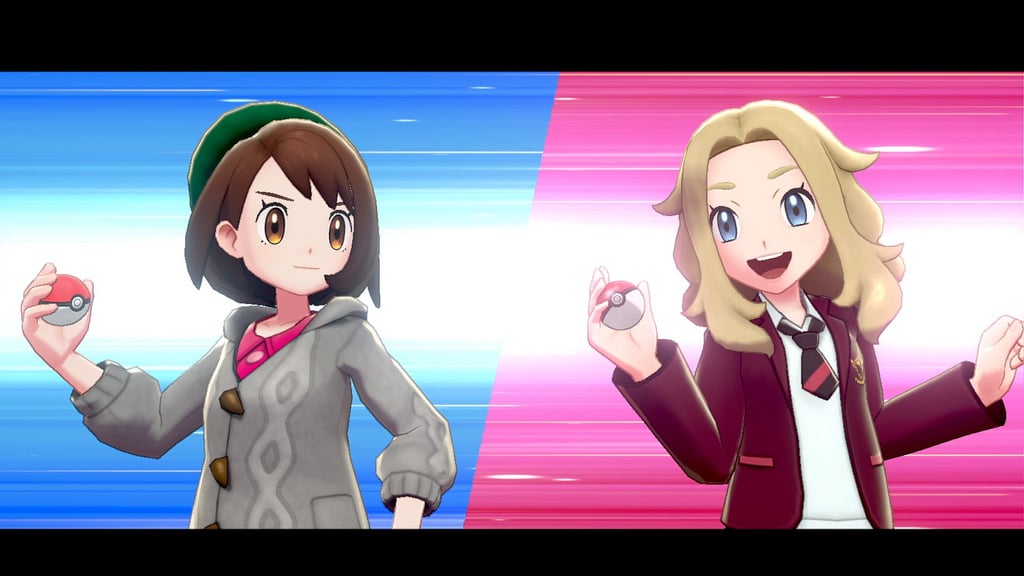 Pokémon, by and large, is aimed towards little kids. The games are often made with the assumption that every one that is playing them is either a child or unbelievably stupid. The Pokémon Company seems to forget that the franchise has existed for over twenty years at this point, which means some grown-ups still play these games.

We don’t need to be taught the mechanics of the game every gosh darn time we play a new game in the series. We know how to capture a Pokémon. We know we have to collect Gym Badges. They do not need to tell us every time.

Not only that, Pokémon doesn’t always have to be super easy. We understand the need to have the games be playable for a young crowd, but at least give veteran players the option of a hard mode. Also, if they do make a hard mode, don’t make it super complicated to get like it was in Pokémon Black 2 and White 2, and yes, there is a hard mode in those games.

Mega Evolutions were kind of divisive when they were first introduced in Pokémon X and Y. While Mega Evolutions gave much-needed stat-boosts for older Pokémon, some of the redesigns weren’t good. For every awesome redesign like Mega Charizard X and Mega Gardevoir, there was a Mega Slowbro and Mega Manectric.

Despite that, we still think Mega Evolutions are a cool concept that deserves to be explored more. There is still plenty of older Pokémon that need Mega Evolution. Poor Flygon has been screaming to get one since they were first revealed.

Being able to see what kinds of Pokémon are wondering around in the overworld was a godsend. You can skip any wild Pokémon you don’t want to battle, and it got rid of random battles.

Having your Pokémon follow you around in the overworld have always been a nice addition since it was first introduced in Pokémon Yellow. Who doesn’t want to have their Pokémon best friends follow them everywhere they go? It’s such a popular mechanic that it is odd that the Pokémon Company infrequently incorporates it in the games. Why don’t they just have it be a permanent fixture in the games, especially since so many players appear to love having it?

We also hope Sword and Shield continue the exclusion of HMs, though that seems like a safe bet. HMs were gone in Let’s Go and Sun/Moon; it makes sense for them to continue that trend. Let’s hope that they don’t have Sword and Shield play like Let’s Go and Pokémon Go. Flicking Poké Balls at a screen is fine in mobile and spin-offs, but let’s hope it never reaches the realm of the main games.

Less Legendaries (or Ultra Beasts, or Whatever) And More Normal Pokémon

It’s not the amount of new Pokémon that is the issue; the designs of the Pokémon in Sun and Moon are mostly solid. The problem is that a good chunk of them were Legendaries or available post-game. Sun and Moon introduced Ultra Beasts, which are similar to Legendary Pokémon, and can only be caught after beating the main game.

Because a good percentage of the Pokémon were Legendaries, that meant there were very few new Pokémon to capture in the wild. We don’t know how you feel about Legendaries, yet we here prefer to have more regular Pokémon than super rare Legendaries that we won’t even use.

Let’s hope that Sword and Shield will have less new Legendaries, and have more new regular Pokémon you can capture in the wild.

Pokémon has never been a narratively complex series, and we wouldn’t want it to be. Also, the story in the original Sun and Moon was great as is. There may have been too many long cutscenes in Sun and Moon. Nonetheless, it was very character focused which is something we don’t often see in the games.

However, every time the franchise has a good story in one of their games, they seem to go back on it. Pokémon Black and White has some of the best storytelling in all of Pokémon. By focusing on the complex nature of what it means to own Pokémon, and having a likable antagonist, Black and White did the impossible and create a genuinely engaging narrative.

The proceeding generation of Pokémon games, X and Y, went the opposite direction. X and Y had one of the weaker story elements in the franchise, primarily due to the fact they had lame main villains. X and Y are still great games; they just lack the special something that made Black and White amazing.

Even Sun and Moon’s direct sequel didn’t have a good story. Ultra Sun and Ultra Moon are the same game as Sun and Moon with added bonuses. The one thing it changed is the story. Ultra Sun and Ultra Moon got rid of some of the cutscenes in the game, and streamline the whole narrative. While the long cutscenes were a common complaint from fans, it took away from the story. The story in Sun and Moon were great because it took its time to develop the characters. By taking away those cutscenes, it lessens the impact of the story.