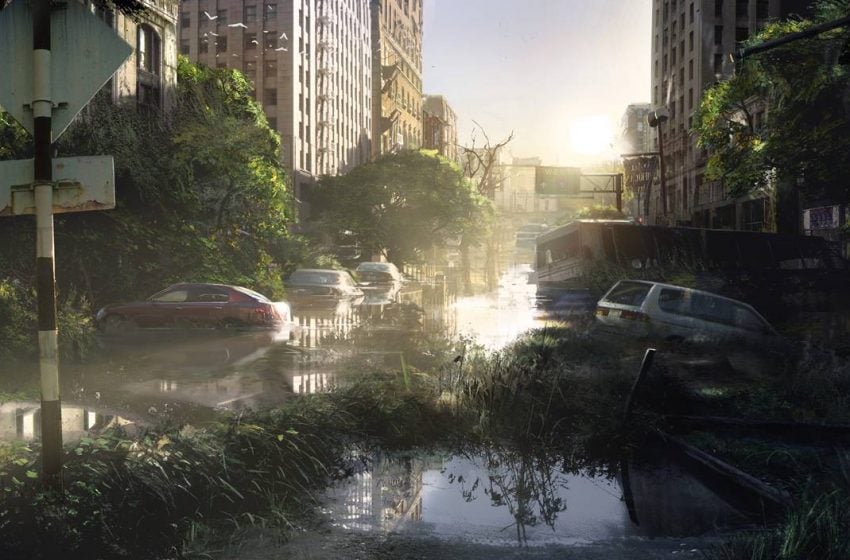 PlayStation held their latest State of Play presentation today, Sept. 24. There were quite a few things announced, so let’s jump into it.

First, let’s get the most important thing out of the way. The Last of Us Part II finally has a release date. It’s been a long time coming, but we now know the game will release on Feb. 21, 2020. Along with the release date, a new trailer came out providing some further story details. It appears Ellie is going to get revenge after an unknown group (likely the Seraphites) for killing Dina, the girl from the E3 2018 trailer. We also finally get to see what Joel looks like in this sequel.

Apart from The Last of Us Part II, there were some other high-profile games discussed during the stream. A new story trailer for Call of Duty: Modern Warfare, along with a new Survival Mode teased. A demo for the upcoming MediEvil remake is available starting today. A limited-edition Death Stranding PlayStation 4 Pro bundle is available when the game launches on Nov. 8.

Aside from those big headlines, here is everything else announced during the presentation: