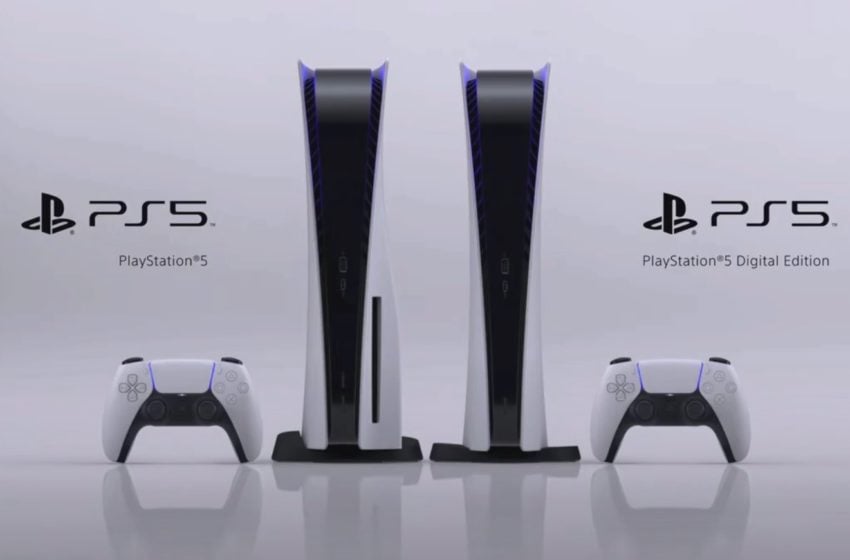 Sony came in guns blazing with the PlayStation 5 reveal event along with a ton of exciting next generation games that will be coming this fall and in the coming years. While we got a first look at the console itself, the games were the focus here. Here are all the games shown off today.

GTA 5 is coming to next-gen in an expanded pack, which seems to hint at new content. PlayStation 4 players will also receive one million dollars each month they play throughout 2020.

Miles Morales is taking over the reigns from Peter Parker in this holiday 2020 release.

PlayStation’s classic racing simulator franchise is returning on the PS5 with Gran Turismo 7.

The sequel to the 2016 reboot brings in gameplay revolving around inter-dimensional rifts.

Project Athia is a new Square Enix game that has a lot to be revealed in the future.

In a world ruled by robots, it looks like you play as a stray cat as the only non-artificial life shown in this trailer.

Relive this character’s crash, the attack, and death on repeat in this sci-fi action game.

Sackboy from the LittleBig Planet games is getting his own 3D platforming adventure with up to four player cooperative play.

Destruction Allstars looks like a battle royale that focuses on vehicular combat, but can also be played on foot.

Kana: Bridge of Spirits is a gorgeous looking adventure game from Ember Labs.

A cinematic narrative game that touches on love, friendship, and self-realization in the final days of childhood and the move towards adulthood.

Abe is back! Oddworld Soulstorm brings back everyone’s favorite mudokon.

Shinji Mekami’s newest game had gameplay revealed after being announced at E3 2019.

An interstellar journey to find a new home for civilization.

The Destiny-like melee focused game is being published by Gearbox and had gameplay revealed.

Solar Ash is the newest game from the makers of Hyperlight Drifter.

Agent 47 returns in the conclusion of the Hitman reboot trilogy.

Astro is moving away from virtual reality in this game packed in on the PS5, reportedly designed to show off the DualSense controller’s capabilities.

Adventure for your employer, finding evidence and encountering monsters.

No in-game gameplay, but graphics for this year’s NBA game was revealed.

From the makers of Octodad, Bugsnax is filled with half bug, half food creatures that change the layout of the characters that eat them.

Bluepoint’s next remake is of the popular PlayStation 3 game, Demon’s Souls, the predecessor to Dark Souls.

Rival assassins fight each while hunting down the eight leaders of an island with Dishonored-like abilities.

The Resident Evil series is moving forward with Village. Chris Redfield is confirmed to make an appearance and you play as Ethan from Resident Evil VII: Biohazard.

Pragmata looks interesting and seems to revolve around protecting a little girl with supernatural powers.

Horizon: Zero Dawn’s sequel sees Aloy trying to save the wildlife in a new location destroyed by storms.

How to use the Ghost in Halo Infinite 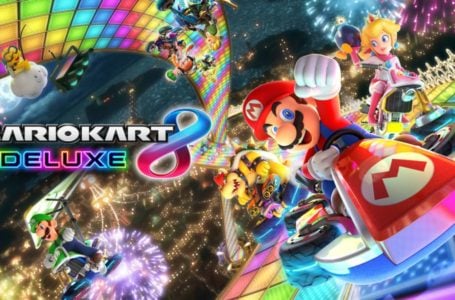 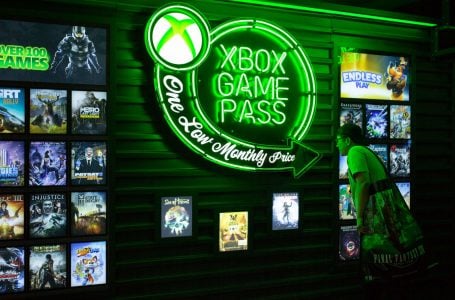 How to stream Xbox Game Pass games on iPhone and iPad