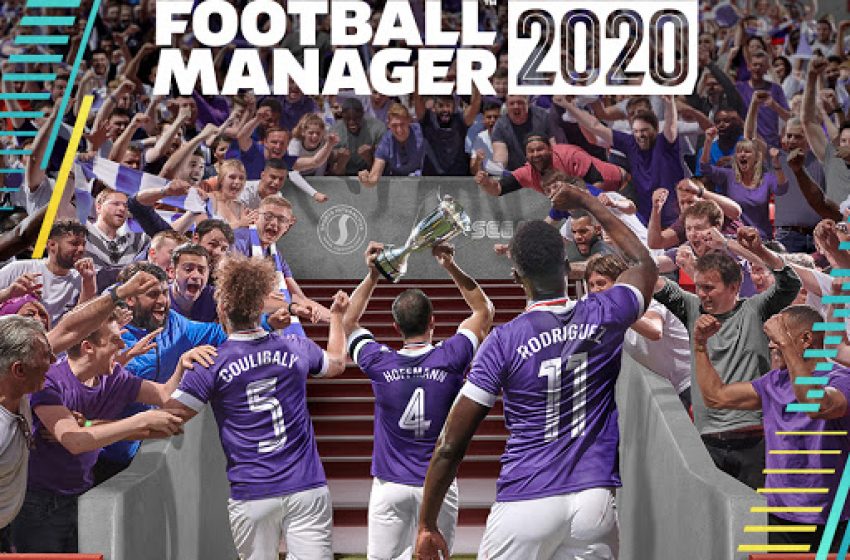 With each year, the Football Manager series continues to go from strength to strength. Presenting players with continuous layers of micromanagement that strategy gamers and football aficionados alike love to tinker with, Football Manager is a game for those that prefer being the general of their men to a member of the squad.

Football Manager 2020, on the whole, has been a great addition to the series, continuing the good work from the previous years’ version by adding the development center feature to help keep track of improving young talent, and the playtime pathway to ensure that players have a clear route to the first team

However, like any game that releases on a yearly cycle, there are always things picked up upon as the year goes on that could be improved with the next iteration, and Football Manager is no different. For the most part, the core experience is excellent, so most of the improvements would be tweaks, but there are always places to make the experience as close to being on the touchline as possible.

Here are our most wanted features for Football Manager 2021.

One of the biggest culprits of issues that takes time to present itself is the match engine. Football Manager 2020 is great fun, and creating wild tactics is what makes the game exciting to play, but it currently has some serious issues with balancing between offensive and defensive match tactics.

No matter where your team is predicted to finish in the league, it is almost always more beneficial for you to play more aggressively, with teams that order a high line of engagement and defensive pressing opposing teams after losing the ball proving to be an incredibly dominant tactic. Unfortunately, this is just not realistic, with many real-life teams proving that using tactics with a more defensive philosophy can and does work. There have been plenty of experiments to prove this issue too.

If the match engine can be tweaked to be more realistic, especially in situations where unfavored teams, such as those that are newly promoted, are punished more often for being too aggressive and allow for more defensive tactics to be viable, it would make for a more balanced game overall.

One of the biggest variables when it comes to football is the weather. Rainy weather can change how the pitch plays, and the ball behaves and affects all players’ conditioning. The effect is amplified in the lower leagues, where pitches do not benefit from technology, such as undersoil heating to help drainage and promote a clean surface. Equally, hot weather can make it difficult, too, especially with how quickly it can cause players to tire, meaning tactical changes are required more often to adapt to the players at your disposal.

It’s unusual then that a game such as Football Manager, aiming for a realistic take on the sport, does not see weather make more of an impact on the matches. There is a weather system, and it can cause smaller pitches to be more susceptible to situations such as flooding, but it doesn’t affect games as much as it should and is usually set before the match, rather than changing dynamically like it would in real life.

Presenting a more realistic, dynamic weather cycle for matches adds another layer of both realism and depth for players to consider with both team selection and tactical approach.

In 2020, we live in a world where social media is an incredibly influential tool. Print media used to post-injury and transfer news, and that has been replaced by instant, up-to-date rumors from various sources online via Twitter. We live in an information age where the fans are closer to their clubs than ever, for better or worse.

Players themselves also leverage social media to help make statements about their futures and generally give their fans a little sneak peek into their day to day lives to enhance their brand. Twitter and Facebook have had a huge influence for years, and more recently TikTok provides a more jovial approach to footballer lives, their online social media presence can bring a lot to football, not least commercially for clubs looking to cash in on the popularity.

The extent of Football Manager’s social media options includes a page that shows the news with a couple of random fan comments. The social media aspect needs an overhaul, and with how influential it is, the features to make them relevant in Football Manager should be a priority for developer Sports Interactive.

Give players social media stats based on reputation and allow them to grow, have their media handling status affect what type of content they say (such as an ‘Outspoken’ player being more vocal about not getting enough playtime) and allow players with better social media value affect merchandise and sponsorship income to a club. Clubs could even hire a social media expert who can help increase the number of fans the team has, especially helpful to teams lower down the pyramid.

Major events that change everything

For months, the calendar of games across the world has been altered dramatically, causing leagues to be canceled at almost every level. In truth, it’s been an awful time for everyone, including those within the professional football game. But these things can happen, which is why implementing a major event system into the game would be fitting.

This is, of course, something that happens in incredibly rare cases, so having something like a pandemic happen in the middle of the season every 10 years would be too disruptive, but coding in random events such as this on the very rare occasion would be an inclusion that can add a layer of realism to the game that most players probably wouldn’t have imagined would ever happen in their lifetime.

Football Manager is a very detailed game, with multiple systems that allow players to set up games and tactics at their will, but behind the game is a huge database of players stored in the data files. Each player has values assigned to their attributes that you see in-game and those that you can’t see, but club scouts can see details of, such as consistency and the ability to adapt to a new country.

Amongst these hidden stats is an attribute for the player’s potential ability, the level at which the player can reach if their development continues on the optimal path. There is some variance in how likely the player is to reach that potential, but the number itself never changes.

However, there are plenty of stories of players who previously would have low potential ratings that have turned out much better than expected. The captain of the England football team and Tottenham Hotspur striker Harry Kane is a great example, a player who showed little as a young striker to suggest that he would become the world-class striker that he is now.

Being able to coach a player to a higher ability than their initial potential if managed perfectly should be possible in the game, and if it can be implemented, even players who look like they won’t ever improve can see them exceed their potential with the right attitude.