Pokémon GO has evolved throughout the years ever since its debut on iOS and Android devices in 2016. With more generations of Pokémon coming into the game, fans can roam around the real world to catch their favorite Pokémon. Sometimes to be the very best, they would want their Pokémon to be the strongest to take down the toughest of in-game or real-life foes.

In terms of strength, the Pokémon featured on here will be ranked based on their max CP, or combat power. Legendary Pokémon will not be on here since they will dominate the list. Either way, here are the top five current powerful Pokémon in Pokémon GO that aren’t legendaries. 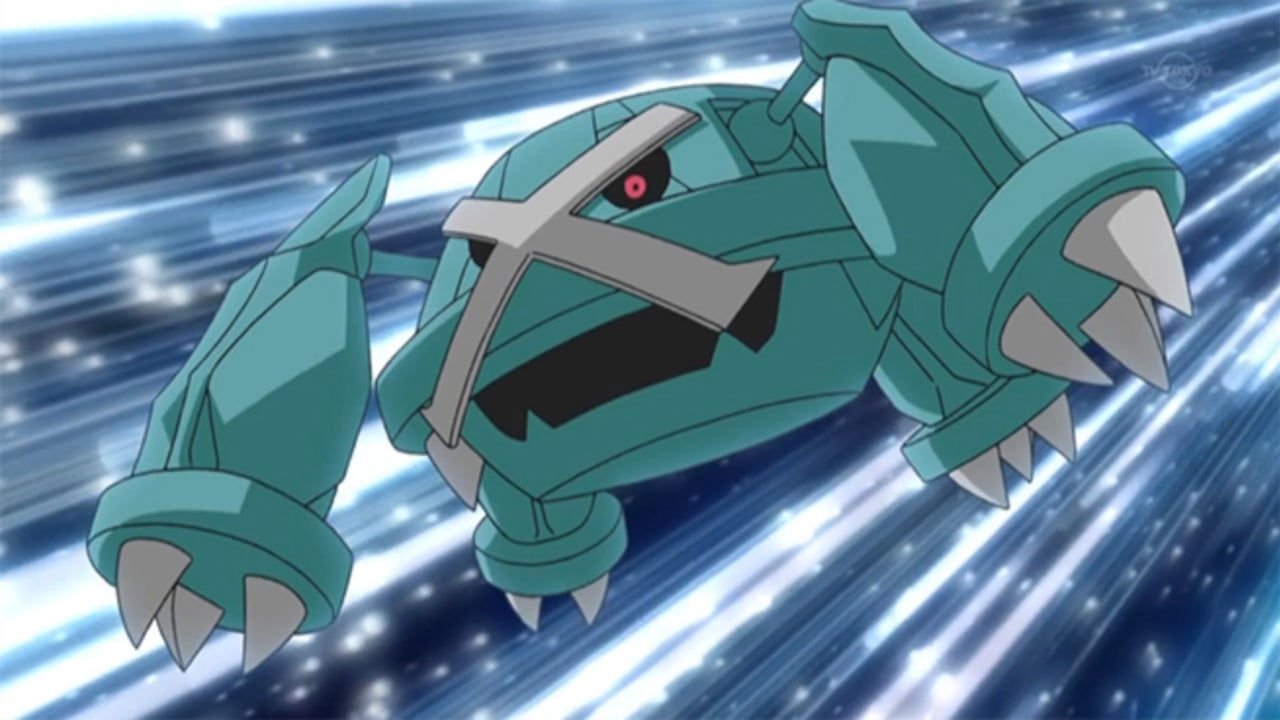 Just barely making the top five, Metagross is a popular and powerful Pokémon from the third generation. With a unique typing of Steel and Psychic, it has the bulk and power that many other Pokémon would envy. Learning the move Meteor Mash is a nice choice, while Psychic is also great to have. 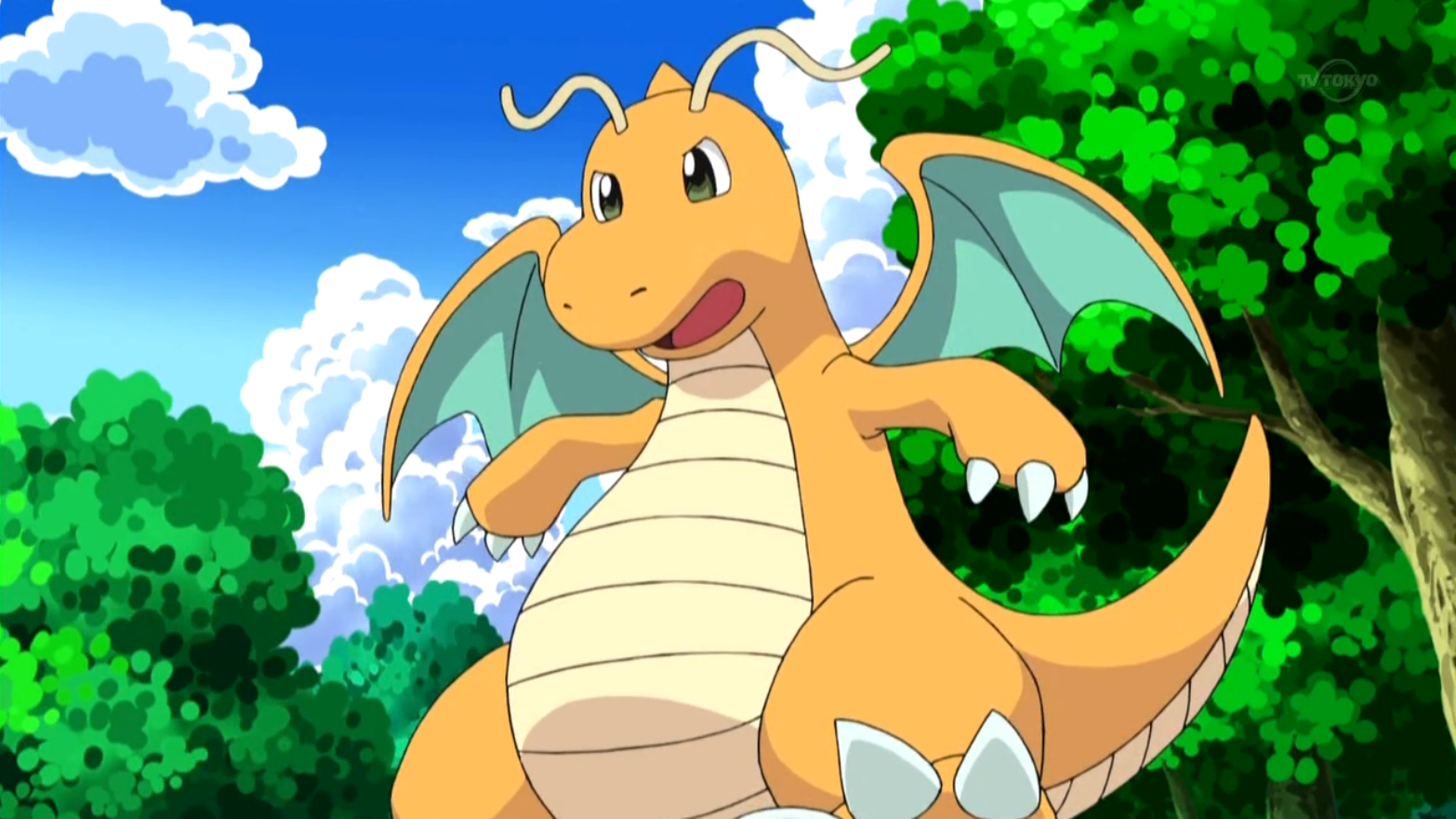 Dragonite scraps by with one point to beat out Metagross for higher CP. Being in the game since the beginning, Dragonite still has amazing power that takes time and effort to train up from a Dratini to Dragonair, and then Dragonite. There are many Dragon-type moves to choose from for your Dragonite, like Dragon Claw, Outrage, or Draco Meteor. 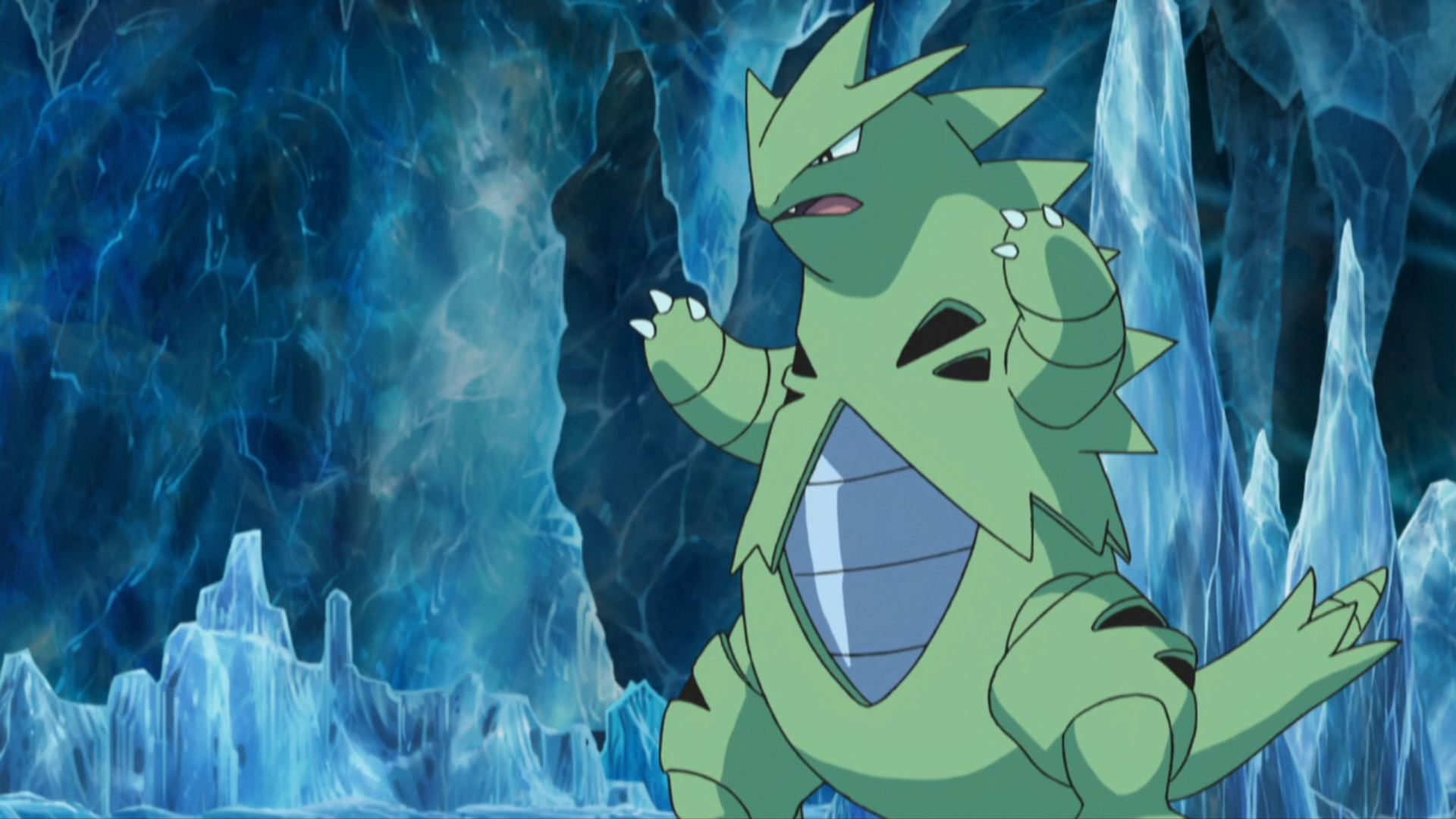 As one of the pseudo-legendary Pokémon, Tyranitar is a terrifying creature to face against, but a blessing if you have one. It will crumble to Fighting-type moves, but it has a lot of type advantages. You can focus on solely Dark or Rock moves to have Tyranitar be a combat machine in PVE content. 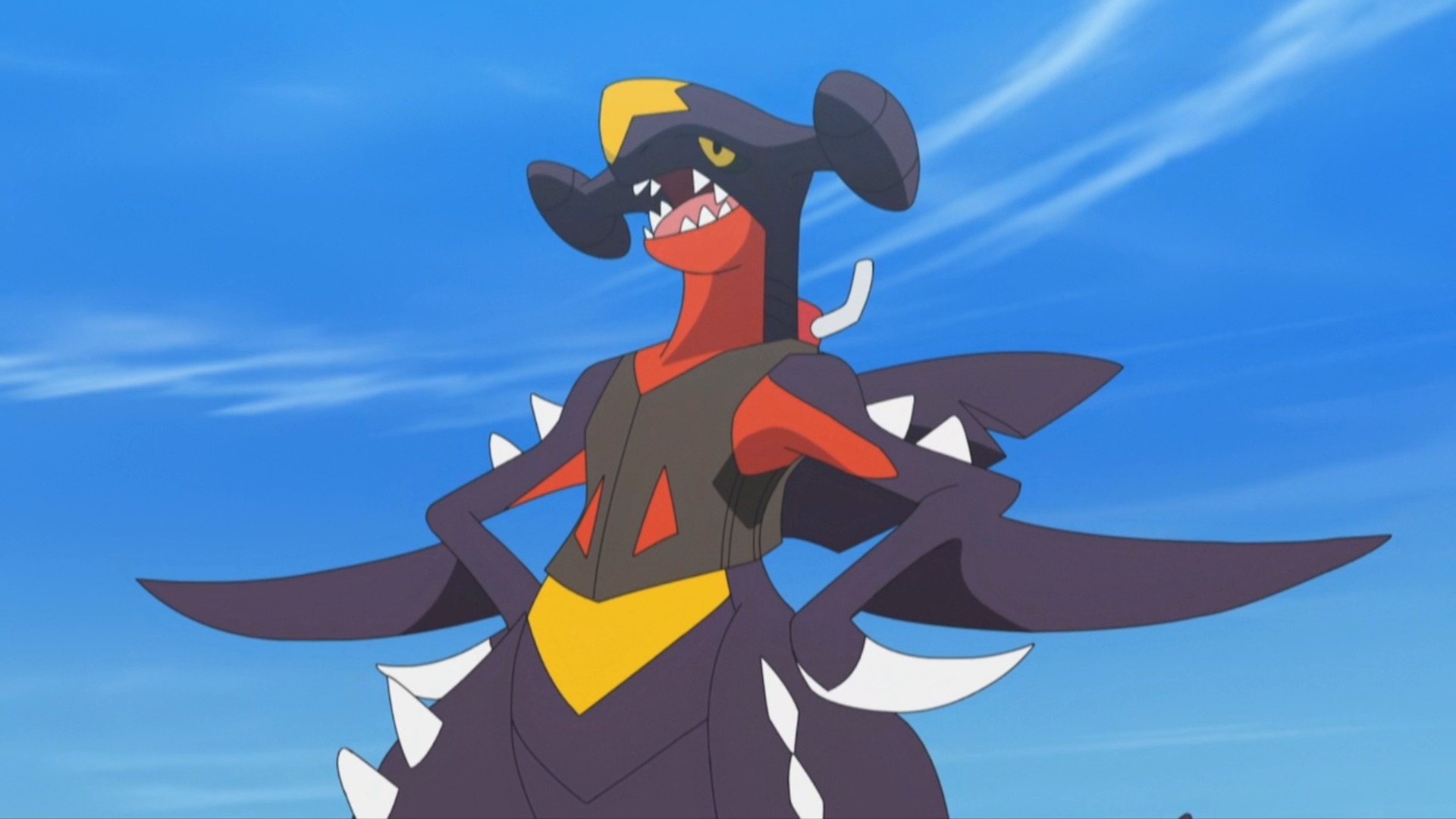 Garchomp has a variety of moves that will benefit it for in-game content. It has the word “chomp” in its name, so be prepared for some strong attacks such as Earthquake or Outrage. It is flawed with a weakness to Fairy, Dragon, and especially Ice-type moves, Garchomp is one of the most anticipated Pokémon to be in the mobile game, and it was worth the wait. 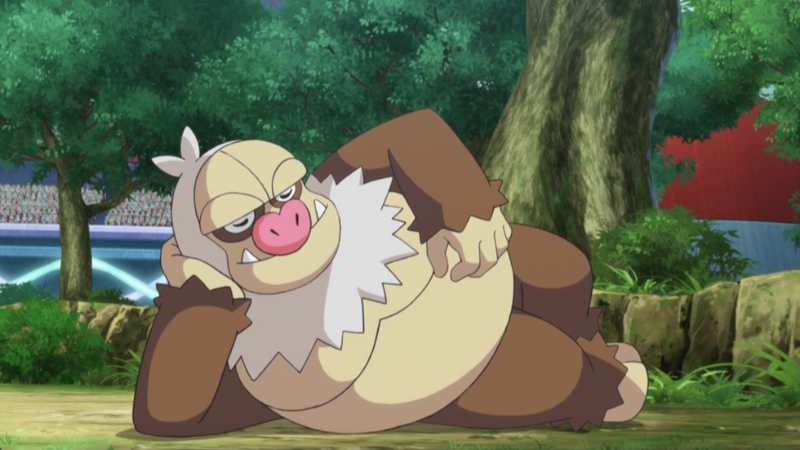 This might be a shock to some of you, but Slaking does boast the highest CP for all Pokémon that isn’t legendary. It even has more combat power than most of the legendaries! It is not the best in tier rankings, but it’s very high attack is something to write home about. While not a Normal-type move, it has a great counter to Fighting-type Pokémon with Play Rough. If you want to go overboard, Hyper Beam is a strong move that will leave players in the dust.