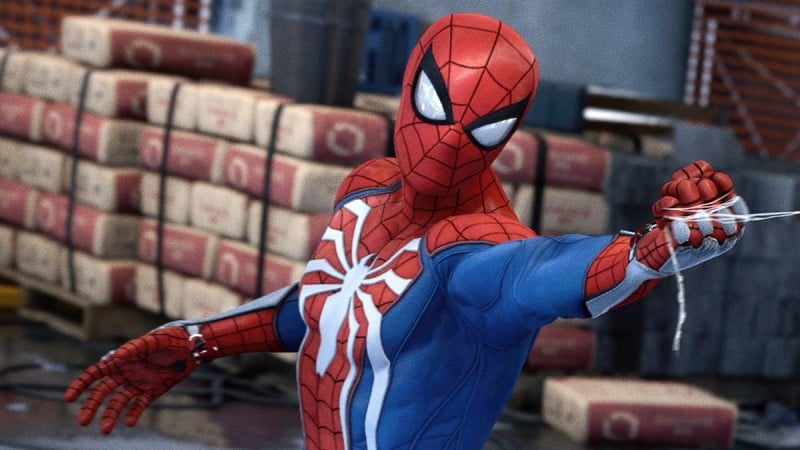 After hearing that we may get the Bombastic Bag-Man suit and with The Heist DLC just being released, I got to thinking what other suits should make an appearance next.

SPOILER: One of these suggestions contains a spoiler from the ending of Spider-Man. Read at your own risk if you don’t want to be surprised.

After being chosen to stay with Peter Parker, the Uni-Power gave Spider-Man cosmic powers. The Enigma Force as it is called gave Spider-Man several new powers including flight, matter manipulation, and energy manipulation. While these powers may not be seen in the Spider-Man game, the suit itself is pretty cool looking.

While the Scarlet Spider suit exists in Spider-Man, Ben Reilly dawned a different outfit when he took over as Spider-Man for Peter Parker. Clones have played a big part in the Spider-Man Universe and adding this suit would immortalize the Clone Saga.

One costume I would love to see in Spider-Man is the Six Arm Spider-Man. After some horrendous life issues, Peter Parker creates a chemical to try and rid himself of his powers. It of course backfires, and instead, Peter grows four extra arms.

Being able to wear the Man-Spider outfit would be downright cool, because who wouldn’t want to be a giant spider?

If you’ve decided to keep reading, this is the big spoiler for Spider-Man. At the end of Spider-Man, we indeed learn that Harry Osbourne never left New York to receive treatment for his Illness. Harry was instead in the secret lab of Norman Osbourne that Mary Jane Watson broke into.

As Norman opens the blinds revealing Harry, we see a black substance spread out like a web, and in the middle is Harry. As Norman closes his eyes and places a hand on the glass container, the black substance presses up against the glass as well.

While this is not the original origin of the Black Symbiote suit, it is an excellent tease that we could be seeing it in the sequel as soon as Insomniac Games confirms it is happening.

It is also noteworthy that Black Cat does make Spider-Man a Black Suit that resembles the Symbiote because it was one she preferred. Don’t forget to check out our Spider-Man review as well.

While some of these will surely make their way to Spider-Man in the future, some of them may never see the light of day. What other suits would you like to see Insomniac Games put in?