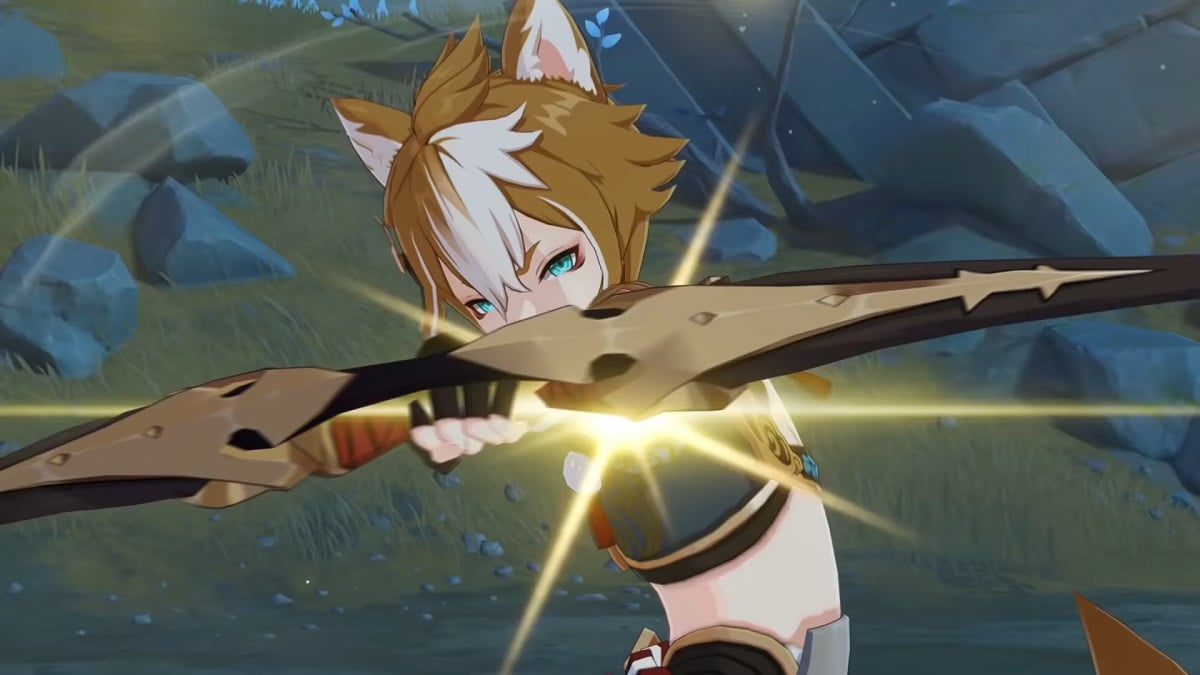 Gorou is leaping his way into Genshin Impact very soon, but it’s quite possible that his voice actor, Cory Yee, wouldn’t have voiced the cute dog hero if he went with his original plan. Yee was once an on-site production worker after going to film school, and instead of following this path, he decided to go for his dream instead. Speaking to Gamepur, Yee spoke on his career journey.

“I just was like, wow, on-site production kind of stinks, and not to disparage that work, but just for me, personally, it just didn’t quite fulfill the creative side of things,” said Yee. “So I made the switch and tried to really take a lot of classes and do a lot of learning, and eventually, I was able to fulfill that dream that I had ever since I was young, watching Animaniacs with Rob Paulson, or Robin Williams in Aladdin.” These performances inspired Yee to pursue voice acting. “Those things, I think, never really truly left.”

Voice acting is not the most lucrative job sector to get into, and the return on investment can be costly for most. The amount of money you make depends on the gigs you can get. When you account for the expensive equipment for professional sounding audio, in addition to all of the classes, it can be a difficult venture. Thankfully, Yee was prepared, as he had money saved up.

“Of course, it costs more than I made for a long time because I wasn’t making anything,” Yee said. “From a cost analysis perspective, of course, it’s not worth it on that alone, but for how much it is an investment on your soul? It’s always a good trade, you know?” And as we learned from Yee, it’s better to try than to not.

Additionally, being a voice actor can have its perks, as Yee was able to voice a main character in one of his favorite games, Genshin Impact, after voicing a few minor NPCs before. “Gorou means so much to me because I’m AR 58, I’m way up there,” he said. AR 58 is an exceptionally high level to be at with Genshin Impact, and he loves the game because of the game mechanics. “I got lucky that I even got to voice characters for this game because otherwise I probably wouldn’t have found out about this game till way later.”

Yee used to be into World of Warcraft and other Blizzard titles, but over time he lost interest. However, Genshin Impact has grabbed him and has never let go since. “I love co-op RPGs to death,” Yee said. “And this game ended up being like, co-op RPG, ability-based, no guns — I’m so sick of guns — you have powers, and gear, and weapons, and different playstyles, and different combos, elemental combos.” Genshin was something different that Yee fell in love with.

Listening to Yee speak, we were surprised by how deep his voice is, as Gorou is a teenager with a relatively higher pitched tone. He says that almost no one knew that he was Gorou until later on. It makes sense, however, when you discover one of his bucket list roles is Spider-Man. He’s seemingly been practicing it for a long time and went to conventions as the friendly neighborhood hero in cosplay. “All I wanted to do was be Spider-Man for the day, and interact with people, mess with people, and say puns at people.”

Surprisingly, his voice range matches with Gorou as he’s not reaching falsetto ranges with the character. It’s not too physically taxing for him.

So far, Gorou has starred in a few cutscenes as the game takes us into Inazuma, and Yee fits the role perfectly with his fierce and loyal interpretation of the character.

“He may not have the best strategic mind but he tries his best,” said Yee about his character. “And I think that’s really the important thing, and of course, he’s adorable; people love how cute he is.” He went on to say that despite his inexperience, “most people don’t question him at all because he is a strong leader [due to him being] fierce and loyal like many, many dogs are.” We’ll find out more about the character when MiHoYo adds his hangout.

But Yee and other voice actors don’t get the story context until it’s time to record. Unlike in film and TV, he is presented with the script and has to give a performance on-the-fly. In other forms of media, the actors get the script ahead of time, have time to rehearse, and can work it out on set. “It’s a completely different experience in that respect, but the bottom line is, it’s still acting, no matter how you slice it,” said Yee.

When he performs in voice over sessions, he makes a strong choice in the direction of his acting. “If you’re kinda wishy-washy about your choice for the acting, then you don’t have a firm foundation to grasp on a character, right?” he said. “You’re thinking more about what do I need to decide to do here now, and then you’re not thinking about the context of the scene, what physical space your character’s in.” If you make a strong choice for your character, who they are, and their identity, it’s “so much easier to live in the space and think about all the other stuff, and their emotional needs.” Yee states that if you don’t make strong choices, “you’re not gonna get there without them.”

What has carried him through many workshops and studio performances is his pursuit of fulfilling his dream, and he tells others to follow the same path. “Never neglect what makes your soul happy as long as it is a good virtuous thing, I suppose,” Yee said. “Whether that’s a hobby or professionally, I think that everyone should at least once in their life try to do the thing that they always wanted to, and it may not work out, [but] hopefully it does.”

“I think Gorou would say after you’re done fighting the good fight, then it’s okay to relax and do something that would make you happy. I think he would absolutely say that.” 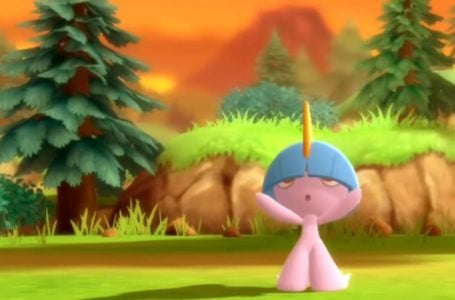 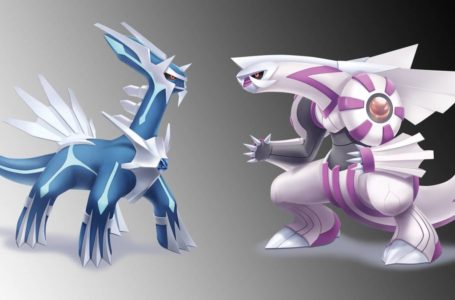 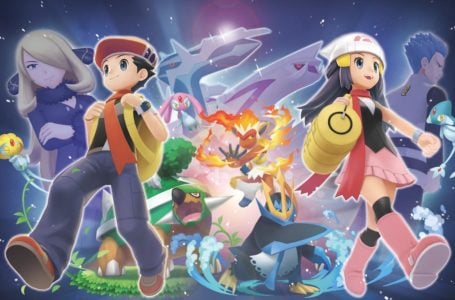 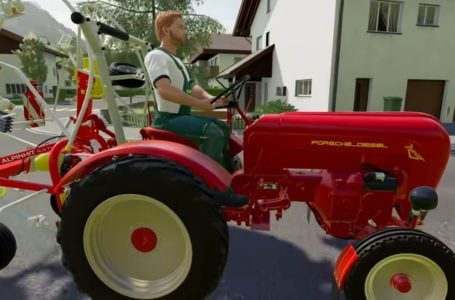