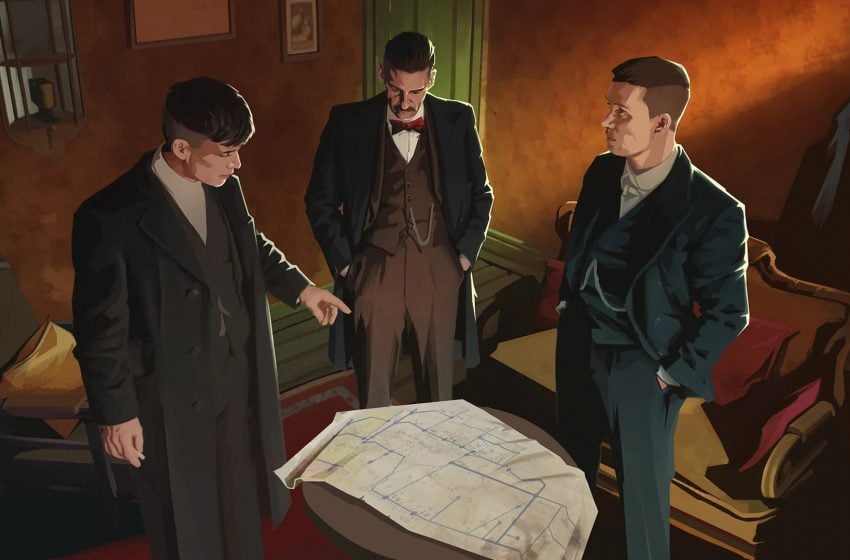 Turning the BBC’s smash hit crime drama Peaky Blinders into a game is certainly an interesting prospect. It’s not always easy to match a game genre to another work of fiction, but developer FuturLab’s decision to develop their Birmingham-based gang tale as a tactical puzzler may turn out to be an inspired decision.

While it is easy to get lost in the gunfights and brawls that give the show its energy, the real strengths of the Shelby family are the assorted skills and abilities the members bring to the table and the daring heists they can pull off together. If they stop arguing long enough to work toward the same goal, that is.

In Peaky Blinders: Mastermind, you pick up the Shelbys’ story shortly after Tommy and Arthur return from World War I. They’re not yet the criminal empire they will become in the show, but the city is ripe for the taking, and they need to establish themselves as a pillar of the criminal community while avoiding the eyes of the law and their various enemies. You play through numerous levels with whichever family member is best suited for the job, whether you’re solving assorted puzzles, bribing people, tricking them, or just bashing them over the head.

You control several family members at once, and a core game mechanic is your ability to rewind or fast forward time. This means you can use Ada to distract a guard, then rewind time and control Tommy, moving him through a path that would have previously seen him get caught. You can also bribe certain NPCs, giving you control over them and allowing you to access rooms, keys, or security doors that would otherwise block your progress.

The entire idea of planning moves, having access to a timeline of activities, and being able to fast forward and rewind time is designed to replicate Tommy’s ability to plan and think ahead, something that is a vital part of the show. This mechanic allows for some trial and error and brings about some inventive ways to solve problems.

For fans of the show, a point of concern will be how the characters look, and happily, it seems that Futurlab has been able to replicate the actors with a solid degree of accuracy. Portions of the story between missions are shown in a watercolor style, setting a nice tone that suits the time period the game is set in, while the gameplay portions are presented in a style that allows for a very readable screen, which is important when searching the environments for clues and tactical options.

The writing is reminiscent of the show, and each character maintains their style of communicating that has been so well established over multiple series. Arthur is bombastic and demanding, while Tommy is curt and clipped in his speech.

The game also has a constant fail state, which is being discovered by your enemies. If you are seen going about your criminal business, that’s it; you are rumbled and will need to rewind time to undo your mistakes. The challenge boils down to getting the right people into the right places and doing the right things to succeed at whatever underhanded mission the Shelbys are working on.
From my hands-on time spent with the game so far, Peaky Blinders: Mastermind is certainly an interesting take on the show. It manages to keep the Shelbys in the environment I am used to seeing them in, while building fun and interesting mechanics that suit those characters. Mastermind is shaping up to do an admirable job of tapping into what makes the show so special. 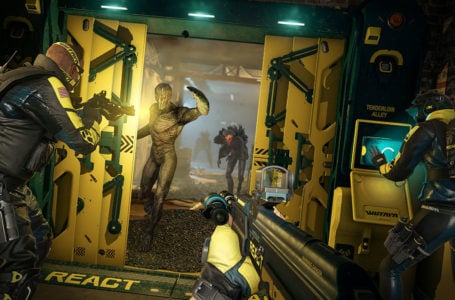