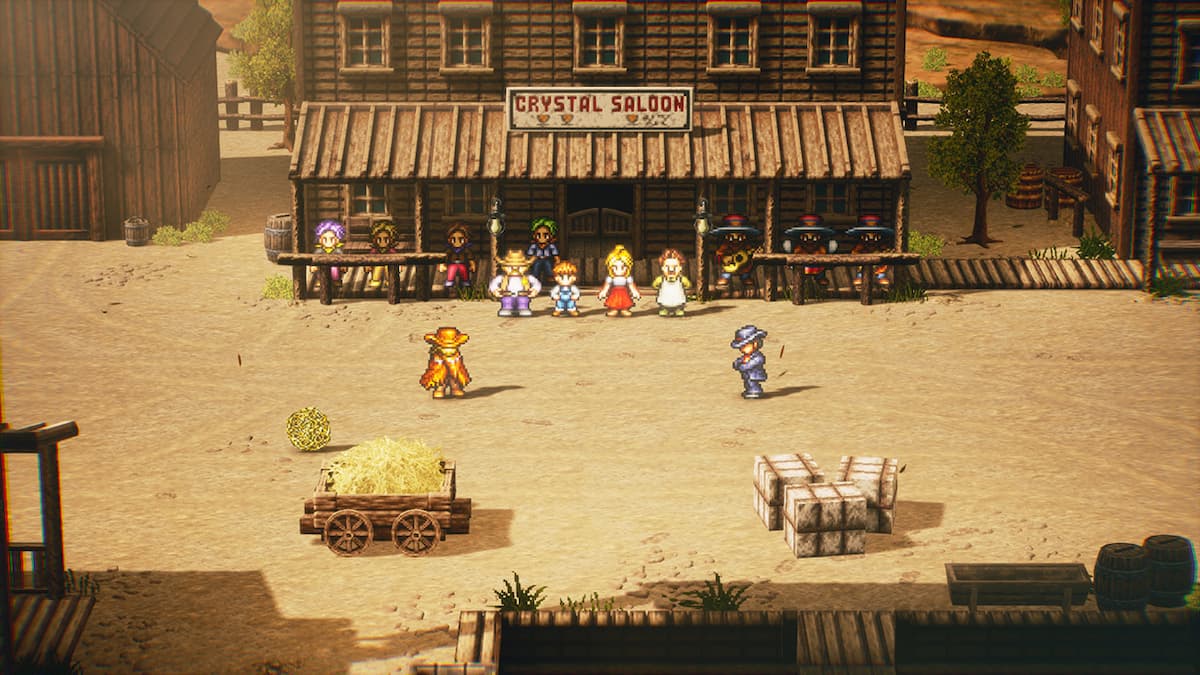 On the surface, Live A Live might be the furthest thing from my gaming wheelhouse. It’s a JRPG that originally released back in 1994 but never made its way out of Japan. The grid-based combat is a step up from the turn-based combat I usually find boring, but it’s close enough to not really matter. And maybe worst of all — for my sensibilities — there are several anime boys with ridiculous hair and lots of dialogue. In spite of all that, I think Live A Live is one of the best games to come out in 2022.

I want to make it clear that Live A Live hasn’t made me see the light or anything for the genre it inhabits. I’m not about to rush out and start playing old Final Fantasy games — unless, of course, someone can point me to a Final Fantasy game that hits like Live A Live does. I’ve tried several and I certainly don’t remember them turning into a pseudo-fighting game against Hulk Hogan, but I’d love to be proven wrong.

If you haven’t heard about Live A Live’s gimmick yet, the basics are that you can play through seven different and seemingly unconnected stories. Each of these is set in different eras and will wildly swing in terms of tone and gameplay style as you progress from one to the next. The latter is an important thing to note because most characters use grid-based combat, but they all use it differently to help make each story feel completely unique.

For example, in the Edo era chapter, your character is an up-and-coming shinobi. That means you’ll have to slowly level him up until he reaches his full potential. In the Imperial China era, you’re playing as a battle-hardened shifu, meaning that most of your enemies will almost immediately die by your hand. The Distant Future doesn’t even feature combat and instead plays out like a murder mystery, and the Wild West chapter is more focused on exploration and setting traps for an approaching bandit raid.

This on its own makes Liva a Live stand out. In many ways, it feels completely unlike any other game I’ve played in spite of being a mostly by-the-numbers grid-based battler. Perhaps the closest I’ve seen in terms of structure is 13 Sentinels: Aegis Rim. However, even that game isn’t able to switch up the gameplay between each character to give them their own unique flavor. That said, the real feather in Live A Live’s cap is how well it embraces being a ridiculous guilty pleasure.

From flinging poop to mecha robots, and everything in between

If there’s one thing Live A Live understands, it’s how to make everything spectacular. I don’t mean that in the sense that it’s good. In fact, things like combat are largely boring because most of it is pretty simple. Instead, I’m referring to how it turns everything into a spectacle.

Take for instance the Near Future era. I’m cherry-picking a bit here as this is one of the more over-the-top chapters, but it’s still an excellent example. Your character starts out essentially as a superhero. He can read minds and use special powers to destroy opponents with his mind. As you progress, you eventually become what I can only refer to as “Super Saiyan” and then jump into a mecha and fight a massive bird statue. Meanwhile, in the Prehistory era, you’re throwing poop and farting on dinosaurs. It’s phenomenal.

Here’s the kicker, though: much like a great summer blockbuster film, I can’t really tell you too much of the actual plot. The moment-to-moment dialogue and overall story are mostly forgettable JRPG writing. Unlike 13 Sentinels, your mind isn’t being blown by new revelations in the ongoing plot. Instead, Live A Live lives and dies on big set pieces that up the ante each time. Sure, you can play the chapters in any order (outside of the unlockable final chapters), but the way each chapter just goes for it makes it impossible to not want to see what’s next.

I haven’t finished the game just yet, so I’m not sure how they’re actually going to tie all of these characters together. Even so, I don’t know if it really matters. Don’t get me wrong, I will absolutely finish Live A Live as soon as I can. I’m just saying that everything I’ve seen thus far has made Live A Live absolutely worth the purchase price. If they can stick the landing, that’s great, but this one could fall into a fart-filled canyon and you still wouldn’t be able to take those mecha battles away from me. It’s a shame it took so long for Live A Live to come to the West. Fortunately, it turns out the wait was well worth it. 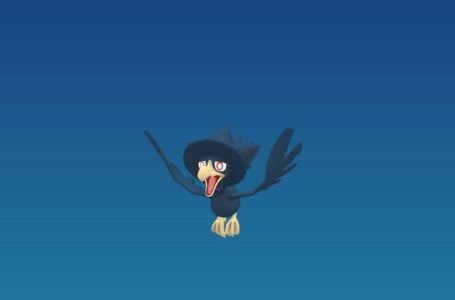 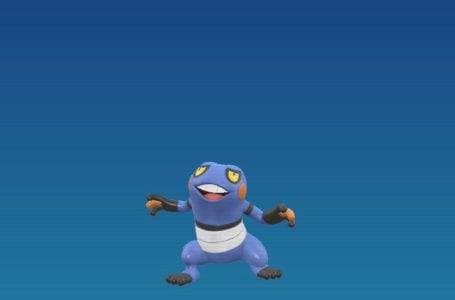 Where to find Croagunk in Pokémon Scarlet and Violet