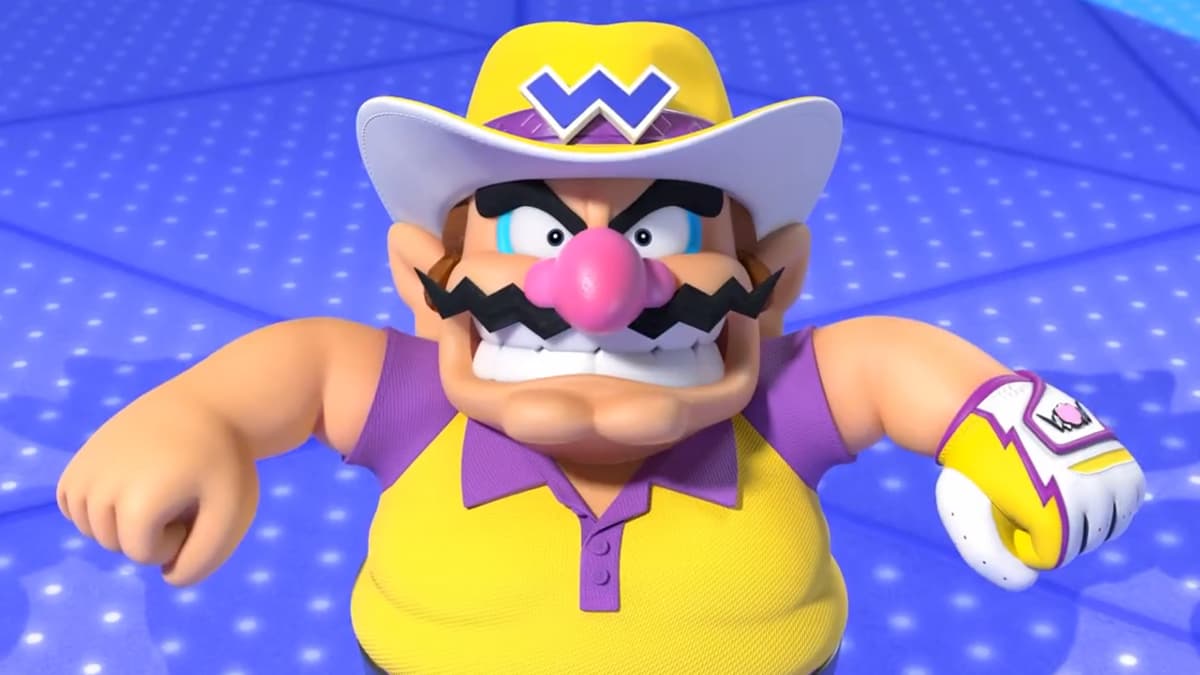 At this point, Mario sports games have been around for decades. Whenever a new Nintendo console releases, it is almost a given that, at the very least, tennis and golf will be represented by a Mario spinoff. And if fans are lucky, soccer and baseball can be played too.

With the releases of both Mario Tennis Aces and Mario Golf: Super Rush, I would argue these games are losing their charm, and Nintendo is merely developing these games out just to have something to release. They are not doing the usual Nintendo thing where they try to innovate and provide a fun experience. It’s almost like they have to meet a quota for a Mario release and rush these games out. These games are not necessarily less polished than other titles, but they feel like they have less heart.

As someone who loves the Mario sports games (especially Mario Superstar Baseball on the GameCube), I’m disheartened to see the state of these games today. Here is where I think the downturn in quality is coming from, and what Nintendo can do to get back on the playing field.

Leaning too much on accuracy

Nintendo is trying too hard to deliver a reliable, steady sports game instead of focusing on making the experience fun. I’m not talking about the characters wearing accurate clothes because who cares about that. Rather, it’s about these games taking place in boring locations, with the only standout gameplay being a special shot that you charge a meter for.

It’s the same case in both Tennis Aces and Super Rush. You play a slow, monotonous game until your meter fills up to use your special shot. In both games, a quick repetitive animation plays, and you have a powerful swing. After those two seconds of switching up the gameplay, you’re back to a slow game of golf or tennis. There’s nothing to be excited about. Nothing that feels different. Nothing that doesn’t feel like it could be a part of Mario Tennis: Ultra Smash on the Wii U.

Maybe I’m expecting too much for gameplay from a tennis or golf game to be innovative or fun, but the very least they could do to make things more interesting is give us more varied environments. Mario Golf: Super Rush at launch has six courses: he typical beginner one, he typical normal one,the windy one with rocks,the desert one,the rainy one,and the Bowser one.

Why is there only one course in the game that actually feels like it belongs in a Mario game? I know more are coming with updates in the future, but who is sticking around with this game months down the line? At launch, Mario Golf: Super Rush’s most “fun” idea was to include a mode where you run for your ball after you hit it. Riveting.

No one wants to play these games because they like golf or tennis. In fact, a large majority of the players have no interest in those two sports. They play the games for a fun video game escape in a colorful world. We don’t need them to be accurate. We need them to be fun and exciting.

I don’t think it is a controversial opinion to say Mario Tennis Aces’ Adventure Mode was not fun. I had such a bad time with that game’s single-player mode that I couldn’t return to it after forcing myself to play an hour. Luckily, Mario Golf: Super Rush’s Golf Adventure mode isn’t as bad, but it’s still pretty lacking.

Both games try to bring back the magic of the Game Boy Color single-player games, where you level up a character (Mario in Tennis, Mii in Golf) through your play. Still, nothing gets more interesting than playing any of the other modes in the game already.

We shouldn’t ever expect a single-player Mario story to be good, but at least delivering on some worthwhile challenges with rewards worth coming back for should be the bare minimum for these games. The only real reward in either situation is unlocking courses, but in Super Rush, you could do that in normal gameplay. There is absolutely no real reason for you to pursue either Adventure mode. They’re not rewarding, fun, or worth your time at all.

A lack of personality

Both Mario Tennis Aces and Mario Golf: Super Rush are distinctly missing personality compared to previous games in the series. No matter who I play with in either game, it feels like the characters are about as content with being there as I am playing it. If something good happens, they typically give a small fist pump and go “yay.” Something bad? Just sulk their shoulders for a few seconds.

Maybe this is the nostalgia talking, but I seem to remember your character in the past Mario sports titles jumping around the place and being lively. Mario would do flips, Yoshi would flutterjump, and Wario would show off his bulging arms. All there is here now are husks of who those characters are supposed to be. You might as well be playing with normal, boring humans, because outside of their special shots, there is nothing personality-wise to these characters.

I have been disappointed with the sports output for Mario and friends on Nintendo Switch so far. While I still hold out hope for a fun new Mario Baseball game to come in the future, part of me doesn’t want to see it because I already know what it will be: Just regular baseball in a standard baseball stadium with traditional baseball rules. I have MLB The Show for when I want to play a baseball simulation game. What is Nintendo providing with these sports games that make them stand apart? If Golf and Tennis are any indications, it’s not much besides a recognizable brand name.