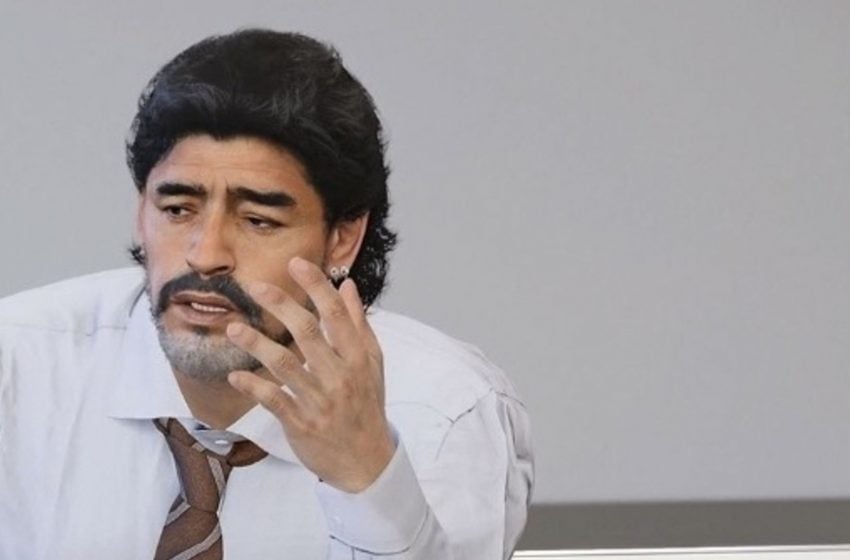 A few days ago I took a look at the new PES game to see just what Konami had in store for us when it comes out on September 10th. It’s the general guide that focuses on features such as improved gameplay, the shift towards making the whole experience more online, and the Master League. It was this last part that I said I was more interested in than all the rest, as I don’t play against other people online due to me being a bad loser and an even worse winner. The reason behind that was I was intrigued by the new interactive dialogue system that Konami have been pushing down our throats. It seemed to me that it would be good fun for a little bit but then, much like all the press conferences in Football Manager, would get dull and repetitive after about a week.

This is something I thought would be set in stone with no possibility for Konami changing my mind, and then they went and dropped the Master League Remastered trailer all over the internet this weekend, and I realized that I couldn’t have been more wrong if I’d tried. I also realized that for the first time, in a long time, that PES 2020 might stand an excellent chance of taking back a fair chunk of the ground that they’ve lost to FIFA over the years. But can it really be a FIFA killer? Let’s look at all the talking points and see if we can figure it out.

New PES 2020 Master League Trailer: Can It Really Be The FIFA 20 Killer?

Let’s start with pre-season, pre-season looks like it could be the essential part of the revamped Master League, and considering what else is on offer that is saying a lot. As the manager, you’ll take your players through their training as well as a pre-season tournament. This is the perfect time to blend your younger players into the squad, and if you do well enough in the friendlies, you’ll start to see your stock rise with the fans and the reputation of your club will improve.

Konami has been pushing their all-new Interactive Dialogue System ever since they revealed that the Master League has had a complete rebuild but, as I’ve already stated, it really couldn’t have the longevity that it would need to make PES 20 a must-buy for football fans around the globe. Yeah, well, I got that wrong. It seems that everything you do in PES 2020 Master League has an effect on the game with multiple storylines opening-up depending on what you say and how you interact with the press and your players. It looks as if it genuinely could be the closest thing to being a manager that any of us will ever experience without tacking our badges.

Konami has said that their new transfer system will incorporate real-world data to make sure that it’s a far more realistic experience than it has been over the past few years. What this means is that if you’re going to try and sign someone like Mo Salah then it’s going to cost you a shed load of money and if you’re in the market for a Lionel Messi then you might as well forget it, he’s never leaving Barcelona. This will either please a lot of people or annoy them as it’s very doubtful that you’ll be able to sign Ronaldo for your lowly team and see if he can still do it on a wet and stormy night in Stoke.

Every football fan loves derby day. It’s the one time of year, or the sixth if you’re a London club, where you get to go head to head with the old enemy in a winner takes all bragging rights competition. It’s the heart of the beautiful game, and PES 2020 has recognized this. It promises to give you an experience that is unrivaled as the tension builds around the fixture. Using specific storylines and cut scenes, the pressure will be piled on as you face the media and give barnstorming team talks before sending your team into battle. It sounds, and looks, awesome.

From what I can tell from watching a three and a half minute trailer, it seems that Konami has crafted, or at least attempted to craft, fully immersive experience for this year’s Master League. At the heart of this is cut scenes by the bucket load. It looks like everything you do triggers one and with different storylines and branches available every time you so much as scratch your ass it really could be a game-changer when it comes to management mode in football games. It’s not only FIFA that will have to sit up and take notice of this either because if Konami pulls off even half of what’s promised then Football Manager will have to up its game as well as fans will be expecting the full immersion from every single title they buy from here on out.

So, will PES 2020 finally be the FIFA killer that Konami has been threatening that it will be for the past few years? Well, in all honesty, no. Don’t get me wrong; this is in no way a reflection on everything that I’ve seen from the trailer or read about in the press blurbs. What it is a reflection of is the fact that FIFA has been so far ahead of PES for so long now that nothing can ever kill it off, unless EA do something incredibly stupid. It wasn’t always like this, there was a time when PES was the go-to game for football fans, but they decided to rest on their laurels and in doing so allowed EA and FIFA to take the lead and the lions share of the market, and when they did, it was something they had no intention of giving up.

But can PES 2020 draw in a lot of fans that would usually give it a wide birth? In that case, then the answer has to be yes. The trailer looks amazing, and it does seem as if Konami has put a huge amount of time into crafting a management experience that will be unique for every person that plays the game. Also, as I stated in the previous entry if they only pull off half of what the trailer seemingly promises then PES 2020 Master League is going to change the landscape of football games for the better. 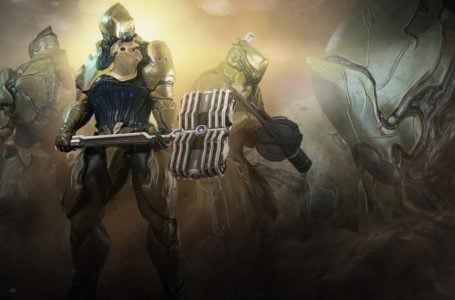 How To Get Rhino In Warframe 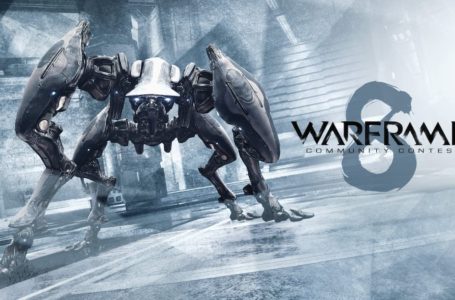