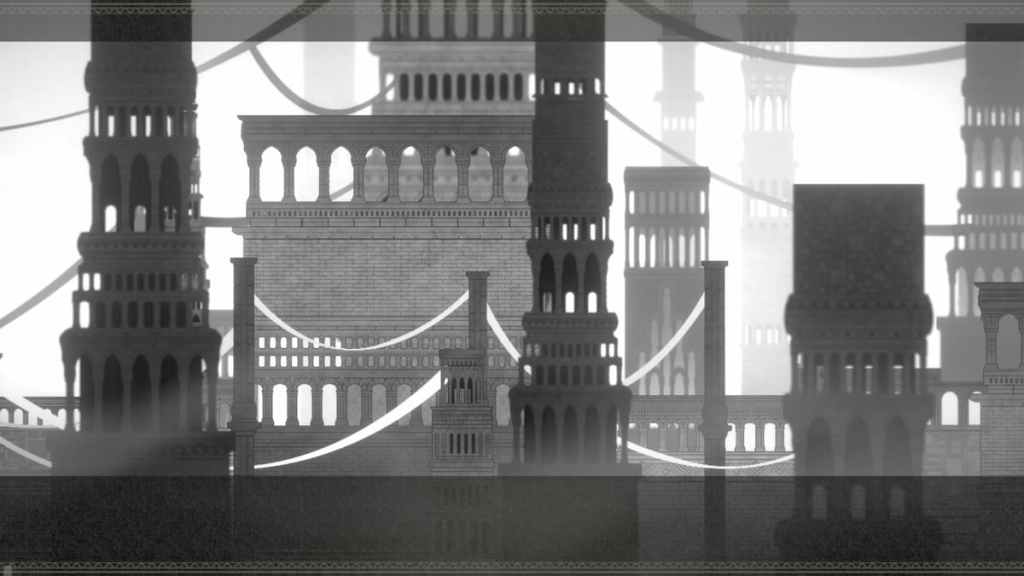 Nier Reincarnation, the latest game from game development auteur Yoko Taro, is a portable RPG par excellence, equally brilliant as an entry in an eccentric triple-A RPG franchise and as an embodiment of the austere, elegant, at times unsettling aesthetics of the modern smartphone. In an age where unlimited data on a premium device is a status symbol, and the ability to go somewhere with that device is a sign of class, Nier Reincarnation asks who, if anyone, can be free when everything and everyone was made for a purpose?

I played through the first four chapters of the main story, along with the launch celebration crossover with Nier: Automata. I was blown away by the storytelling and presentation of the moment-to-moment action, which moves between four major modes of interaction: exploration, improvement, combat, and storytelling.

Exploration is lovely, if not inspiring. The player takes control of a young girl known only as “Girl,” who is being guided by a tiny ghost named “Mama,” as they climb through the levels of what is only referred to as “The Cage,” a vast tower that defies time and gravity. The environments are breathtaking and a reminder that smartphones have been capable of triple-A visual blockbusters since at least Infinity Blade. There are no puzzles to solve and no open world to lavish in, but it works here. Nier Reincarnation is a story about fates and unchanging roads, so it fits naturally that the player would be bound into a single path of destiny.

That said, you can mostly ignore the Gacha mechanics. Even the basic characters unlocked without using the summon system are strong enough to complete the main story, and honestly, the main story missions are better paced and more enjoyable if you don’t use characters or items from the summon system. When playing through the main quest with summoned characters, combat was at times laughably easy. But without them, there’s a classic JRPG rhythm to gathering new party members and learning about them, their abilities, and their lives.

Combat is where this collection of toys gets to shine: the animations are gorgeous, and the systems are just complicated enough to drive the numerically inclined while being simple enough to let the auto-battler handle it while you wash dishes or ride the bus. For RPG purists, I would compare this to playing a game like the mobile classic Persona 4 on PSP using only the Rush feature.

All of the above is a delivery method for the storytelling of Nier Reincarnation, which is where this game shines. This collection of carefully interwoven stories is presented through beautiful cinematics, cryptic dialogue, and unique 2D comic-book style dioramas. All of this drew me in immediately to an engaging, heartbreaking story of war, loss, and what happens when we fail to protect the young.

The intellectual and emotional heart of this story is as rich and vibrant as any other Yoko Taro game, and beyond that, this is a game that grapples with the ethics of mobile devices. Do our phones make us free or unfree? Do we have choices in a maze, or are we all just running our part in a closed circuit of communication?

Gacha GOTY or just another Cage?

The gachapon layer can be disturbing to some, especially those with an allergy to gambling, but ultimately I found it to be unobtrusive enough to supplement rather than obscure the great game at the heart of Nier Reincarnation. Give Nier a chance, and let yourself get lost in these stories of war, heartbreak, and devotion.