The Nintendo Indie World video kicked off today, and there are plenty of new, indie video games making their way to the Nintendo Switch. The event kicked off with some great titles and came about with a finale game fans have been hearing rumors about making its way to the portable title. With the news and updates here, let’s break down the big news moments of the event.

The beloved 3D platformer is coming to the Nintendo Switch. You can’t start an event in any better fashion than announcing one of the hotter early-access games for your platform. In Risk of Rain 2 players are landing on a distant alien world and have to survive wave after wave of enemies, attempting to get to the next level. There are dozens of secrets, items, specialized equipment, and much more. All of it is used to survive either by yourself or with a friend. Players can bring three additional friends in to help out and make the journey that much easier. The title is set to release later this summer.

Chucklefish are back with a new title called Eastward. It’s a post-apocalypse game were players go on an isometric adventure, attempting to navigate the world and survive. The game focuses on players finding a girl in an underground facility. You’ll have to bring her to the above world, where things only become more dramatic and odd. There were not too many other details about the game, but we got a glimpse of the lovely artwork of the game. This title is making its way to the Nintendo Switch 2020.

Freedom Finger is making its way to the Nintendo Switch. It’s a music-driven, side-scrolling shooter where players assume the role of a finger-like ship that shoots from its middle finger. Players are making their way through the side-scrolling adventure shooting enemies as they attempt to retake the moon from terrorists. The game stars Nolan North, John Dimaggio, Eric Bauza, and Sam Riegel. An older audience is going to appreciate the humor and writing of the game. It’s going to make its way to the Switch later this fall.

Röki is an adventure game set in the wild woods, where a young girl adventures into them and finds more than she originally bargained to find. She has the assistance of a white wolf who is eager to help her, but can the wolf lead the girl quick enough through the forest to escape the potential danger? Polygon Treehouse develops the game, and fans can learn the story of the game’s folklore later this winter.

Players can jump into the dungeon-crawling adventure of Torchlight 2 on Sept. 3. Players can take a few friends with them as they navigate the dangerous, consistently changing labyrinths, fighting waves of enemies. There are four classes to pick from the Engineer, Berzerker, Outlander, or the Embermage. Each of them come with a unique playstyle, and players can modify the way they play to have them fit their preferred playstyle. The game releases on Sept. 3 for $19.99.

Do you need to grind your wheels against some metal? Then hop onto Skater XL to test your skateboarding skills to see if you have what it takes to ride with the professionals. You’ll traverse urban environments to skate and grind on an array of unique objects, exploring skate parks, and preforming the hottest tricks to get the highest points. Because Skater XL relies on a physics-based engine, no two methods ever happen the same way. The game comes to the Nintendo Switch in 2020.

Interested in a world-bending game? You’ve come to the right title. In Youropa, you’re exploring the world, by walking on walls, scaling across environments, and coloring the world as you see fit. You’ll have to get used to the way the game turns the world upside down while you walk around, watching everything turn on its head. You start as a blank character, but with color, some paint, and a big smile, you can change your appearance, changing the world around you, as well. Grab your favorite paintbrush to start coloring the world in Youropa this winter.

Are you looking for a game to test your knowledge of combat? Superhot is making its way to the Nintendo Switch. The game started as a virtual reality title where players had to react to a fighting situation. But, the opponents don’t move unless you, so if players need to think about what to do next, they stand still in slow motion to plan out their strategy. The world is in slow motion while they’re standing, meaning they need to plan out a new strategy quick if they want to beat the situation. The game is making its way to the Nintendo Switch today.

Start building your defenses and readying your traps in Dungeon Defenders: Awakened. You’re defending your territory from waves of enemies as they attempt to breach the map using their endless numbers against you. At the same time, you can jump down into the fray to help your turrets and traps finish the job. Don’t want to go it alone? Take a few friends with you and defend the area, fighting the massive hordes of monsters making their way through the fantasy-based environment. It’s coming to the Nintendo Switch on Feb. 2020, as a timed console exclusive.

If you’re ready to go on your planned vacation, get ready to have your dream of relaxing spoiled as you embark on a unique adventure in The Touryst. You’re going to play as a little blocky character who’s traversing this massive island on vacation. While you can hang out in town and visit the local shops, when you start exploring the world, you get sucked into these massive puzzle-solving adventures as you attempt to complete numerous tasks in these ruin-like environments. Take a break with The Touryst this Nov.

For those who feel they’d do better with someone else’s body parts, you might want to give this game a try. Skellboy places players in the role of a skeleton who can fight enemies, and then take their body parts to use for themselves. These body parts come with unique traits and weapons, making each one stand out as the player finds the correct combinations to use for their unique playstyle. Players are going to have an array of customization on their hands as they find what works for them. Skellboy comes to the Nintendo Switch on Dec. 3.

In this world, the entire earth has been taken over and conquered by dragons. They roam the skies freely, forcing players to skydive off a ship to the world below, attempting to dodge these massive creatures. Because these creatures are so massive, players can run across their backs to travel across the skies. Players’ platforming skills are going to get tested here as they face many different dragons, traversing the world and attempting to free the earth from these gigantic creatures. EarthNight comes to the Nintendo Switch later this year.

The quick-thinking combat title of Hotline Miami comes to the Nintendo Switch. In the collection, both games are available for players to fight off numerous enemies in deadly encounters. If players get hit once, that’s it, and it’s over. To succeed players need to plan out how they plan to attack enemies in the area and how they’re going to prepare for them to enter each room. They’ll have a limited number of weapons at their disposal to achieve victory. The Hotline Miami Collection makes its way to the Nintendo Switch today, so grab it right now.

Here’s a list of the other indie games that got mentioned in a quick, highlight-reel near the end of the live stream.

Ori and the Blind Forest: Definitive Edition is making its way to the Nintendo Switch. It’s an Xbox Games studio title, and it’s one many fans have come to love since it initially released in 2015. It’s a platform-adventure title built with the Metroidvania aspect at the heart of the game. There have been numerous rumors for some time that Xbox was going to bring this game to the Switch. Now, Nintendo has officially confirmed it. Hopefully, we can expect more games like Ori and the Blind Forest to make its way to the Nintendo Switch in the coming future.

It was an exciting event, with a handful of confirmed leaks that were already making the rounds. Overall, it was a solid event with plenty of indie games for fans to look to playing on their Nintendo Switch. We’ll hopefully see more unique titles coming to the portable platform in the future. 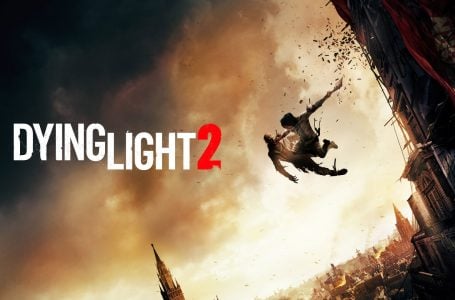 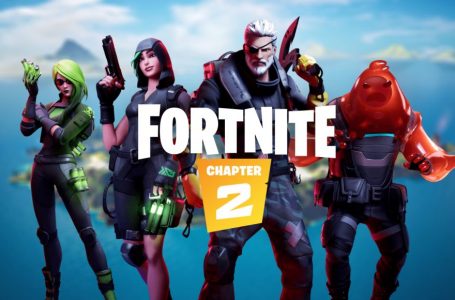 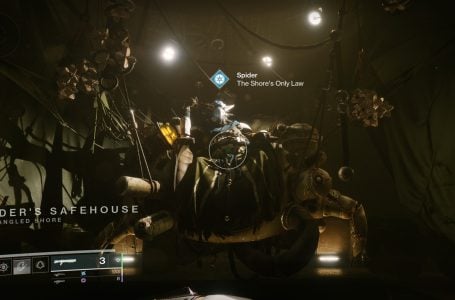 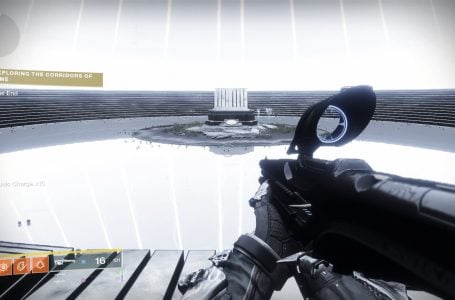