Bethesda’s E3 Press Conference got a decidedly mixed reaction from most fans watching the show. There were suspicions of people from Bethesda being planted into the crowd to artificially enhancement the atmosphere after a rocky year, but there’s no doubt that their Doom Eternal showcase left many feeling good as it closed out.

Most of what was shown are games and features we already knew, such as improvements to Fallout 76, The Elder Scrolls Online and more of Wolfenstein Youngblood and Doom Eternal. Some announcements were more of a surprise, such as the Battle Royale mode for 76, and their two new showings in Resident Evil creator Shinji Mikami’s GhostWire: Tokyo and Arkane Studios Deathloop.

But one of the more low key announcements, just before Doom Eternal’s showcase, was the announcement of id Tech’s new streaming tech, Orion.

Most seasoned gamers will probably see their announcement with a level of scorn because of the streaming nature of the tech. But the details of the announcement and the claims that id Tech made offers the best opportunity to date to make the idea of streaming a game reliably and without latency a reality.

The premise is that the Orion tech can be implemented into the game code of any game, using any engine that powers it. By doing so, it would allow for the game to stream 20% faster per frame. This would theoretically cut the level of latency from input significantly (presumably by about 20%) as it would receive the input more quickly, and implement it over the frames by that extra speed. This is then backed up by a reduction in bandwidth usage by up to 40%!

To give you an idea of the level of bandwidth that saves, streaming a 4K video from Netflix will consume roughly 11.25 GB of bandwidth with one hour’s use, and that’s before you incorporate HDR, where estimates could take you as high as 675 GB over a two-hour session. Some people may have the speed and data for this, but not everyone does.

If you were to take the same premise and apply it to a game with Orion, 4K HDR game streaming, assuming it saved the top level of 40% of the data, means that’s 270 GB of data that you’ve saved compared to a game without Orion tech. Those are some seriously impressive numbers, even if there are, of course, other factors that would need to be accounted for. 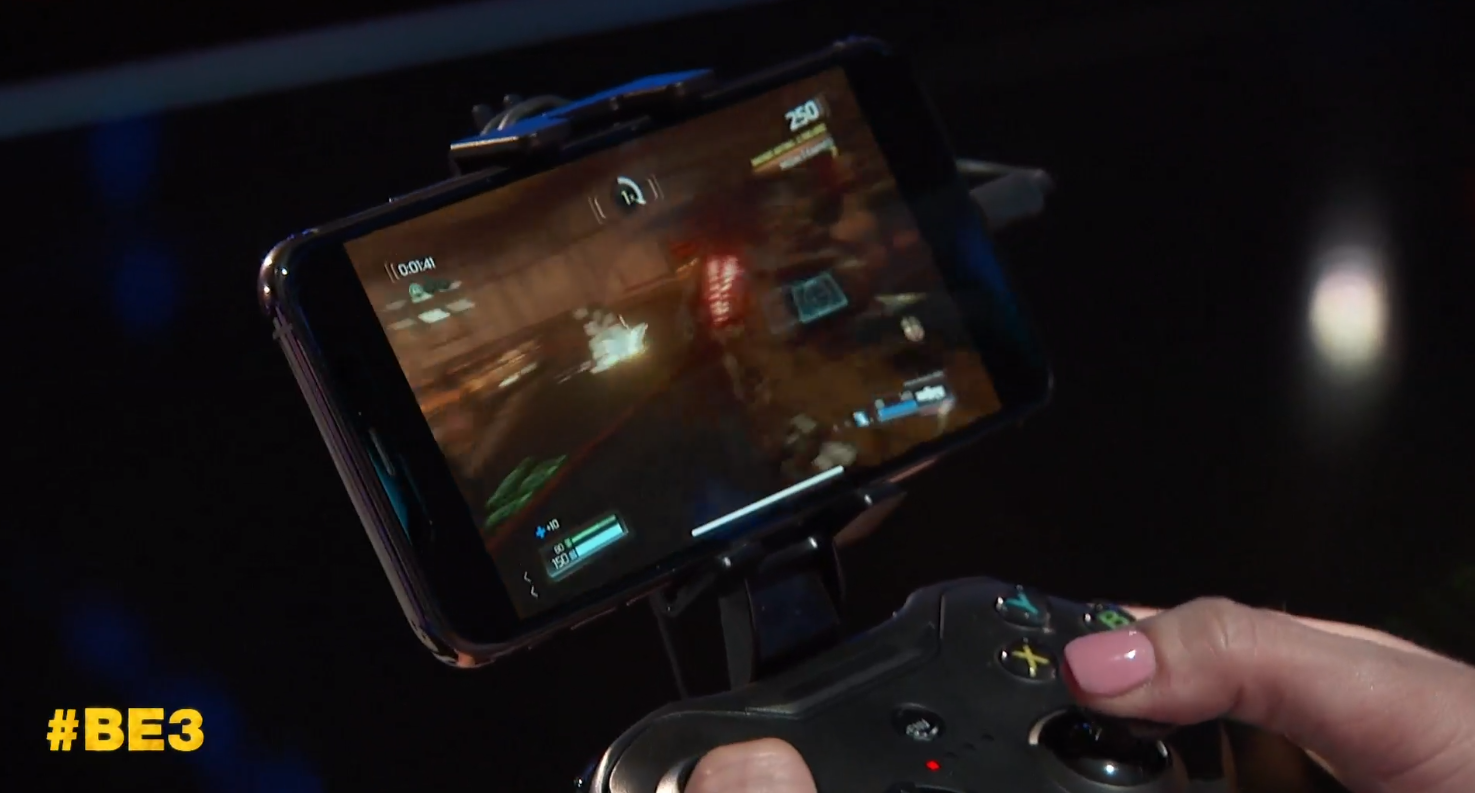 Not only does this mean a saving to you, the gamer in potential data fees as playing on mobile data would be more viable, but developers would see a cost reduction from bandwidth usage. It’s also fairly easy to implement according to id Tech via their SDK.

They even showed off a player on a mobile phone playing 2016’s Doom at 4K, streaming at 60 frames per second. It looked extremely impressive, even if there was a very short period of slow-down, understandable considering where it was being streamed from.

While id Tech didn’t specify precisely how it works, if the results mirror that which was shown at E3, platforms such as Google Stadia may be a success after all. The tech seems to address most of the significant concerns with game streaming, and if it’s easy to implement, developers are much more likely to take it to the streamers market.

It may not sound that exciting, but if Orion does what it says it does, and works to make streaming games more viable for everyone, John Carmack and his team at id Tech may be able to add another notch to their already incredibly extensive list of technical achievements.

Expect more on Orion as time goes by. 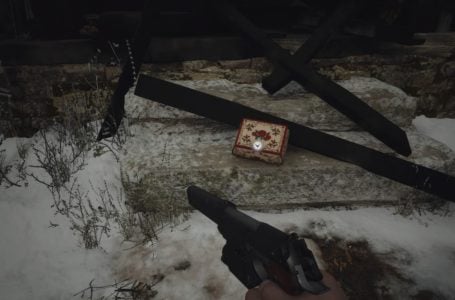 How to use wells in Resident Evil Village – Well Wheel location 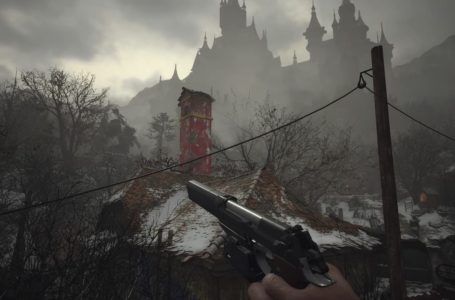