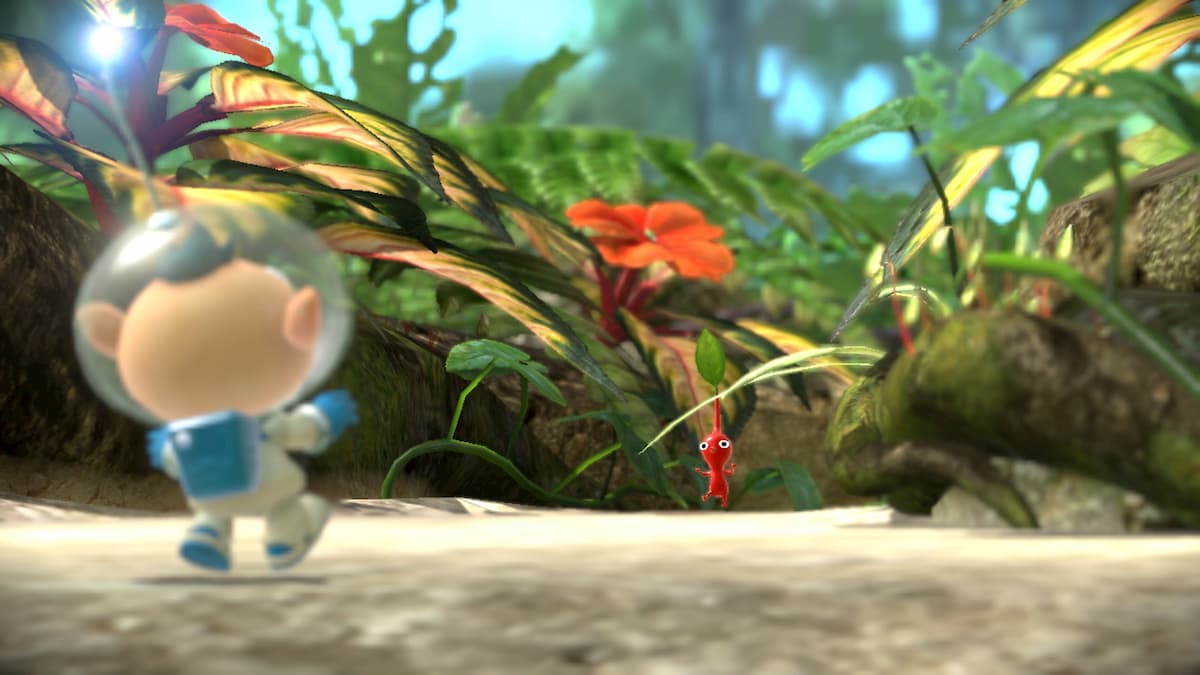 I originally had Pikmin 3 on Wii U. It was a master class of game design and took advantage of the Wii U’s tablet-style GamePad to its fullest, deftly making use of the dual screen functionality. It was very easy to control and felt gratifying. I easily sank hundreds of hours into the game and the DLC — which is why it has been so hard to get used to the clunky controls in the upcoming Switch version.

For those who didn’t play the original Wii U version of Pikmin 3, in it, you control three characters simultaneously in a massive world, having them perform tasks and sending them off to different regions to maximize your time by collecting as many items as you need to move onto the next level. You could be controlling one character that is fighting a boss while another escorts a group of Pikmin to a piece of fruit or a roadblock to remove. You do what you need to do until a point when you can collect enough of an item to unlock the next world and, in time, you are able to coordinate three big jobs at once seamlessly. It was all really nifty and easy to handle due to the Wii U tablet, which now, of course, is extinct.

In the Switch version, whenever you want to send one of your three main characters off to do something, you need to select them, open the menu, manually move the cursor to where you want them to go, click OK, and close the menu. Rinse and repeat. To change characters, you must hold down the Y button and then select an option with the D-Pad. And a similar action needed to use certain power-ups.

It all comes across as clunky. At the end of the day, yes, changes had to be made for the game to work on a portable console. It’s just a shame that the team went for some of these questionable controls changes instead of really pushing to innovate. I had hopes that playing in handheld mode could be a saving grace, with at least some kind of touch controls, but unfortunately, that is not the case. All the gameplay in handheld still uses the same new control layout, no matter how many times you tap at the screen, hoping for something to happen.

Granted, even with the controller gripes, the game is still as fantastic as it was, and having Pikmin 3 on the go is welcome. It will take a bit of getting used to as a hardcore player, but those picking it up for the first time likely won’t mind it as much.

A copy of the game was provided to us by Nintendo U.K. for this preview.