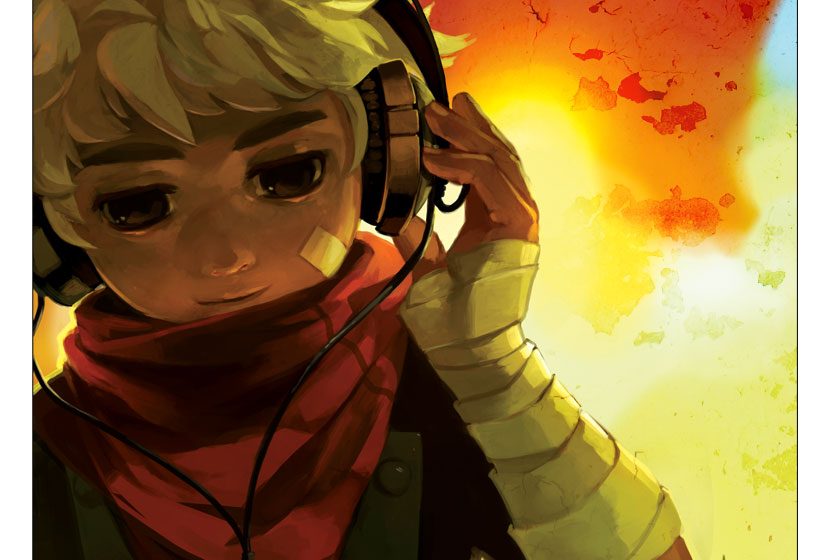 Picture this; your favorite podcast has just been released on SoundCloud, but you have an urge to blow off some steam by gaming. But as you scroll through your countless library of games, you can’t quite make up your mind on what to play. That’s where I come in! See, listening to podcast while gaming is a delicate art. You can’t just throw on any game because that zen state of learning random bits of information while blasting the heads off strangers will be ruined! But don’t worry, I’m here to recommend the best types of games play while you’re listening to the infinite number of podcast out there (this ideology also applies to music).

What Not To Play!

Okay, first things first, here are some games that you probably shouldn’t play for a variety of reasons while listening to a podcast. Surprisingly, this list is fairly short for me but you may have other qualifications to add. So, any game like The Last Of Us is something that you should avoid playing while listening to a podcast. Unless it’s your 10th playthrough and you know the plot inside & out, you’ll do yourself a great disservice to ignore the fantastic dialogue.

Games where you actually want to perform well against your enemies should be avoided. Although, this highly depends on how much audio plays a factor into the gameplay, and so a game like Rainbow Six: Siege, for instance, should be avoided while listening to a podcast unless you honestly don’t care about being overly competitive. Your mileage may vary between games but generally speaking, audio is a huge component when attempting to crush your enemies.

Fighting games such as Tekken 7, Dragonball Fighterz, and the upcoming Mortal Kombat 11, are perfect for podcast gaming. Their minimum dialogue combined with the general lack of narrative makes them my goto for podcast gaming. Although I should note that most fighting games feature story modes today, gamers spend most of their time duking it out with other players online. So pick your favorite fighter and podcast and commence the brawling!

This category can apply to countless other games. But mostly, any game where you can complete side objectives that will increase your level is perfect for podcast gaming. This includes popular MMOs like Final Fantasy 14 and even “loot shooters” like The Division 2. Games such as these feature an overwhelming amount of count that honestly has little to no narrative value attached to many of their quests. Why not put on your favorite podcast or album and let the hours melt away as you gain countless hours!

Racing games are another category that generally requires little audio to be successful. With that in mind, you can put on your own soundtrack while you leave your competition in the dust. I personally cannot think of a single racing game where all of the information that you need to know isn’t visually communicated to the player.

Games With Horde Based Modes

I recall spending countless hours of my youth playing the horde mode in Gears Of War 2. Usually, I’d listen to 3 or 4 podcasts while I slaughtered locust with strangers online. Another popular game that I used this strategy with was the Call of Duty: World At War, Nazi zombie mode. So much time was wasted killing those yellow-eyed zombie bast$%*rds. The low attention requirement plus the cooperative factor makes games like this, top candidates for podcast gaming.

Honestly, while I standby my fancy list above, countless other games could be considered podcast worthy. At the end of the day, your own personal taste and interest determine what games are podcast worthy or not. Don’t blame me if your skills deteriorate during podcast gaming!

Gaming Gift Guide: The best gifts for PlayStation fans in 2020