Pokémon recently just had their June Direct, showing off more footage of the highly anticipated Pokémon Sword and Shield video games. The Direct introduce a bunch of new information, showcasing new mechanics, Pokémon, and characters. The latest character that fans grew the most attached to is Sonia, the granddaughter, and assistant of Sword and Shield’s professor.

It’s hard not to see why; the fans on the internet love cute women characters. Ever since waifus and baes (and the opposite gender versions of those phrases) starting becoming a thing, fans on the internet have become obsessed with the idea of fictional characters that are designed to be “dateable” to fans. While several fans have taken this obsession too far, and some are even annoyed by the idea of waifus and baes, I have never had an issue with it.

Sonia follows the typical waifu pattern, being a relatively attractive female character that fans can associate within their personal life. As soon as she showed up in the Direct, fan art of the character began to crop up shortly after. Even though some of the fanart isn’t PG, there’s still plenty of cute depictions of the character that is appropriate to share on this site. We are going to show off the five best fan art of Sonia we can find.

If the Pokémon franchise decided to have a relationship building function akin to Persona 4 and 5, then I imagine this fan art of Sonia asking the player out for a cup of coffee would be a very accurate depiction of what could happen. Hopefully, the playable trainers would be aged up, since, you know, there like ten or twelve.

We know very little about Sonia’s real personality, so the artist has been injecting their ideas what the character may genuinely come off as a person. This simple, yet stylized, art of Sonia holding up the peace sign has more personality than anything we’ve seen in the Direct.

Sonia gets portrayed as having more of a personality in this fan art. There’s something sassy in how the artist displays Sonia wearing her glasses. Add in Scorbunny also wearing glasses, and you have yourself a very adorable pairing.

Whereas Sonia has proven to be the fan favorite human character introduce in Sword and Shield, Wooloo is undeniably the most popular new Pokémon introduced in the last Direct. Having an art piece of Sonia hugging Wooloo was destined to be great.

There’s another fantastic fan art with Sonia and Wooloo, however since the artist requested that people don’t share their artwork I didn’t feel comfortable putting it in our list. Instead, I will share a link to the artist’s Twitter with the fanart I was describing. Support all the artists on this article by following them on their social media accounts, or buying their products.

Pokémon Sword and Shield are slated to release on November 15. 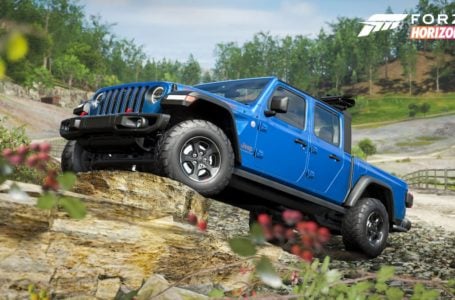 Forza Horizon 4: How to get the 2020 Jeep Gladiator Rubicon 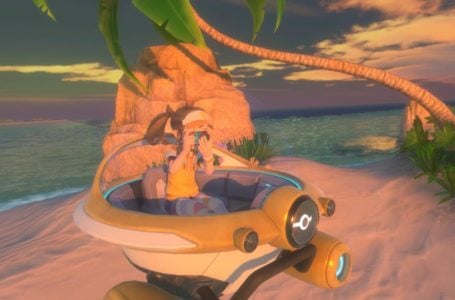 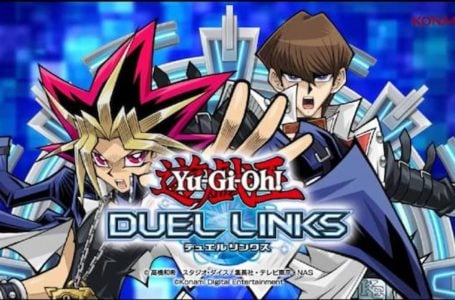 When does the 2021 Yu-Gi-Oh! Duel Links KC Grand Tournament start? 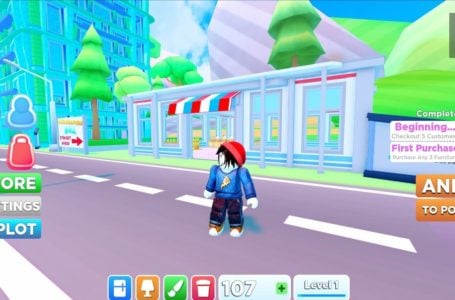