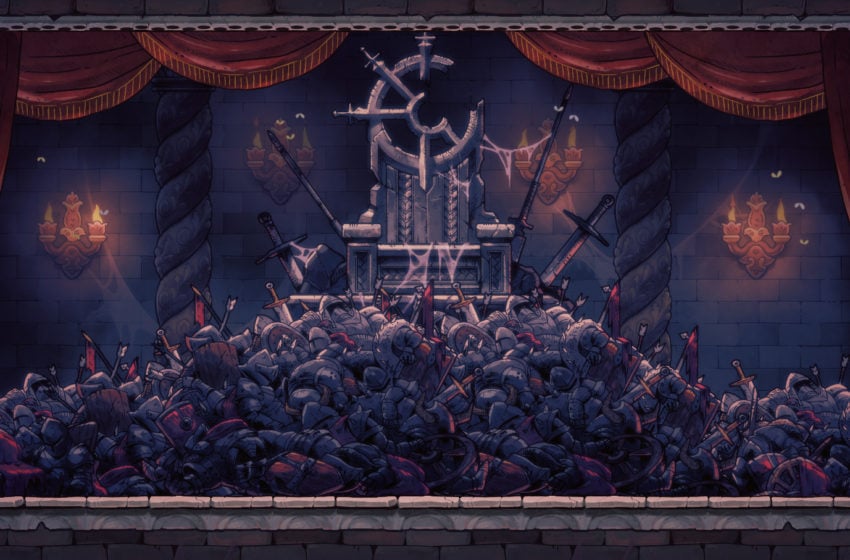 Death happens so frequently in Rogue Legacy 2 that a character’s genetic traits are more memorable than their name or class.

When you die, you choose to play as one of your character’s three randomly generated children — that’s where the Legacy part comes in. They can be a ranger, mage, barbarian, or knight with various modifiers that stack up to change the game’s UI, give your character a new attack, or add something random that throws a wrench into an otherwise good run. However, the worse the modifier, the bigger the gold boost you receive.

Your ultimate goal is to get through the castle, take out the bosses, and reach the top. Because death is almost guaranteed, a better goal is actually to run through the procedurally generated dungeons to see how much gold you can collect. You take it all back to your castle to build upgrades that carry over between generations. If you have money leftover, you can purchase weapon and armor upgrades or unique runes that grant further boons to your likely doomed offspring.

A typical run can go like this: I was doing great as a colorblind barbarian, hacking and slashing every enemy I came across. Alas, I fumbled down the wrong corridor and forgot for the 100th time that the floating eyeballs called Scouts can shoot through walls. Now deceased, my choices for a successor included a pacifist archer (I cannot use any attacks), a knight who has 1930s vision (where everything appears grainy with a beige UI recolor), and an overly flatulent wizard (his special ability is traded for a pungent fart). I went with the wizard because the 1930s UI bugged me, and I’d had a good run as a wizard about five lives ago. And if you’re wondering, things didn’t go well with this heir either.

Rogue Legacy 2 is a whole lot like the first Rogue Legacy game, released in June 2013, but the sequel has plenty of new mechanics and small twists to keep it fresh. Everything feels a little bit faster, and the changes are all for the better. There’s also a new weapon, the bow, that adds new options for gameplay. Yet, for returning fans, it still retains a lot of its original personality, without going overboard.

In its current build, you can only explore the first area, and while there are some later levels you can potentially investigate if you go far enough, the second area is not yet complete. Still, it does offer a decent glimpse of what’s coming to Rogue Legacy 2 and how far the development team plans to go. You can build up your castle enough to prepare for the next update, but you’ll be itching for more.

The game is in early access, and it certainly feels like it. While fans of the first game may come away thinking it’s very similar, that’s okay because there’s more on the horizon. The next update is scheduled for sometime in October, and we can’t wait to see what new abnormalities and challenges the team at Cellar Door has in store for future generations. 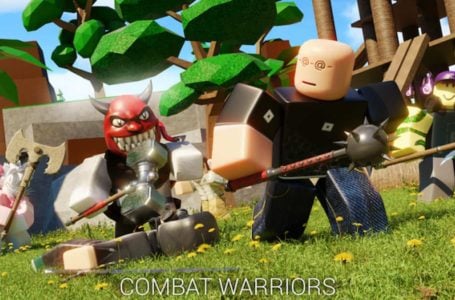 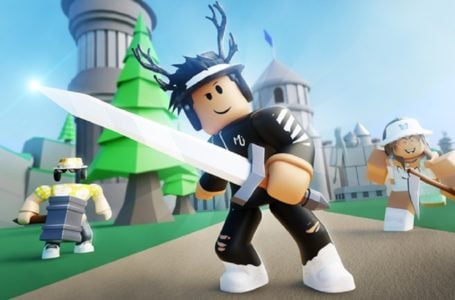 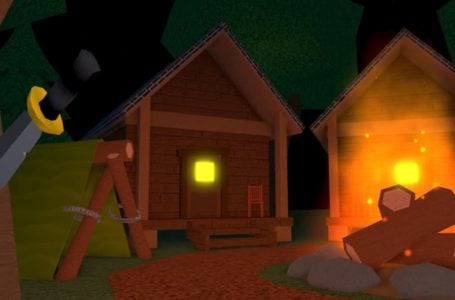 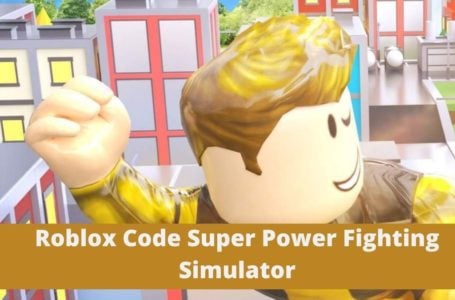