Back in the days when Microsoft was promoting Rare’s latest effort, I had many doubts about Sea of Thieves. Not specifically about the game or the way it worked, but about its weigh in Xbox’s 2018 lineup. Those doubts are still in place, but after a few hours in the game, at very least, I have the feeling this might be an enjoyable experience after all.

Of course, I have just scratched the surface here, but what I can tell you right away is that SoT feels surprisingly good no matter if you are playing it all alone or together with a number of friends. I’ll need to verify this impression along the way, but the first hours let me see that the game has a great wow factor in terms of visuals – I am playing it on Xbox One X – and content wise.

When you start playing, you are dropped on a hub island where you can get your character and grab the first missions from the three different factions. Interestingly, you can’t create your character but just select one from several already pre-built which you can refresh until you find a base you like enough.

While this might look limited and limiting, honestly it is quite good and refreshing. In my previous experiences with online games, such as Monster Hunter World, I ended up being frustrated by the amount of time (around 30 minutes) I spent in the character creation tool. It was always great, but in the end, I felt like spending too much time there rather than jump into the game as soon as I had the opportunity to play.

And that is quite an example of how things work in Sea of Thieves. Everything is very smooth, although the first few hours can give you a sense of losing contact with what you should do in it. First I played alone, and didn’t get much of what I was supposed to do; with a friend, it worked better, even though I was still a bit discouraged by the fact I had travelled so much by sea without managing to complete any quest.

The main issue is the game doesn’t really tell you anything. From this perspective, it seriously looks like a pirate based Minecraft: you are dropped there without even a hint about what is going on and what you are needed to do. Rare’s hope is, of course, the title gets so popular you’ll take all this for granted one day, but now we are very far from that.

When you grab a mission – all of them are very simple and simplistic, in the sense you are not asked much else apart from delivering stuff and killing skeletons -, it pops up in a menu of yours, complete with a map. Then you need to read that map and find the corresponding place of the island you have to visit in the world.

And that is all Sea of Thieves tells you. You don’t know whether the “treasure” is under the ground or anything else if you are fortunate enough to find the specific location (by looking into some resemblance between the map and the actual game, to be honest). As I said, that might be a bit discouraging, but it is most probably something only limited to the first few hours.

On top of that, the game is filled with great systems and clever design ideas. It’s very fluid, as, for example, you can share your map with a friend by just showing him pressing a button (without prompting any other menu in the meantime). Also, while on your ship, there is a map on a table that really reminds me of the original Microsoft Surface, and you can have a view of what your friends want to show you in real time as if he was there with you.

So when it comes to the design of the interactions it is very natural and well thought. Multiplayer is basically engineered the same way: you enter the game by choosing the ship you will use, and the kind of ship – only two now – will determine the number of possible players in your lobby.

I have met quite a good number of players in the same world (up to 16) and every time it felt like no one knew what to do: the game is really something new and my sensation people are learning the basics of their behavior in the middle of the action; most of them just try to beat you for some reason with the cannonballs, while only a few have tried to cooperate or be friends with me. Working together with one or two players is fundamental, but I’ll tell you about that soon.

So, thus far, Sea of Thieves is a relaxing experience while alone, one you can get the advantage of in order to learn how to do stuff and gain the first rewards from your factions. Of course, I would suggest playing with a friend as even the most simple action can turn in something stupid that’ll make you laugh like crazy and, at least while waiting to learn how the game can evolve, this will make you forget we still don’t know what the end game actually is. 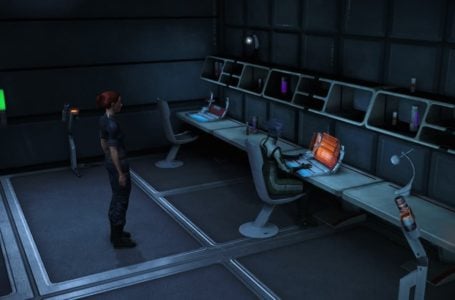 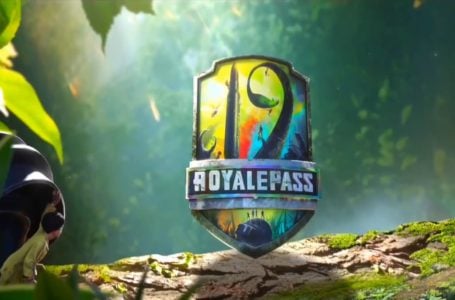 What is release time of PUBG Mobile Season 19 update

Over 500,000 people have been banned from Call of Duty: Warzone