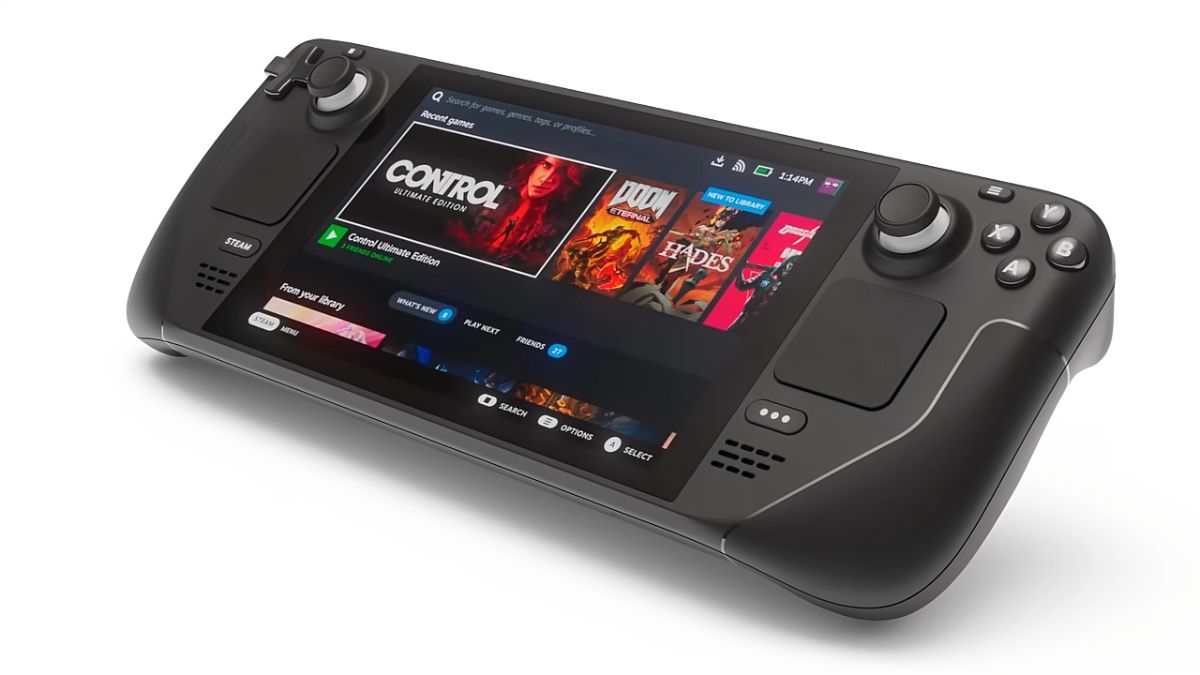 After many attempts by other companies, Valve has stepped in to create the portable PC dream that fans have been craving, calling it the Steam Deck. Most have compared the concept to the Nintendo Switch, and while spending on-the-go time with the likes of Mario, Zelda, and Pokemon is great, we can’t wait to get into some hardcore PC gaming with the Steam Deck. The Swith is a fantastic platform, but there are some things that the Steam Deck claims to do that Ninten-don’t.

It can play more demanding games

Like the Sega Genesis’ blast processing power, the Steam Deck has much more packing underneath than the Nintendo Switch. With 16GB of RAM alongside 4 cores and an 8-thread Zen 3 design running at 2.4–3.5GHz, according to Tom’s Hardware, this system can run games with ease. High-intensity titles like the stunning Star Wars: Jedi Fallen Order and Call of Duty: Warzone will be able to be played on this portable device. The Nintendo Switch can’t run this echelon of triple-A gaming on its much weaker hardware. While you’ll miss the high quality that Nintendo brings to its library, including Splatoon 3, The Legend of Zelda: Breath of the Wild sequel, and Metroid Dread, you’ll be able to play more powerful games on the go or on your TV.

You can use your Bluetooth devices

Ever since Apple and other mobile device manufacturers ditched the headphone jack, more and more people are turning to Bluetooth headsets. Unfortunately, on the Switch, Nintendo hasn’t evolved with the times. You can pair controllers easily, but headsets are currently out of the question until an update comes to save the day, hopefully. The Steam Deck will be able to support Bluetooth out of the gate. Since it’s a PC in and of itself, it will be easy to set up with any Bluetooth headset in your home. No wires are needed, but you should know there is a headphone jack on the Steam Deck in case you need one.

You can utilize Xbox Game Pass, the Epic Game Store, and Stadia

As the Steam Deck works as a PC as well as a portable gaming device, you’ll be able to access Xbox Game Pass and Stadia on it, increasing the number of titles available on it even further. You can download games on the Xbox application with the Steam Deck, as well as play those controversial Epic Game Store exclusives on its own client. Google Stadia and Xbox Game Pass titles like Destiny 2 and the Halo series can also be played through any browser. The beauty of PC gaming is the amount of choice available at your fingertips, and it will all be available on the Steam Deck. At the time of writing, there are no streaming services like Xbox Game Pass or Google Stadia on the Nintendo Switch.

You can use Netflix

Something that has scratched many Nintendo Switch owners’ heads is the lack of Netflix on the system, since it has been available on the Wii and Wii U for years past. You can watch anime on Funimation, but that’s pretty much it. While this isn’t much of a feature for gamers, Netflix on the Steam Deck would be a great way to relax in between sessions of Doom Eternal, for example. By using the PC features of the Steam Deck, you can watch films on the browser or get the official Windows app on the Microsoft Store.

Something that the Nintendo Switch lacks is a trackpad, and while most games on the platform don’t use such a feature, the Steam Deck definitely would benefit from it. Games like Civilization VI are hard to play on the Switch with the lack of a mouse and clunky design, but the trackpad on the Steam Deck makes it easy to move around the map. The Steam Deck also has touch screen functionality, like the Nintendo Switch, so you can get the best of both worlds from games that support it on Steam. 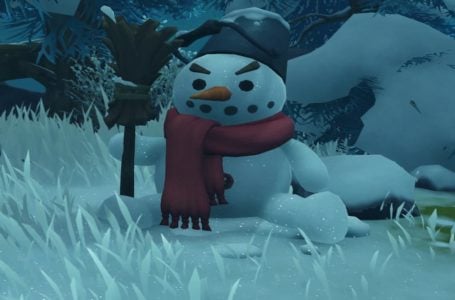 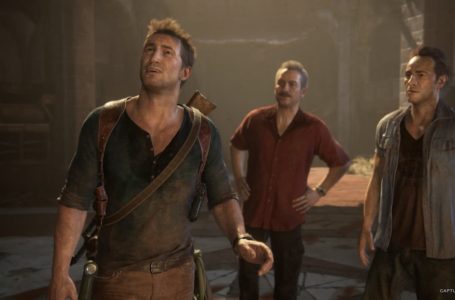