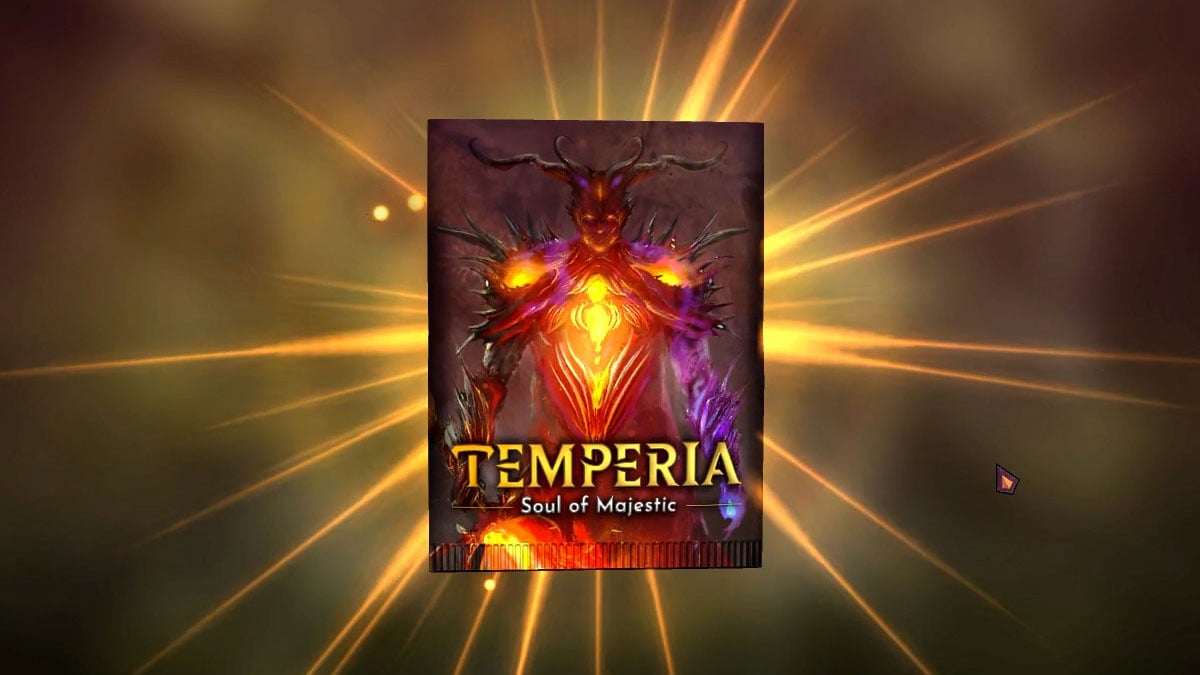 Fans of card games will be aware of the strange contradiction that the genre inflicts upon them. You are always tempted to look for a new card game to play, and yet never really have enough time to play the card games that you like. Then comes the danger of sitting out a box release for one reason or another and suddenly being behind the time when it comes to meta decks.

For many players, digital equivalents provide a much easier way to enjoy the hobby. Digital cards and online matchmaking can take a lot of work out of actually playing the games and free up a lot of space in bedrooms all over the world. The increasing interest in digital card games has led to a surge of titles looking to carve their own niche in the market.

Temperia: Soul of Majestic by MoonWolf Entertainment and A2 Softworks is one such game that tries to offer players something a little different. The main appeal of Temperia is that it is an open-hand game. Players will build decks that will pull random hand at the start of each round. Hands will be visible to both players.

Cards have a points value on all four sides, and as long as those values are great than the enemy cards they are placed next to on a 3×3 grid, they can take over the cards. Cards can also have a range of effects, elemental interactions or can even be impacted by the location they are played in. Players also get items that can be played on cards in their hand, on the table, or in their enemy’s hand.

This is very much a simplification of the systems that make up Temperia and winning or losing mostly boils down to how well developed your understanding of the game system is and how quickly you can formulate a strategy based on the cards you and your opponent get.

Because you can always see your opponent’s cards, it is essential to think a few moves ahead. Temperia: Soul of Majestic is often about trying to draw out certain cards from your enemy’s deck, tricking your opponent into playing them in a position that you can take advantage of later in the game. Passing control of cards back and forth is common, and whoever controls the most cards at the end of a round wins. This leads to a lot of tense moments as you wait to see if your opponent will react the way you think they will or if they have spotted something in the cards that you have missed.

Temperia: Soul of the Majestic is currently available in early access on Steam. While the game is certainly intriguing and offers plenty for fans of card games to get to grips with, it also has plenty of room for expansion and polish to really try and draw in the crowds.

Temperia: Soul of Majestic is available in early access for free on Steam right now. 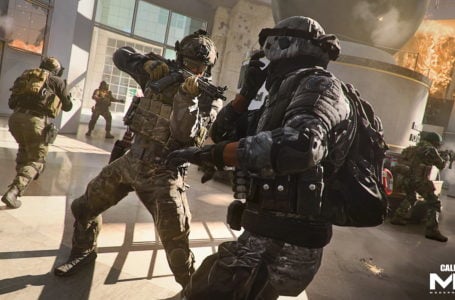 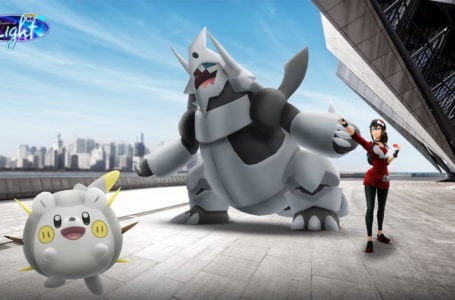 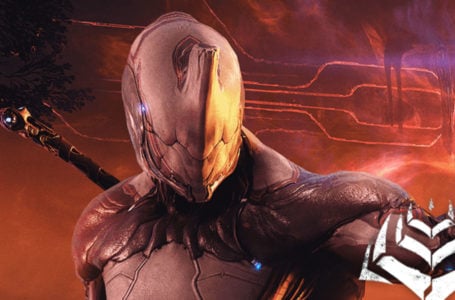