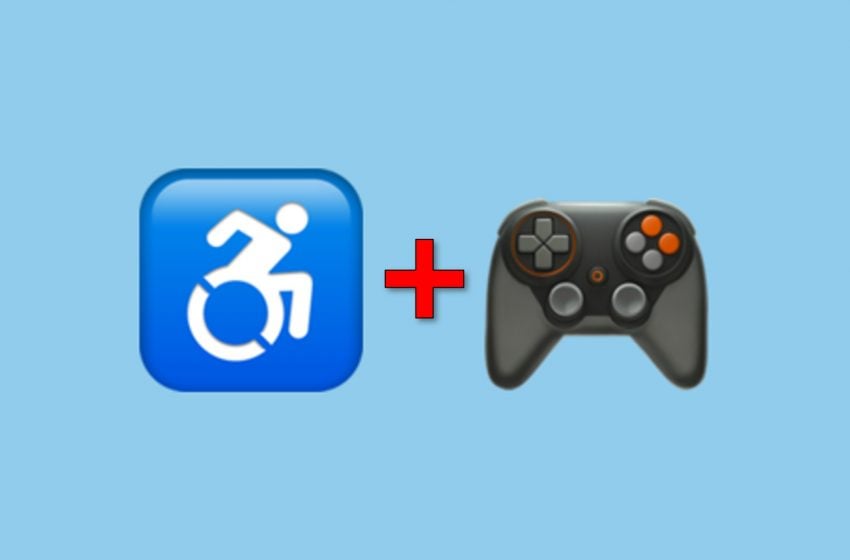 Console, PC, mobile: With more and more ways to play these days, more people are gaming than ever. Which is great, but if picking up a game has become so accessible, shouldn’t playing it be accessible too?

Whether it’s a slider for font sizes or colorblind settings in the options, it’s clear that these days many developers are trying to make their games more accessible. But for every step forward, there are also steps back.

Just as everyone being able to play a game is important, it’s also important that all players can properly understand and learn to identify what makes a game accessible: whether they themselves need the options or not. At the end of the day, “accessibility options” are just “options”.

Here are some great ways to spot how accessible the game you’re playing is.

Color schemes are a beautiful part of games, and it’s important to use them (or a lack-there-of) to create a game’s universe. That said, it is also important to keep in mind that not all people have the same experience with color.

A great example of an upcoming game that is doing this optimization well is Swapette Showdown, which was showcased pre-release during PAX East. This competitive multiplayer match-3 game uses five distinct colors with shapes on them to aid differencing them.

This is pretty standard, but in addition to that, the game also has multiple colorblind settings that can further aid someone playing the game so they might not have to only rely on the shapes alone.

Text is one of the trickiest pieces of game design. A tiny or convoluted font, or even just a poorly mapped out GUI, can make a game entirely inaccessible to the point there is no point in picking it up. That said, when done right, text can make a game an enjoyable, immersive experience.

While a lot of these things might seem intuitive, it’s amazing how often developers miss the mark. There were a couple of games at PAX East that were so crowded and text-heavy that, for anyone with a cognitive disability like dyslexia, the games become impossible to play.

One may think because the developers or other staff are there that they would be happy to help walk someone through what to do or assist them with playing the game before the proper options are added, but thinking like that just isn’t on some peoples’ radar.

It’s important to remember that it is the game’s options and interface that are falling short, not the players who are struggling with no proper help at all.

Sound is a great way to add immersion to your game or have clues toward where or what might be approaching you. That said, not everyone is going to be able to wear headphones, hone in on auditory queues, or even hear the game at all.

The problem with a lot of games is the fact that developers want the brownie points for putting the options in but don’t always care how well it works. In Apex Legends, the subtitles, sliders, and indicators are all great, but…

Where Respawn falls short is the voice-to-text. It’s so bad and slow that if a player is Hard-of-Hearing, they are at a serious disadvantage when playing at a competitive level. There is a delay that could mean life or death, and more often than not, the words aren’t even right.

These obviously aren’t the only things that developers should be thinking about, but the more they do think about these things, the more we as gamers can all play together without some of us facing a couple of extra hoops and hurdles when we log in.

There are some great organizations that are already actively working towards these goals such as AbleGamers, but everyone as individuals can help as well.

If you are playing a game that is missing a lot of these options, get on the forums or write to the developers. Let them know that we as players want games to be accessible for everyone.