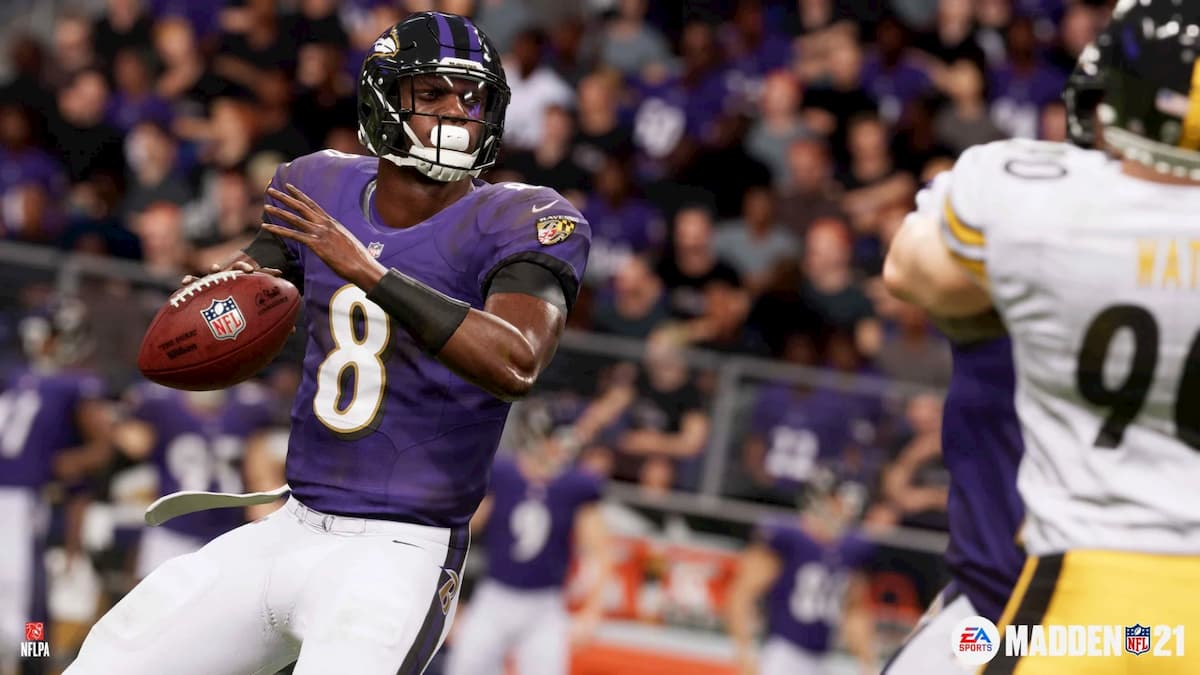 EA Sports’ Madden franchise has dealt with a number of controversies in recent months, thanks to a sluggish rollout of the current-gen version of Madden, lack of support regarding key game modes, and a sudden price increase to Madden Ultimate Team packs that elicited a sharp backlash from players. However, EA had a chance to put at least some of these issues to bed with the launch of the next-gen version of Madden 21. The new version, which officially went live on December 3, came with a lot of opportunity.

It’s been out a little over a month now, so we’ve had time to get a real feel for it. So, did Electronic Arts and the Madden development team score a touchdown with a next-gen optimized title? Let’s take a deep dive into it.

A step onto the next-gen field

EA Sports promised new looks for the next generation of Madden, and in many ways, it did, in fact, deliver. Face scans in next-gen Madden 21 look better than their old-gen counterparts, and so does the general landscape in and around the stadiums. Additionally, EA spiced up the presentation graphics, adding in a new play call screen. Madden 21 also features NFL Next-Gen Stats blurbs that will pop up during in-game action, and they go above and beyond traditional sports data, usually indicating the speed and yardage gained after a big play. These seem like small add-ins, but at the very least, these additions do some depth to the presentation.

As far as gameplay is concerned, next-gen Madden 21 does offer up some new twists. Running animations seem to be crisper, and AI positioning appears to be slightly improved. However, Madden’s gameplay still carries some pretty unappealing non-running animations. We also found that the AI, at times, still has issues recognizing loose footballs after fumbles, something that will need to be addressed in the near future.

Did a risky pass with Franchise mode work?

The optimized next-gen version of Madden 21 is quite similar to NBA 2K21. Much like the 2K21, many of the title’s core modes, including Madden Ultimate Team (MUT), The Yard, and Face of the Franchise, remained untouched. That shouldn’t come as a surprise, especially since The Yard and MUT progress can be shared between the last-gen and new-gen.

Franchise mode, which has been a staple in Madden for decades, also remains relatively the same. However, it is important to note that the current edition of Franchise mode has been tweaked extensively since the launch of Madden 21 in August. Throughout the past few months, EA Sports has introduced improved AI trade logic, an NFL Playoffs bracket tree that can be found later on in the season, Dev Trait regression tuning, and the ability to see the full list of retired players upon the conclusion of the NFL season.

Many of these changes and additions were warranted, and these add-ons have been ported over to the next-generation version. EA Sports also made more changes to Franchise mode, thanks to a patch that launched in mid-January, and by our accounts, the new additions do look promising. But it’s important to note that Franchise mode in the next-gen version is essentially a facsimile when compared to Madden’s old-gen counterpart. So unless you are planning to start a new Connected Franchise with friends on the Xbox Series X or PlayStation 5, we don’t recommend getting the new version just for the Franchise mode.

Putting it all together

After our time with the next-gen version of Madden 21, it’s abundantly clear that we can’t recommend getting this version of EA Sports’ signature football simulation. It’s not that the next-gen edition is terrible, as there are some tweaks to the gameplay that do freshen up Madden 21. It’s more that it’s difficult for us to recommend purchasing a game that has no noticeable distinctions in game modes between the old-gen and next-gen.

Another problem with the title has to do with online multiplayer action. During our time with Madden 21, we noticed that there would be times that we could not find any matches for online play. This doesn’t come to much of a surprise, even though Madden is a major force in the gaming world. Part of this might be due to the lack of interest casual gamers have in the Madden series now that the NFL regular season has come to a conclusion. Likely the biggest factor, though, could be the lack of players who have either the Xbox Series X or PlayStation 5 at all. Since the Series X and PS5 are scarce on the open market as of this writing, we think it’s safe to assume that the matchmaking process has been negatively affected by the transition.

Given all of that, our Madden 21 recommendation is that unless you already have a current-gen copy of the title, which comes with next-gen Dual Entitlement, and a PS5 or Xbox Series X, don’t rush into the next-generation just yet. While this edition was a tolerable start thanks to some subtle improvements made for the next-gen version, the changes are not substantial enough for us to go crazy over next-gen Madden 21. Our advice is to wait for Madden 22 if you’re looking for that true next-gen experience. 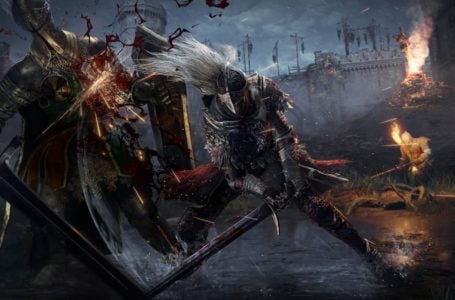 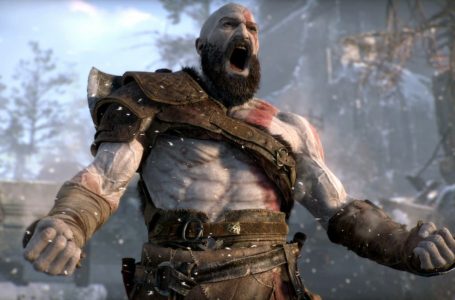 What gaming companies does Sony own? 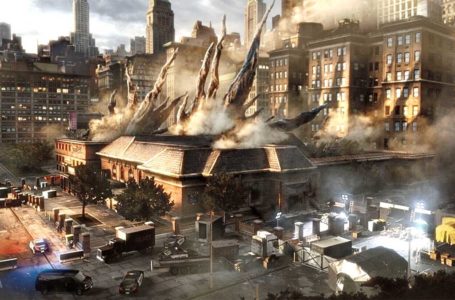 What happens when you complete all the Studies in a location in Rainbow Six Extraction?

Can you complete Studies that require a squad solo in Rainbow Six Extraction?