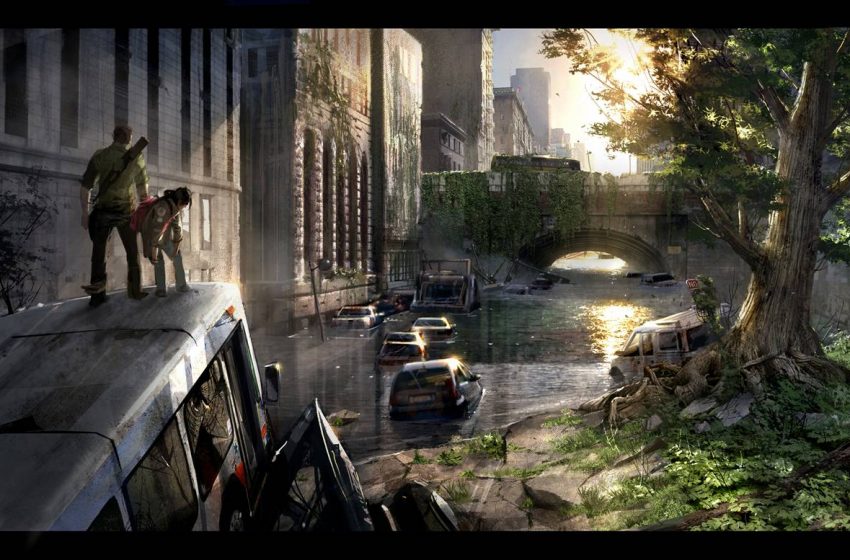 The Last of US concept Art 4

In the long history of video games, there have been some fantastic moments, whether they were exciting, entertaining, or emotionally gripping. Because there’s a lot of games to cover and little time, we’re only highlighting some of the best moments in recent gaming history, but that games excluded from this list don’t have excellent moments either. The ones listed have memorable moments that stick with us, even years after its initial release. Keep in mind these aren’t necessarily specific moments, but they could be experiences that games gave us overall.

Maybe it was a gameplay style or a mechanic that made for groundbreaking entertainment. Or perhaps it was the story that impacted so many and left an impression. Either way, let’s dive in.

Not any specific moment, but when Star Wars: Battlefront released on consoles and PC, it allowed gamers to live their greatest fantasies, dropping into famous battles from the movies as foot soldiers alongside other Imperials, Rebels, Clones, or Separatist droids. Much of the excitement came from the participation in significant moments, such as being able to command an AT-AT as an Imperial on Hoth. Not only did the game act as a kind of battle simulator, but the main conquest-style game type allowed for hours of fun, either single-player or with a friend in couch co-op.

To honestly get the impact that Bethesda wanted with Fallout 3, they had to have an introduction to the game that not only let the player get used to the controls but allows for the exposition of what was to come. The first 20 minutes or so, the protagonist’s life is detailed through his or her years living in a nuclear fallout bunker (or vault). Toward the end of this introduction, the story takes a sudden dive for the bad, forcing the protagonist to leave the vault and exit into the dangerous and vile world that awaits. When the vault door opens, the world opens up, revealing the nuclear destruction and wasteland that remains after an apocalyptic war. Though a smaller moment, this was a highly impactful scene.

There are many great moments in Breath of the Wild, so choosing one for the list was somewhat tricky. The moment we’ve picked is based on the game’s steps toward realism and ridiculous. The physics in the most recent title is something to sit in awe of, but one detail indeed left us breath-taken and more for the reason of ridiculous. Yes, that’s right, it’s the moment when it begins to storm, and Link is struck by lightning just for having metal armor and weapons equipped. At first, it can be a frustrating detail if you’re not sure what exactly is happening, but once discovered, it’s genuinely a satisfying detail, and it forces players to think outside the box, especially if they don’t have non-metal weapons in their inventory.

Ever since the brutal and unforgettable D-Day sequence in Saving Private Ryan, video games have replicated the scene in various ways, but no franchise captured the heat of the battle better than Medal of Honor: Frontline. Although we’ve gotten more detailed adaptions in newer titles like Call of Duty: World War 2, this older title deserves a place on the list for the ground it broke at within its time. Not many gamers before this one had battles as intense or as iconic. Frontline stands as one of the greater WW2 titles in gaming history and remains in high regard amongst enthusiasts.

There’s a lot to say about a game that released in the early 2000s and remains a terrifying addition to the horror genre. The Fatal Frame series took what was so popular about the survival-horror genre and flipped it on its head, forcing players to deal with their worst nightmares. The main gaming mechanic is the use of the Camera Obscura, a camera with the spiritual ability to exorcize ghosts. The catch? The game goes from a safe third-person perspective to first-person when using the camera, and sometimes, you have to use it to move forward. This type of gameplay created organic jump scares that weren’t always scripted, allowing each play-through to be different than the last.

A lot has happened in the way of the character of Spider-Man since 2004, but the game adaption of the Sam Raimi film stands out with some great moments in gaming history. The obvious is the freedom to swing through NYC and enjoy the sites, the side quests, and collectibles. To get more specific though, we’re talking about the pizza delivery side missions. If you haven’t played the game but watched the movie, you’ll recall Peter Parker delivering pizzas as a day job to make ends meet. The game adaption took that small subplot and turned it into a fun and entertaining activity.

For those that grew up in the late 90s and had the opportunity to play the Pokemon games on the Gameboy Color found sheer joy in having the freedom to choose their starter Pokemon – Bulbasaur, Squirtle, or Charmander. It was moments like this that led many fans of the show and the games to remain long-time fans. The impact even continued with the recent mobile game, Pokemon: Go, where it starts the players out with a choice of which Pokemon they’ll start with.

Everyone knows that Call of Duty is a household name in the gaming world and continues to make strides toward greatness with each game release, but to many fans of the franchise, there was one game that honestly started it all. Originally, Call of Duty‘s bread and butter was WW2 games, but with their 2007 release of Modern Warfare, they changed their franchise for good, throwing it into the top charts of the mainstream. There are many great moments in this title, including in the online multiplayer, but the very first mission in the story campaign goes down as one of the most groundbreaking levels in first-person shooter history. Taking place on a large ship, the protagonist and his newly found squad of commandos sneak onboard and take out the bad guys one by one, but not long into the mission, things go awry, and the ship starts to explode and sink. The visuals of the mission are gorgeous, displaying the franchise’s new look and engine.

Taking inspiration from sci-fi horror films like John Carpenter’s The Thing and Ridley Scott’s Alien, the jump-scare ridden experience that was Dead Space took everything we knew about survival horror and created one of the most memorable and fan-favorite stories in recent history. Taking place on a mining ship out in the quiet of space, players take control of Isaac Clarke, an engineer on a mission with a team to answer a distress signal. Of course, once they arrive, all hell breaks loose when deformed creatures start to massacre the team. Isaac, not being a soldier, has to fend for himself with an engineering tool called a plasma cutter. But the most significant element of this game isn’t necessarily the horror, but how the players can take down these vile creatures. Shooting them in the chest never did the trick, but shooting off their limbs one-by-by to disable them and hopefully kill them for good. It was a survival horror element that allowed for strategy in dire situations.

There are few games that have the emotional impact that The Last of Us had on the culture, and although it’s nearly six years old, the title is still talked about as a fan-favorite in the survival horror genre. One of the things that makes it stands out in its genre though is the human story that it tells, delving into the psyche of a grieving father who’d lost his daughter during an zombie-like apocalyptic event and a young girl born after the fall of humanity with a strange immunity to the fungal disease that infects the world. The relationship between the two characters has its ups and downs and takes players through emotions like a roller coaster, but it’s the ending that was so groundbreaking. Not to get into specifics as to not spoil anything for those still wanting to play the game for the first time, but the characters’ relational arc comes to a dramatic and unexpected end that is both satisfying and devastating. Obviously with The Last of Us: Part 2 in development, that relationship arc isn’t entirely over, but it changed drastically. 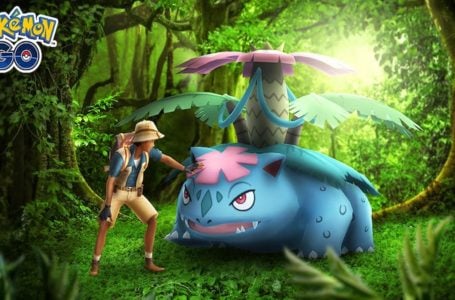 How to get lucky Pokémon in Pokémon Go 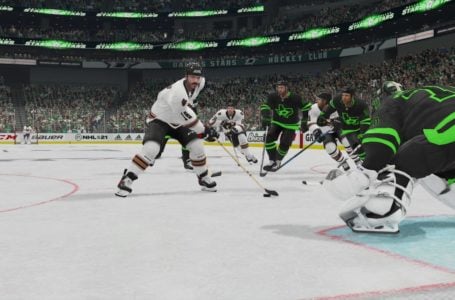