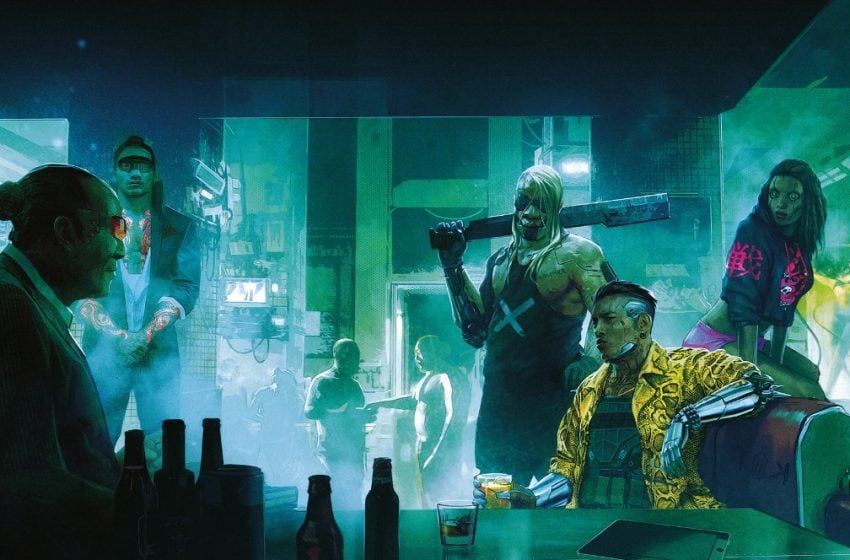 The games released in 2019 have been groundbreaking with the likes of Fire Emblem: Three Houses, Death Stranding, Resident Evil 2, and many more. 2020 can become a better year with many more upcoming games anticipated by countless gamers. With the year coming around, we are really looking forward to what the upcoming games will offer in terms of gameplay, story, and characters.

While there are many games that have been confirmed for a 2020 release date, here are our picks for five games to be excited about in 2020.

Something that we thought would not happen in a long time eventually did when Square Enix gave an unforgettable presentation at their E3 conference with a teaser trailer for Final Fantasy VII Remake. The game is looking crisp, and offering an intense experience for fans who grew up with the 1997 original title. It will release in episodic format, meaning we won’t have the complete experience for quite some time, but if all goes well, Square Enix will definitely win the hearts of gamers old and new with this title.

Animal Crossing: New Horizons was originally planned for a 2019 release, but a delayed game is better than a rushed one. This new entry in the beloved Nintendo series will be coming to Switch, offering up a nice and relaxing gaming experience with old and new features. Fans of Animal Crossing have been eagerly waiting, and they will finally get their new title soon.

Many people have mentioned that Cyberpunk 2077 is their most anticipated game in 2020, and it’s not hard to see why. For one, CD Projekt Red’s most recent AAA release, The Witcher 3: Wild Hunt, still blows us away. Cyberpunk 2077’s setting, gameplay, and concept are all something entirely different to get into. The trailers have given a lot of hype, and deservingly so. Plus, Keanu Reeves as Johnny Silverhand is definitely a role we are looking forward to.

PlayStation has many incredible, exclusive titles that gamers enjoy, and The Last of Us Part II will take them back to the incredible characters and a bleak but beautifully built world of the first game. Similar to Animal Crossing, this game has been delayed to ensure that the game will have more development time. We can definitely expect some great performances from Troy Baker and Ashley Johnson in this anticipated sequel.

Don’t worry Xbox fans, we’ve got an exclusive for you, too. Microsoft will be having their beloved Halo series have a new title coming at the last quarter of 2020. Halo Infinite will feature the iconic Master Chief in the third chapter of “Reclaimer Saga,” and give him a more central role. Halo Infinite will also become one of the launch titles for the Xbox Series X, further increasing anticipation both for the title and for the console itself. 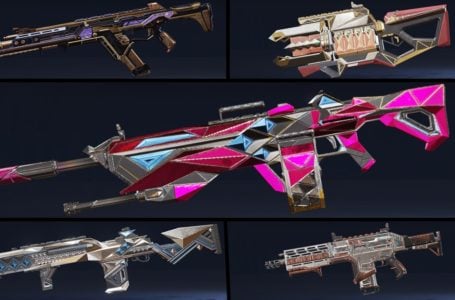