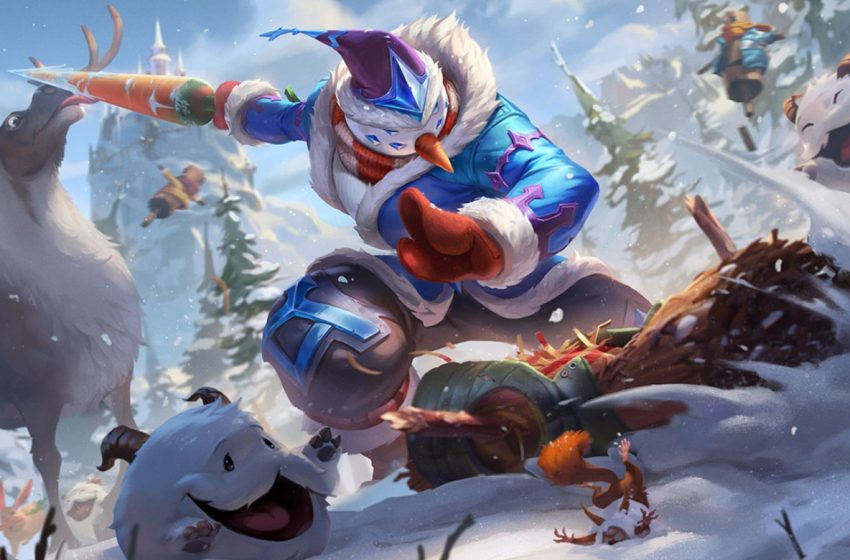 Seasonal events are one of the most anticipated things for the communities of many games, and a large part of that is the often-creative new skins that come out.

Where many events (especially Halloween) usually provide more intimidating or frightening cosmetic options, winter skins tend to have a more whimsical tone (with the occasional outlier, of course). They are some of our favorites, and many are great to see year round, where some other events’ offerings might not be.

Here are a five of our favorites. 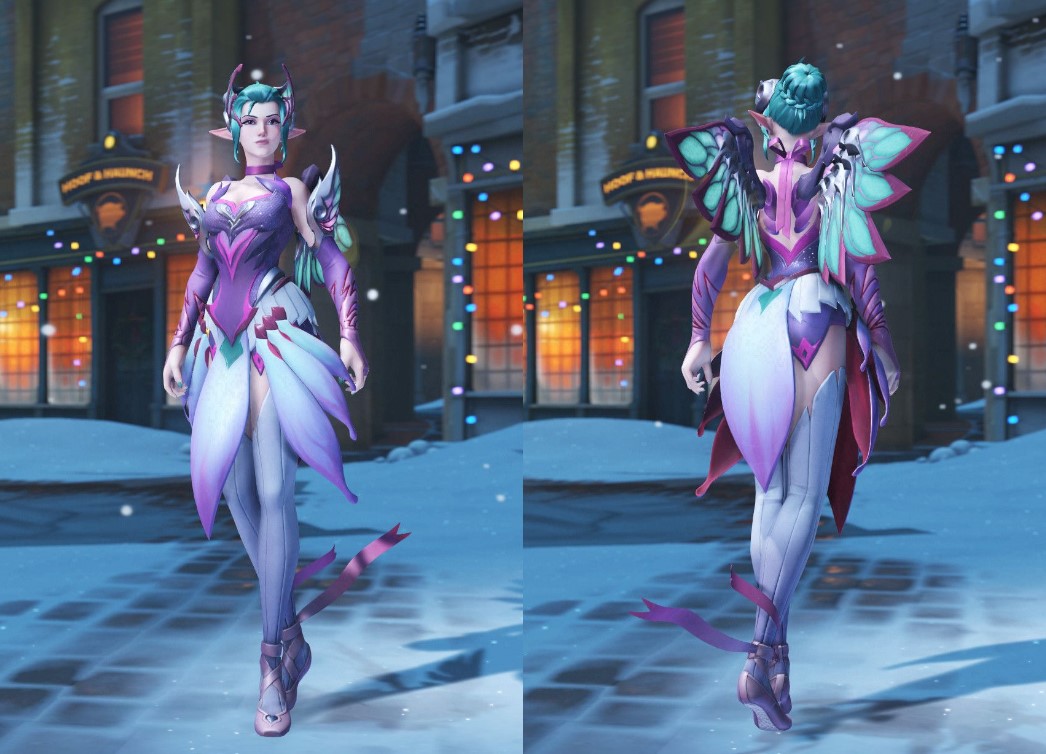 ​One of the more flamboyant skins on the list, this one appeals to us where many similar skins might feel a bit much. This is one of the great ones that even works year round as a tasteful fae-themed outfit. Some people complain about the yellow wings clashing with the cooler colors, but we think that criticism is blown a bit out of proportion. 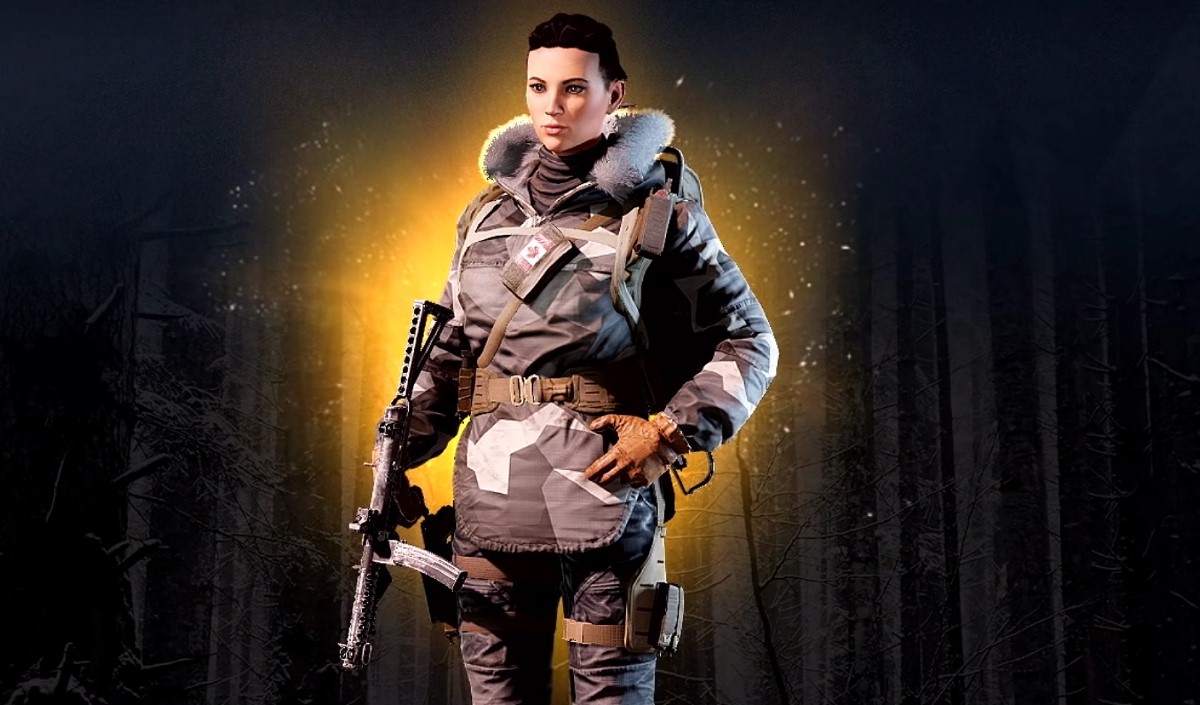 Most of Siege’s skins are mere recolors, with the exceptions of events and Elite skins; this is one of the latter. Frost is, to be fair, already a “winter themed” character, being an Asian-Canadian character kitted out in winter camo. This skin changes things up a bit, removing her mask in favor of an intimidating glare and tight braids, plus some extra fur lining. Unfortunately, this is one of those skins that makes the game harder (it makes her traps more visible to players, making them even less likely to get a kill), but it still looks nice. While it skirts the edges of copyright infringement, there’s no denying this skin looks quite nice, and captures the essence of everybody’s favorite snow queen very well. While not quite one we’d wear year round, the overall design of this one is great, and could actually work as a more generic “warrior queen” outfit with a simple recolor. Or, you could just let it go until next winter. 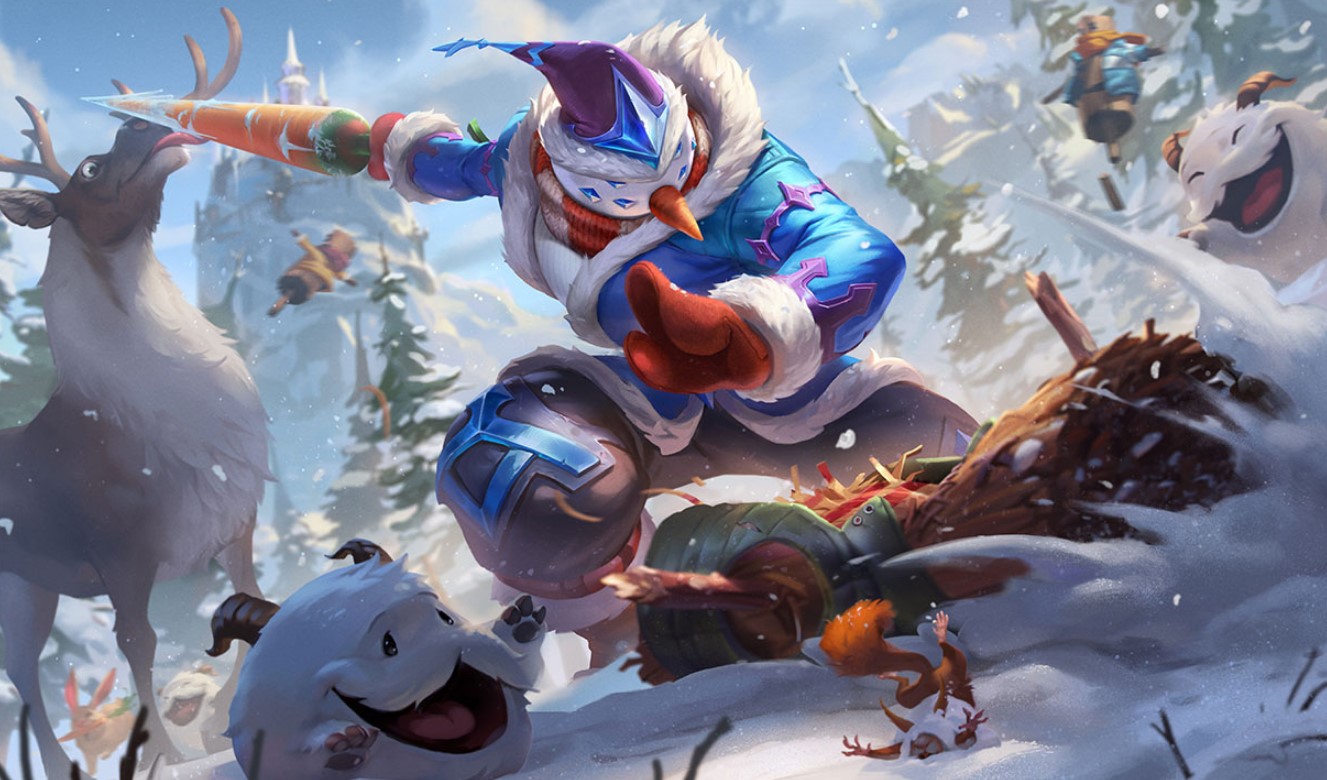 Whether or not you can handle the blood pressure increase that comes with League, it doesn’t mean you can’t appreciate its skins. Riot deserves real props for making a snowman look intimidating (no mean feat). Who knew snowmen worked so well with a vague Wushu aesthetic? 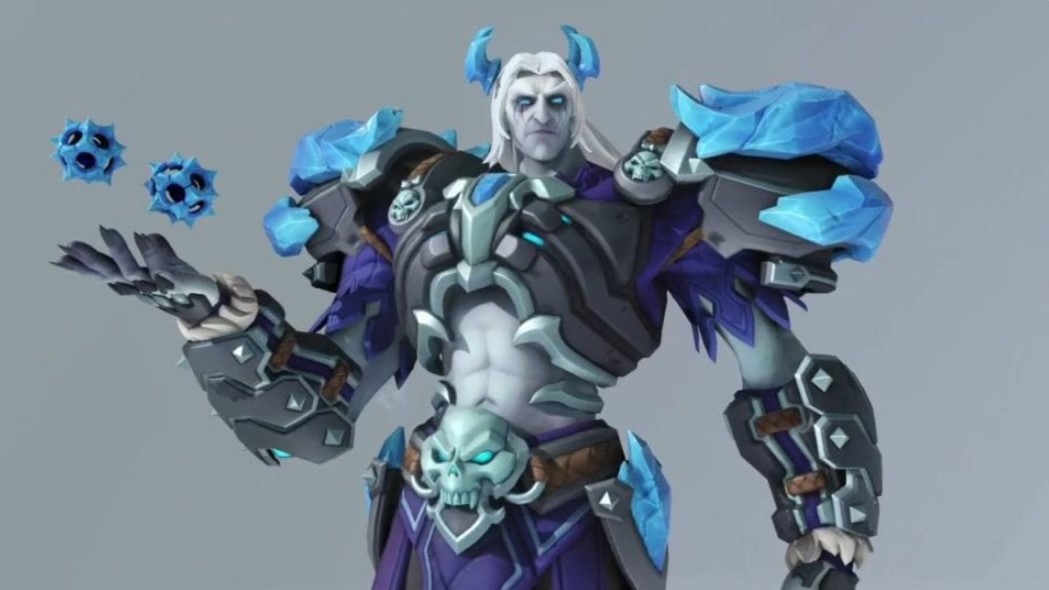 So far untitled, this sneak peek of Overwatch’s 2019 Winter Wonderland is a good first impression. This is a very intimidating Sigma skin, doing a 180 on his base scientific aesthetic to a mad necromancer appeal, being definitely reminiscent of Warcraft‘s Lich King Arthas (sans helmet). Say what you will about Overwatch (we certainly have), but their character designs are excellent, and they go way out there when designing the higher-end cosmetics, while still retaining the silhouettes of their characters perfectly.