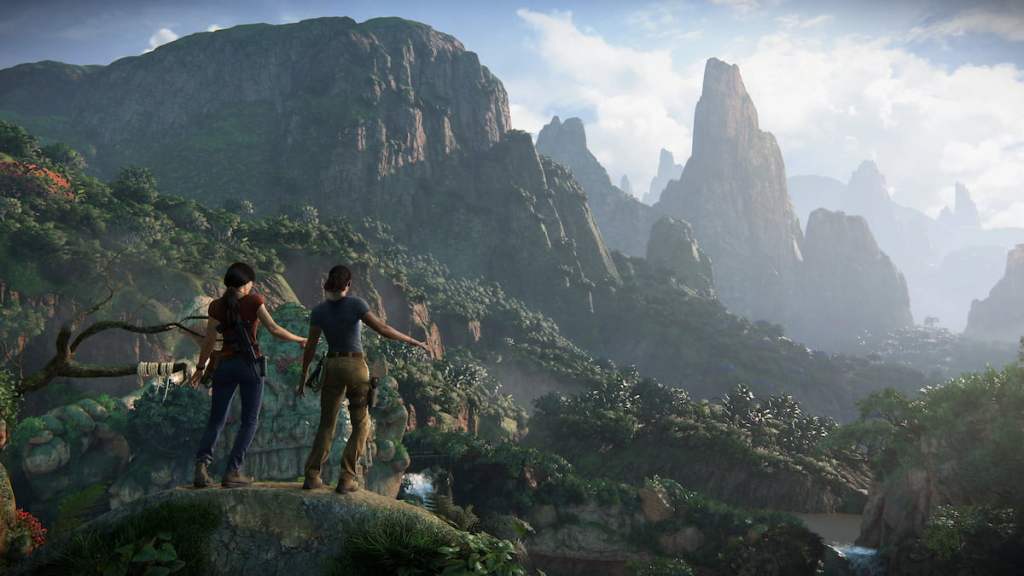 Returning as Nathan Drake and Chloe Frazer in the Uncharted Legacy of Thieves Collection is nothing short of breathtaking on the PC. The collection is an excellent celebration of some of the best Uncharted games that made their way to the PlayStation consoles, and to have the chance to play them on a PC is a seamless transition.

There are multiple small details that are stacked up that truly make this return shine, and the enormous setpieces feel like they were pulled straight from a travel magazine featuring Nathan and Elena’s latest archaeological expedition. Everything in the background is blown up, and they feel less like locations alongside Nathan or Chloe’s extensive adventure and more livable and breathing environments.

Related: Uncharted: Legacy of Thieves reminds us about the core of the series — and The Lost Legacy did it better

When you jump back into the third-person adventure, the graphics and fidelity are undoubtedly better, with every subtle mark and bruised cheek on our banged-up heroes feeling like they’re ready to topple over from exhaustion. Returning to the quick-fire adventure over our heroes’ shoulders as they punch, shoot, and spit out insults with equally cutting wit makes sitting down with this adventure difficult to put it down until reaching the end.

Having played Uncharted 4 before, there was nothing truly groundbreaking in my return. It certainly felt different from how the game controlled and performed, but the overall gameplay and exciting adventure happening in the main story was the same as when I first played it on the PlayStation 4. That said, it felt like a comfortable return to Nathan’s story, and the performance was outstanding to see in a different format.

It follows all the same story beats from the fourth game, and those who haven’t picked up Uncharted for quite some time will likely go through many of the emotions they had when they played the game for the first time. The relief of seeing Sam alive, the betrayal between Nathan and Elena when she finds him at the motel, and pain of Nathan and Sam at odds with each other, and the closure when Nate begins telling his daughter about his previous escapades.

Everything felt and moved great, and replaying the adventure was a delight, having forgotten many small details that uplifted the entire story over the years. It’s difficult to remember that these two games initially appeared on the PlayStation 4 in the mid-2010s. They looked incredible at that point, and now, there’s more going on that makes them feel right at home on a PC.

Returning to the final Nathan Drake adventure and seeing Chloe Frazer in her own story inspires more wonder than ever.

The major features added to the Legacy of Thieves Collection are the enhancements added for PC players who want to make every detail pop. There are also a handful of UI changes, especially for those who can take advantage of the 4K resolution or have access to an Ultra-Wide monitor. We cannot readily access these things for these hands-on impressions, but the game supports these options for anyone who regularly uses them while playing games. Uncharted: Legacy of Thieves Collection is a perfect fit for the PC. Returning to the final Nathan Drake adventure and seeing Chloe Frazer in her own story inspires more wonder than ever. 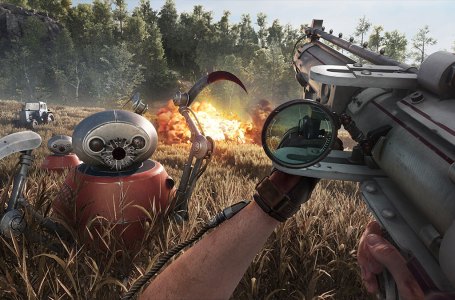 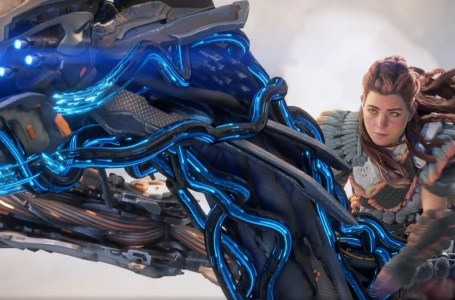 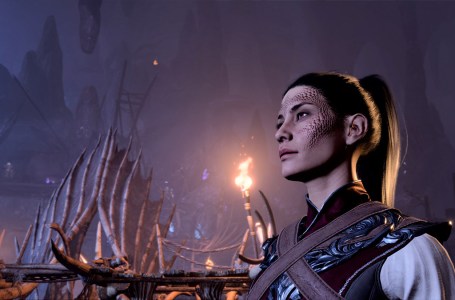 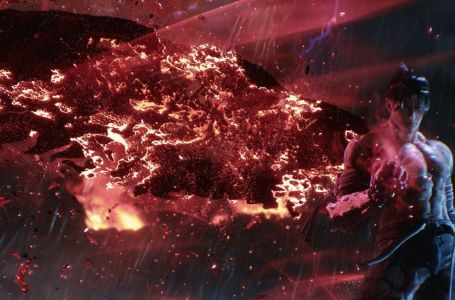