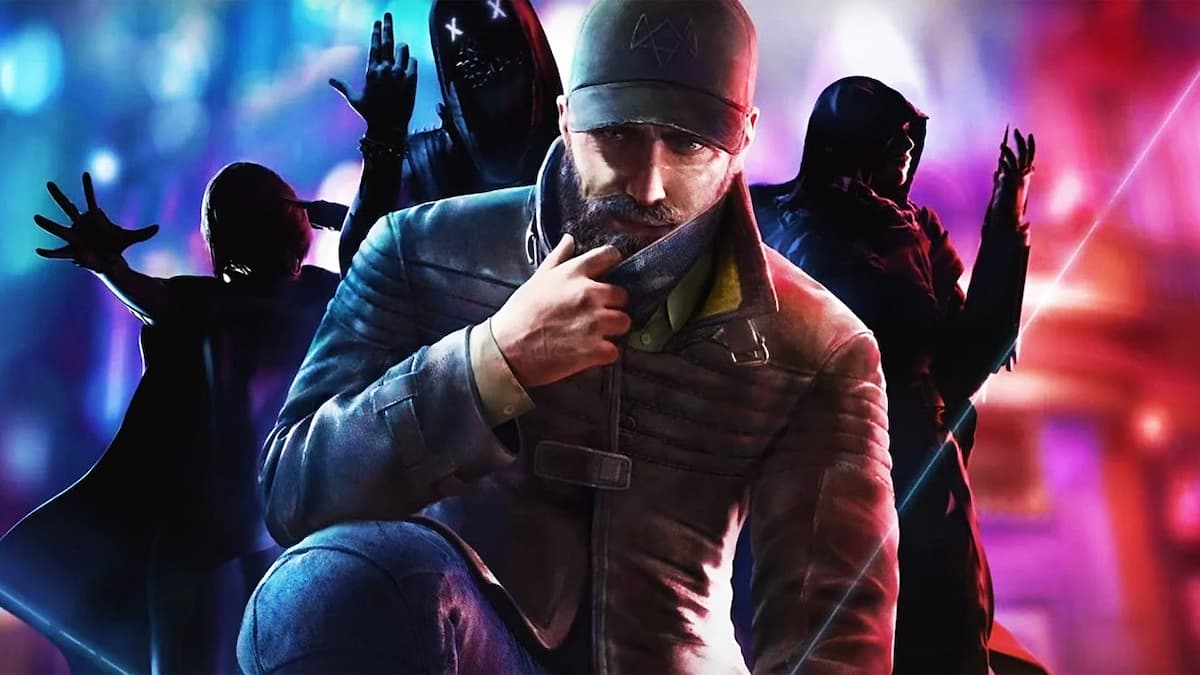 Watch Dogs: Legion failed to set the world on fire when it launched in October of last year. The hook was the fact that there was no central character, and players could recruit from a vast range of potential NPCs, effectively taking them over to play through the story. Exactly why the game failed to shine is up for debate, but part of the reason for many players was the lack of connection to a main protagonist.

The Bloodline DLC sees the return of Aiden Pearce from Watch Dogs and Wrench from Watch Dogs 2. Pearce is hired for a job in London, an opportunity he jumps at given his nephew lives there, a nephew that he hasn’t seen in over a decade. Unfortunately for Pearce, things are complicated after Wrench gets to the target of his thievery first, and the game then becomes about trying to find the masked miscreant.

While introducing Aidan Pearce fixes a fundamental problem with the base game — the lack of a central character to really get behind — the bad news is that the one we got is Aidan Pearce. All the “iconic caps” in the world don’t make him an interesting guy, and if anything, it is actually nice to see him get punched around by life at the start of the game.

Pearce rides into London and goes to see his nephew, telling him he has taken a dangerous job to get enough money to set him and his mother up for life. The reaction he gets is not what he expected, as his nephew is excelling in one of the best courses in one of the nation’s best colleges, and his mom has a high-powered job and is earning plenty of cash.

Pearce isn’t needed, his attitude and approach to life are surplus to requirements, and the only person who thought he mattered as much as he does is the man himself. Avoiding spoilers, players will get to watch Pearce’s relationships grow and change over time, but how much you actually care will depend massively on your stance on the character in general.

Wrench is the far more interesting character and essentially makes the DLC worth the time. He has all manner of fun toys and plays the perfect foil to the dour martyr that is Aidan Pearce. Compared to the somewhat gloomy and stoic Aiden whose world-weariness becomes tiresome, Wrench is more neon, in it for the thrill and the fun.

Interestingly, the London of Bloodline is not the same city as the London of the base game. This is little fluff here, as the DLC focuses strictly on the main story and some side missions. Pearce’s playstyle also feels a little archaic. His nephew accuses him of being something of a violent relic of the past, and he was not wrong. Pearce lacks the nuance and gadgets to do a lot of hacking, and when his basic stealth options fail, it all boils down to cracking heads. Wrench provides a far more exciting style of gameplay, thanks to broader design options.

Other than that, most of the mechanics remain the same. You can hack things, ride around on drones, and shoot stuff. You have a useful flying spider bot that will help you get in and out of sticky situations. You can boost cars without worrying about little things like the cops.

Truthfully, Bloodline’s focus on some main protagonists makes it far more playable than the sprawling and difficult to connect with mess of the base game, so hopefully, the Legion experiment is dead, and Watch Dogs 4 will be all about Wrench. He has a light-up mask, which is actually iconic and everything.

How quest fragments work in Tribes of Midgard 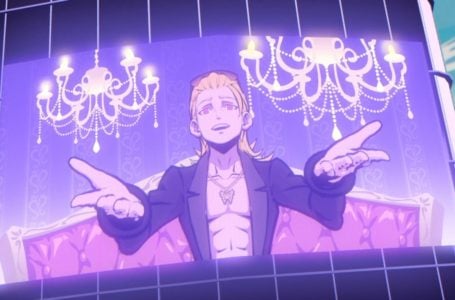 How to change to Japanese audio in NEO: The World Ends With You 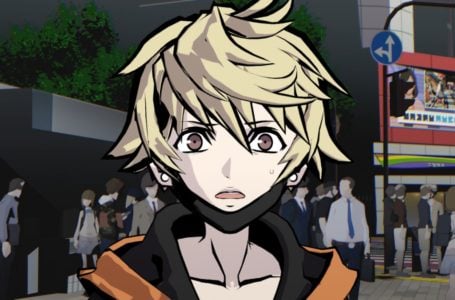 How to Drop the Beat in NEO: The World Ends With You