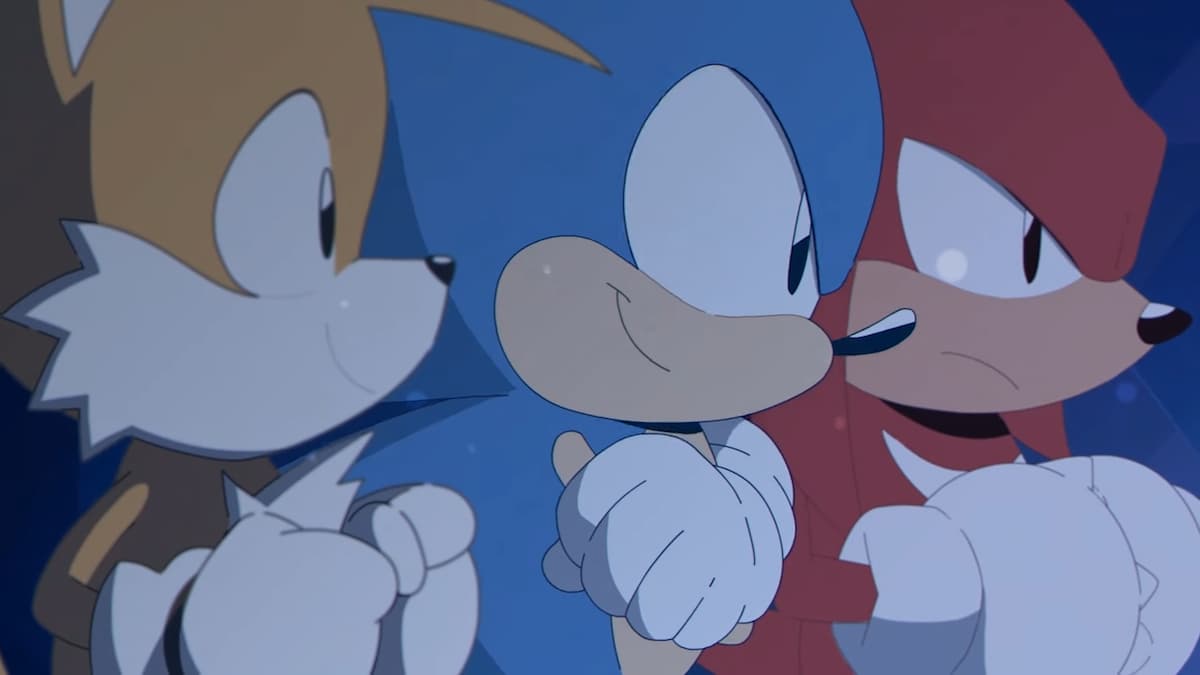 In 2017, Sonic Mania released and proved that even if Sega and Sonic Team did not know what to do with their money-making mascot, the fans could pull off a game filled to the brim with quality. I reviewed the game for another site when it came out, and back then, I wrote about how I thought Sonic Mania was the best Sonic the Hedgehog game. It is easy to get yourself caught in a recency bias with new games, but even during Sonic’s 30th anniversary year 2021, after I went back to the game and got 100% completion on it, I still believe that Sonic has never reached the heights of Mania.

When you discuss the best games in the Sonic the Hedgehog series, there are always the staples. Of course, many 90s gamers like myself adore Sonic the Hedgehog 2 and Sonic the Hedgehog 3 & Knuckles. Additionally, even with how they aged, I still find a lot of value in both Sonic Adventure games. I have been on quite the kick of replaying my favorites in the series in the past year, and I still find the same enjoyment from all of these games that I grew up with when I wasn’t playing Mario or The Legend of Zelda.

A tired look at Sonic’s past

While I do think that Sonic Mania is the best game in the series, the past decade of Sonic releases have done way too much looking back at Sonic’s past. Whether it is including Classic Sonic or running through Green Hill Zone multiple times in Sonic Generations and Sonic Forces, these trends need to change now because this is a trap that Mania falls into. Eight of the total 12 zones in Sonic Mania are remixes of ones we have seen in the past.

With that gripe out of the way, I can enjoy all the adjustments the developers made when remaking these classic courses. For example, not only has Chemical Plant been expanded with new features, but the boss fight is a literal game of Dr. Robotnik’s Mean Bean Machine, which was the franchise’s take on Puyo Puyo gameplay. Not only do these additions add more fan service fun to the mix, but they help Sonic Mania set itself from its past with personality.

However, if we ever see a sequel to Sonic Mania, I’d like to see a game made with entirely original levels. The four new levels in the game are mostly all great, and they incorporate ideas that could easily have been found in those classic games, but they are new and exciting here. An example here would be being frozen into an ice block in the Press Garden Zone. Yes, being put into an ice block is dangerous, but they also incorporated some areas of the level to accommodate for you to go sliding by. That is an interesting direction that the Sonic games need more of.

Where Sega falters, the fans succeed

Even though we have seen so much reminiscing on Sonic in the past decade, that is an issue I put on Sega, not the developers who made Sonic Mania. My favorite thing about Sonic Mania is that the game was made by a team of fans of Sonic the Hedgehog who weren’t directly linked with Sega. Upfront, you have Christian Whitehead, who made the absolute best ports of Sonic 1, 2, and CD on mobile. Then you have Headcannon, who worked on remasters of the first two games. Before both of them began working on official Sonic ports and games, they developed fan games. Rounding out the group is PagodaWest Games, an indie developer without any known previous Sonic credits.

The fact that three indie groups came together and made an official Sonic the Hedgehog game that was vastly more loved than Sonic Forces, which Sega released just months later, tells you how much love and care went into Mania. If you want to see just how much excitement the Sonic community had watching a fan game turned into an official title, watch the announcement of Sonic Mania below and listen to the live reactions — they speak for themselves.

2021 marks 30 years of Sonic the Hedgehog, and through all the good and the bad, I have been here hoping for the next big thing from Sega. That may be the teased Sonic game from earlier this year that looks to incorporate some kind of digital mechanic, but if not, a Sonic Mania 2 would be a brilliant idea to keep 2D Sonic alive.

No more revisiting old stages. No more forcing Classic Sonic into present-day games with the more grown-up Sonic. Let that 2022 title be its own 3D adventure, while a second Sonic Mania continues the 2D style games with new ideas brought to the table by its dedicated developers. There is no reason to continue to slam the two playstyles together anymore. Let them go their separate ways and grow into those new developments.

Sonic Mania brings back many favorites from the series’ past and improves and adds on to them in a way that gets a fan’s heart beating. I hope for a sequel someday, but as it stands now, Sonic Mania reaches heights that prove why the blue hedgehog still holds a prominent place as one of the biggest faces in gaming. 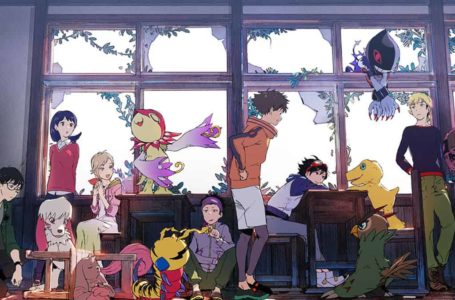 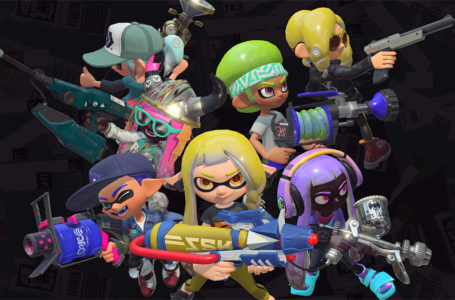 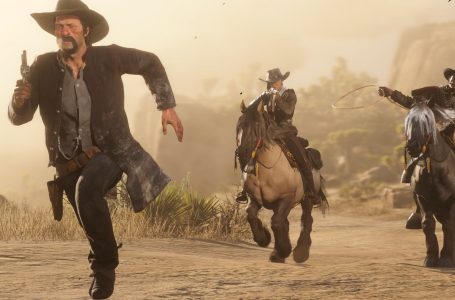