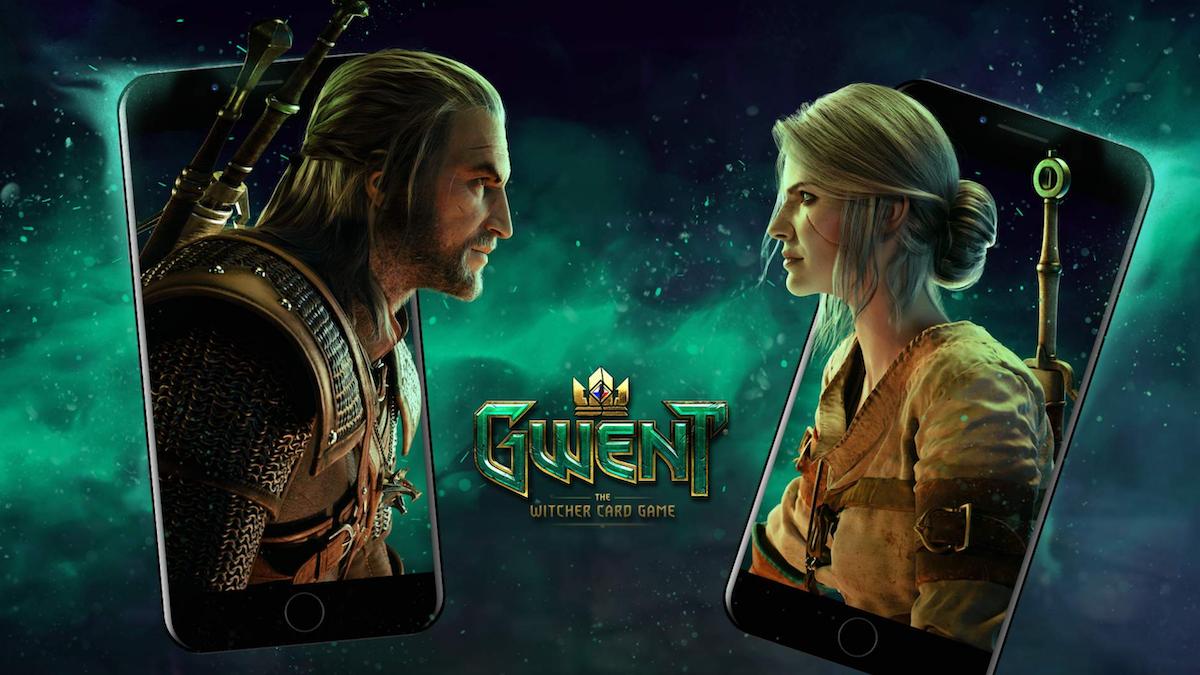 Card games have been around for years in all forms of media. Collecting every card you could, creating a deck full of the most powerful ones you have, and taking on your friends has been a staple for many people’s lives.

This system is alive and well in PC games too, and there are so many games you can play that rely on collecting the right kind of cards. There are plenty of card games for you to try on your PC, which is why we have done the work for you to find the best ones.

Cultist Simulator is a surprisingly deep game. While the name may make you laugh at first (it sure did with us), it offers a very cool blend of card collecting and storytelling, crafting a very emotional atmosphere. It explores how cults form and how people are manipulated to fall in line. It’s a very cool experiment that breaks new ground in how it approaches its goal.

Gwent became a viral sensation when The Witcher 3 came out, and for good reason — the game is highly addictive due to its battle system and the way you could find more cards through the game’s world. It only made sense for them to make a full-blown game of Gwent afterward, with the full game having even more cards to collect and unlock.

Possibly the most popular game on this list, Hearthstone offers you so much to do and is incredibly accessible. The flow of the game is near-perfect and Blizzard continues to release regular card updates and content. It all works so well together and creates one of the best card game experiences you could ever want.

It seems like every major series needs a card game spin-off and League of Legends is no different. It is a fairly complex game with plenty of cards that are divided into regions and come with their own unique effects. This kind of system allows players to create some very unique decks and to experiment with different abilities.

If you’re looking to play arguably the greatest tabletop card game in history on your PC, then Arena is the best option to do that. It gives you much of the original game’s mechanics and systems, with some new animations and sounds to bring the whole experience to another level.

Hell has frozen over and you have been tasked with getting the last burning Pyre out of Hell as you battle with Heaven’s soldiers. The gameplay combines the elements of a rogue-like and a card game to create a deep and addicting game. As you clear areas, you decide which path to take your train and which bonuses you unlock as you progress. You can also work on your deck and on which cards you want to duplicate or upgrade.

With gameplay that is very similar to Hearthstone and an anime style of art, Shadowverse is a great alternative to anyone who isn’t a fan of the high fantasy aesthetic of Blizzard’s game. This game has a ton of depth in how it allows you to craft decks, upgrade your cards, and choose which faction you want to play for.

Combining the worlds of a card game with a rogue-like, Slay the Spire has you trying to climb the tower. Should you die, you will be sent back to the bottom and everything will be different when you return. It is a game perfect for experimentation as you pair different cards together, build unique decks, and try to make it to the end.

Inspired by games such as Hearthstone, Elder Scrolls: Legends brings its own twist to the gameplay by adding lanes to the map. The right lane can offer you a place to hide for a single turn, while the left lane has no effect. While it sounds like a very small thing, it adds a new layer of decision-making to your turns.

The world of The Witcher is rife with card games, and like Gwent, Thronebreaker combines some addictive gameplay with CD Projekt Red’s talent in storytelling. You play as Queen Meve of the twin kingdoms, and you have to manage your people while fending off the Nilfgaardian army. The game gradually ramps up its complexity and difficulty so that by the time you know what you’re doing, there is a deep system to play with.