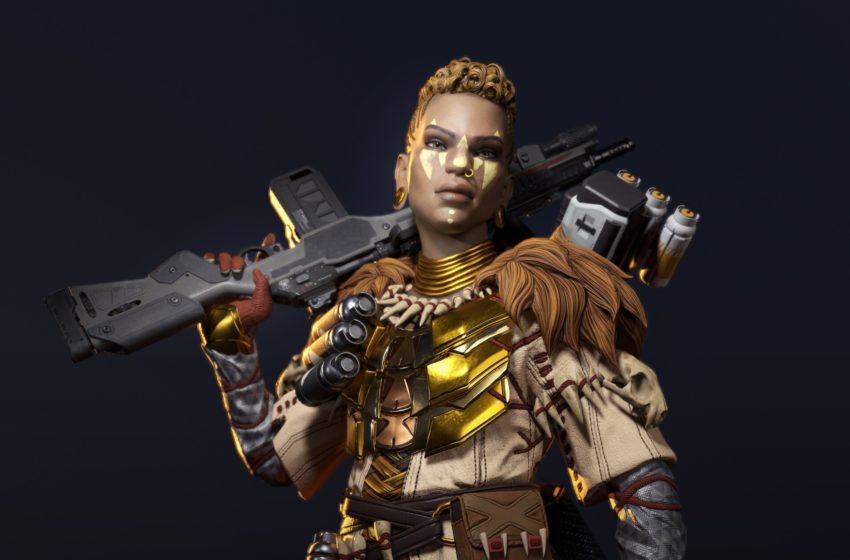 Getting better at Apex Legends isn’t something that can be taught. Besides all the mechanical skills you can only attain by playing a lot, you also need to up your game in things like communication, map awareness, and impulse control. However, there are some simple things you can start doing right now to remove some of the stress, prevent silly mistakes, and let you work on the fundamentals more. Over time, adhering to these basic tips will improve your kill-death ratio and win rate.

This tip is universal across all shooter games: instead of just walking with your crosshairs pointed in the direction you are moving, always keep it placed on spots enemies could emerge from. Sometimes it may feel like you are losing fights with players who have weaker guns or worse aim than you, and that could be because they simply anticipated your arrival and had that split-second advantage over you.

Pre-aiming is simple when you actually force yourself to do it. Get into the habit of actively placing your crosshairs over corners, doors, the tops of walls, and so on.

2. Use guns with minimal attachments

Season after season and patch after patch, the guns that rise to the top of the Apex Legends meta are more or less the same: Havoc, R-99, Flatline, Peacekeeper, Wingman. You may notice a common thread here: these guns take at most a single attachment to hit their full potential, and some don’t even need parts. These guns are not just strong because they hit hard, but because they are consistent. Regardless of what you put on them in each match, you can trust them to get the job done with minimal variables.

This tip should be obvious: never run in the open, and never expose yourself unnecessarily. When you have to cross a large open space, stick close to terrain features, even if it slows you down. When you are in a firefight, position yourself in a way that not only protects you from the perspective of your immediate opponents, but also every other angle you are not actively looking at.

Playing close to cover is essential in Apex Legends. You will never be truly safe from third parties and surprise flanks, but the more options you give yourself, the better your odds are of coming out on top.

Sorry, there is no dancing around this one. Wraith has so many meta advantages that Respawn is actually having a hard time trying to nerf her effectively. She has the same Low Profile trait as other strong legends but has a smaller hitbox, which means she is less affected by it. She has amazing passive and active abilities which help her survive in situations where no other legend could. On top of all that, she has a finisher animation and a skydive emote which make her un-hittable when executing players or dropping.

So really the best tip anyone could give you on improving your KDR in Apex Legends is to play Wraith. You won’t become a better player – in fact, her hand-holding qualities will definitely make you worse – but you will win more games.