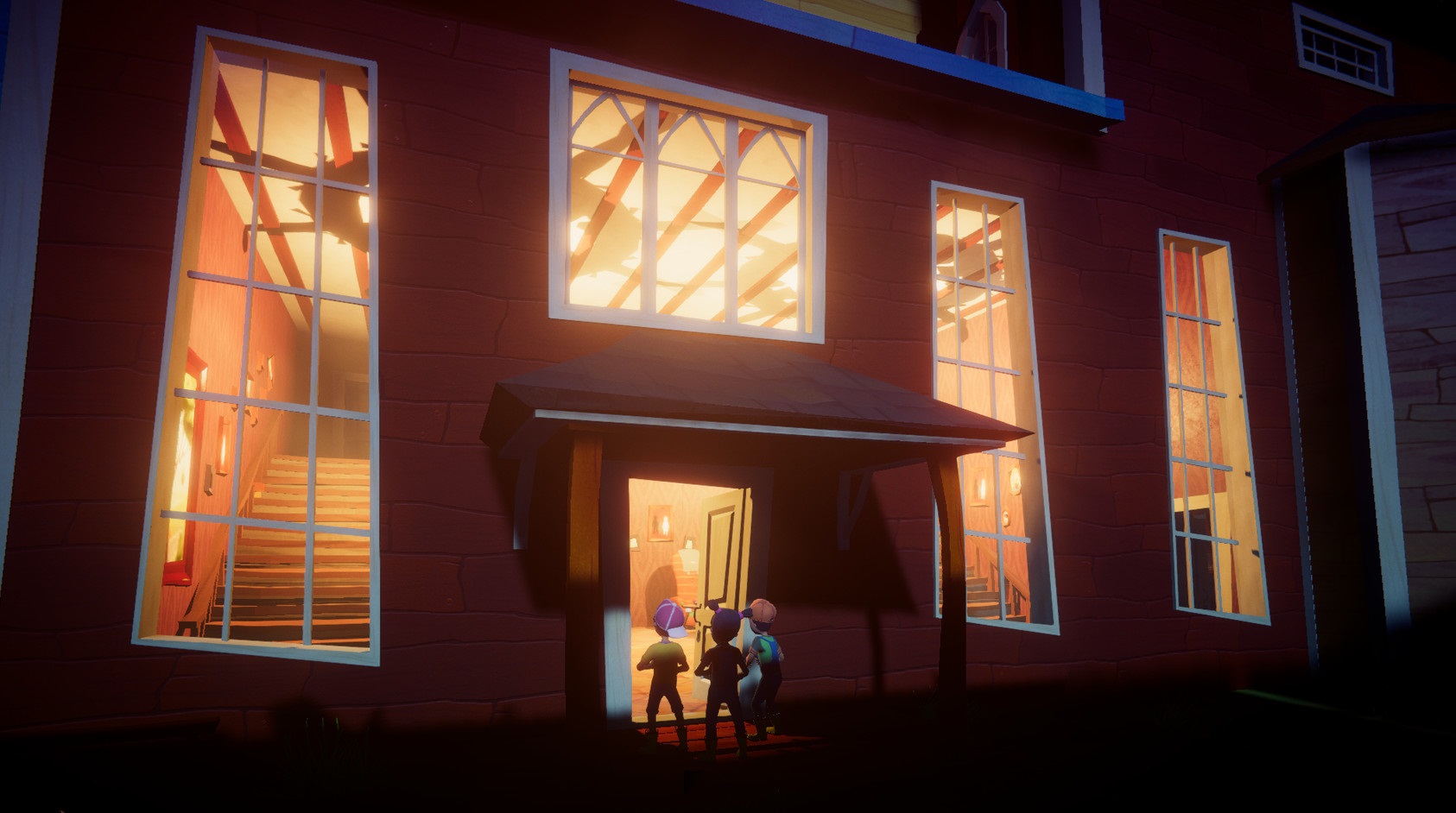 Among Us is crazy fun, and it demonstrates how entertaining it can be to be pitted against your friends and loved ones in high tension life-or-death scenarios. To help you keep the high going, here are 5 other asymmetrical PvP and social deduction games you can play right now.

Crawl is different from the rest of the games on this list, but no less fun. In Crawl, a team of players dives into a dungeon filled with dangerous enemies and traps. The twist: whenever a player is killed, they become the opposition, taking control of a monster. If they manage to kill another player, they re-spawn onto the human side and continue their desperate run through the dungeon. Crawl is available on PC.

Deceit puts players in a The Thing-esque infection scenario. A group of six players awaken in an unfamiliar environment, forced to find weapons, and work together to survive. However, two of them are infected and have to pretend to be cooperating until the group reaches a blackout zone. Then the infected players shift into their monstrous true forms and go to town on the remaining survivors – unless they have been voted out by suspicious survivors before that. Deceit is available on PC, and is free-to-play.

Like Among Us, Enemy on Board is set in space, and it matches a group of survivors against hidden imposters in their midst. Navigating their claustrophobic environment, the four Crew members have to complete tasks while two shapeshifting Aliens try to hunt them down. Enemy on Board spices up the formula with the addition of combat mechanics, and unique character abilities. Enemy on Board is available on PC, and is free-to-play.

Deviating from the team-vs-outsider format, Murderous Pursuits is a stylish whodunnit in which every player is simultaneously a hunter, and someone else’s prey. Travelling aboard a giant steamship, players have to use disguises, trickery, and an array of improvised weapons to find their assigned targets and dispose of them discreetly, all while avoiding assassination themselves. Murderous Pursuits is available on PC and mobile.

A spin-off of the Hello Neighbor series, Secret Neighbor features a cast of adorkable children trying to rescue their friend from the basement of a creepy man living down the street from all of them. Players have to communicate and coordinate their actions to sneak in and out successfully, while also contending with the Neighbor himself, who is lurking around, disguised as one of them. Secret Neighbor is available on PC and Xbox One.