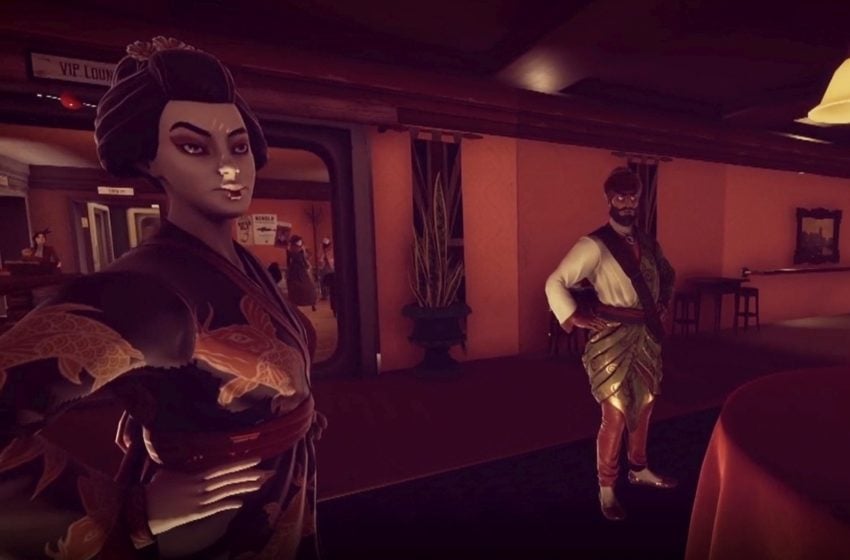 The official description from developer Blazing Griffin is “kill-or-be-killed stealth-em-up multiplayer game for 1-8 players”, and that encapsulates Murderous Pursuits pretty well. In this third-person stealth stabber, players assume the role of travelers on a Victorian era cruise ship, each one secretly on a mission to assassinate other passengers. Gameplay revolves around identifying your target, luring them away from witnesses and Guards, and ending them with one of many weapons available – all while avoiding other players who are trying to give you the same treatment.

Murderous Pursuits Mobile is being developed by Netease, and will have the same gameplay and features as the original, including the same abilities, weapons, maps, characters and customization options. The official description notes that while the gameplay and mechanics are the same, the mobile version will have “added extras” to spice it up, including new game modes like Spy vs Assassin and VIP Escort.

While the original Murderous Pursuits was a regular pay-to-play game, the mobile version will feature monetization mechanics standard for the platform, including chests, daily quests, and likely a season pass.

Murderous Pursuits Mobile is currently in closed beta, only available to play in a few regions outside of North America. A global launch date has not been announced yet, but the title was added for pre-registration to the Google App Store recently, and we expect a North American release very soon.

In the meantime, the original Murderous Pursuits is available on PC via Steam.