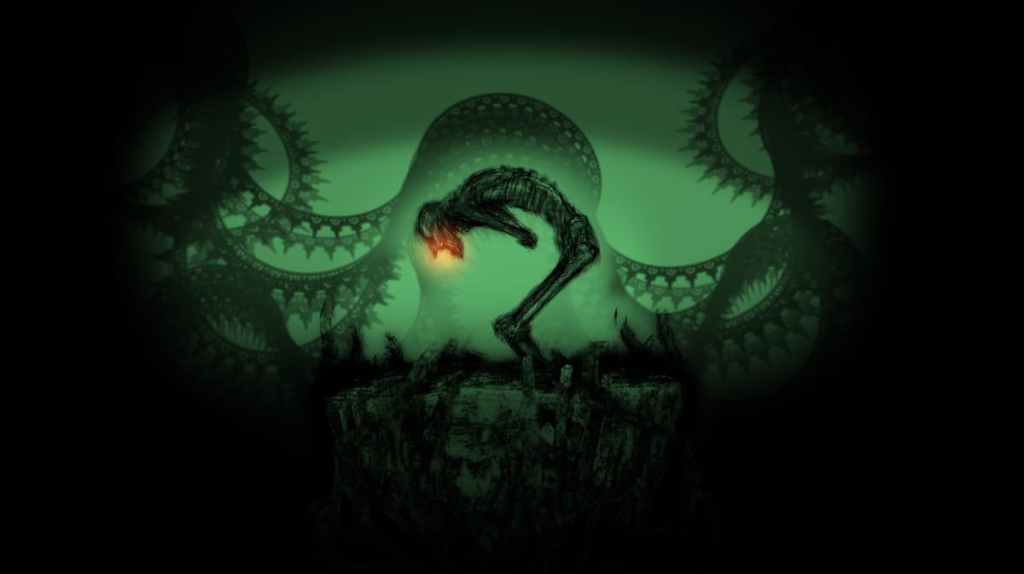 The Pactbearer of Gluttony shows up to save you shortly after entering the Second-Year Building. This character focuses on fulfilling the thief archetype — stealing items and buffs before applying debuffs through fast attacks and combos. Here are all of the abilities for Ryotaro Date in Monark.

Ryotaro is the quintessential thief archetype — aside from the Fiend of Gluttony, he is your only source of stealing items in the game. That isn’t all he can steal, though — Snatch Buff is very potent against bosses who tend to self-buff a lot, and Rout Shot can negate and buff at the same time. Rapid Fire 4 and 6x are your primary attacks when you’re set with buffs and want to dish out the damage.