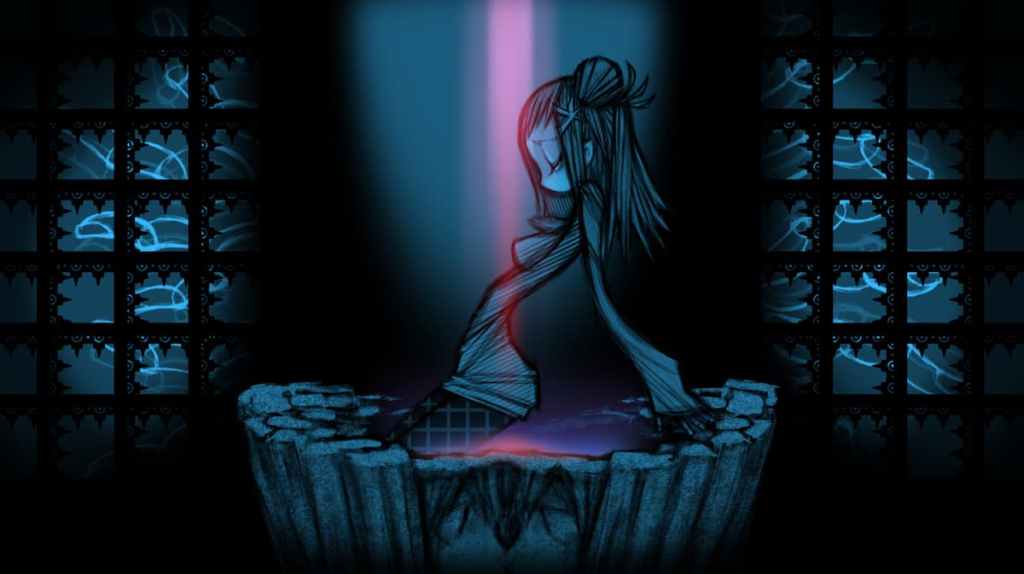 While exploring the school grounds, you will inevitably come across the Club Building, where a middle school is engaged in combat with the Pactbearer of Lust. Shinya is not a Pactbearer, but has the ability to use Imagigears in combat, providing his speedy stat debuffs and powerful attacks to the team. Here are all of the abilities for Shinya Yuda in Monark.

Shinya is the human equivalent of the Fiend of Wrath — a high-risk, high reward character that benefits greatly from staying in close combat. Weapon and Armor Breaker are fantastic abilities to keep pressure on units, while Whirlwind Slice is a potent source of AoE damage. Don’t neglect Shinya’s status ailment attacks; however — Confuse and Disable are fantastic crowd-control statuses, while Bleed keeps the pressure on units with high health or a tendency to heal.