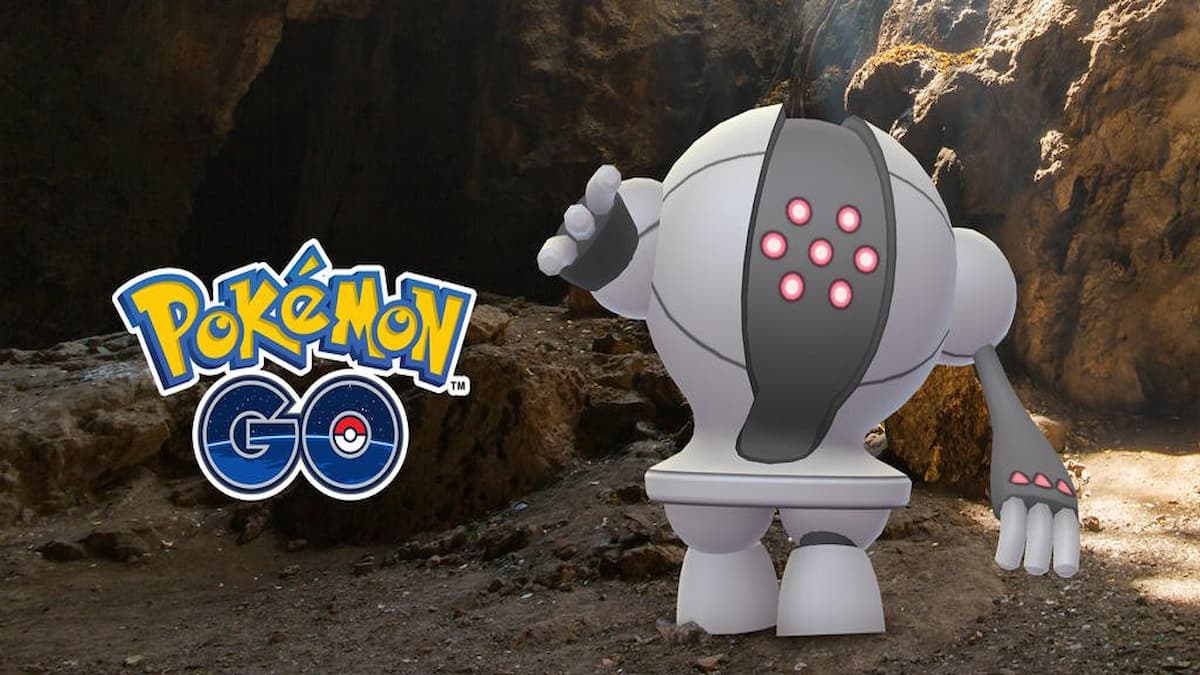 It follows all the same rules as the traditional Great League, so you won’t be able to use any Pokémon that exceeds a maximum of 1,500 CP. But you will not use the top 20 used during the Great League battles in previous competitions. This is because the top 20 Pokémon are off the table for you to use, forcing you and other players to switch up your roster to fit these new rules.

Some obvious favorites showing up here are Azumarill, Defense Forme Deoxys, Galarian Stunfisk, Politoed, Scrafty, Swampert, Talonflame, and Venusaur. These Pokémon are notorious for appearing in the Great League and are expected to appear on this list. Following Altaria’s Community Day, it’s expected more players were eager to test it out in combat against other playThe Alolan forms of Marowak and Ninetales have steadily become more popular given their moveset changes.

Overall, the list limits many players to using some untraditional Pokémon, which could make the Great League Remix of July 2021 much more interesting than the regular competition already can become. There were not too many changes added to Season 9 regarding moves, so players might experiment a bit more, but there won’t be too many surprising changes in these competitions.