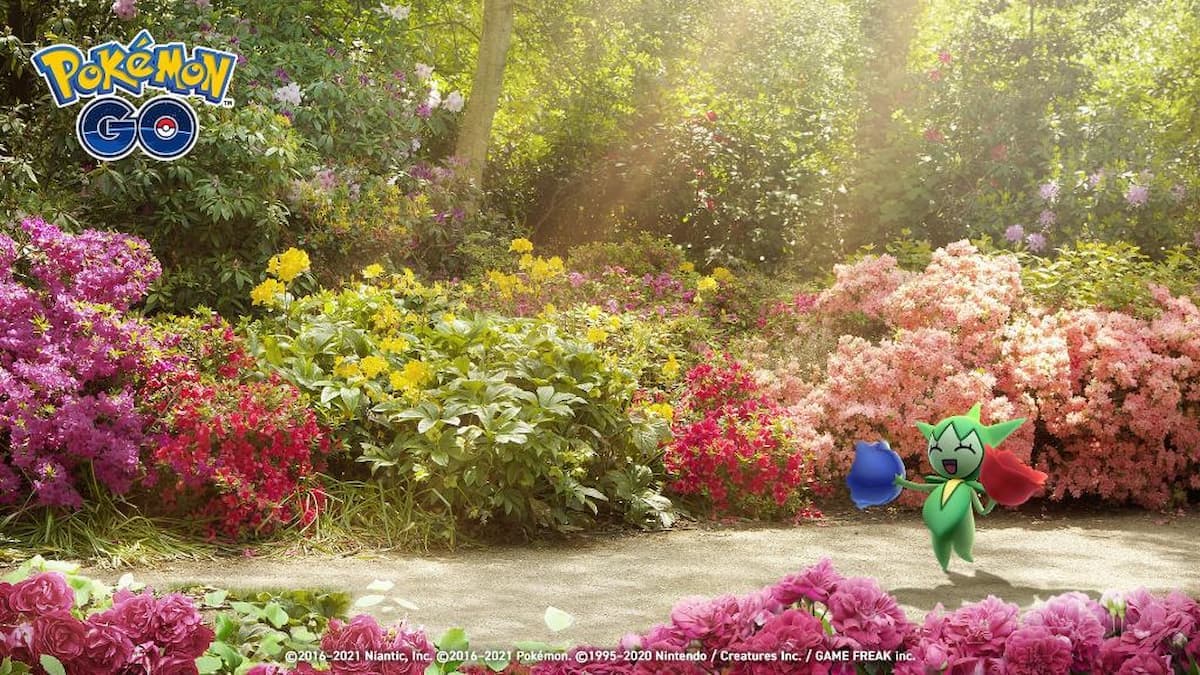 Here are all of the Pokémon that have been banned from the competition, and you will be unable to use them.

Several notable favorites are on this list, such as Talonflame, Registeel, Venusaur, Umbreon, Alolan Muk, Gyarados, Swampert, Lapras, and several others. We’re surprised to not see Galarian Stunfisk on here, but Pokémon is typically reserved for the Great League. Still, more players have been using it more often with the increase of XL candy in Pokémon Go.