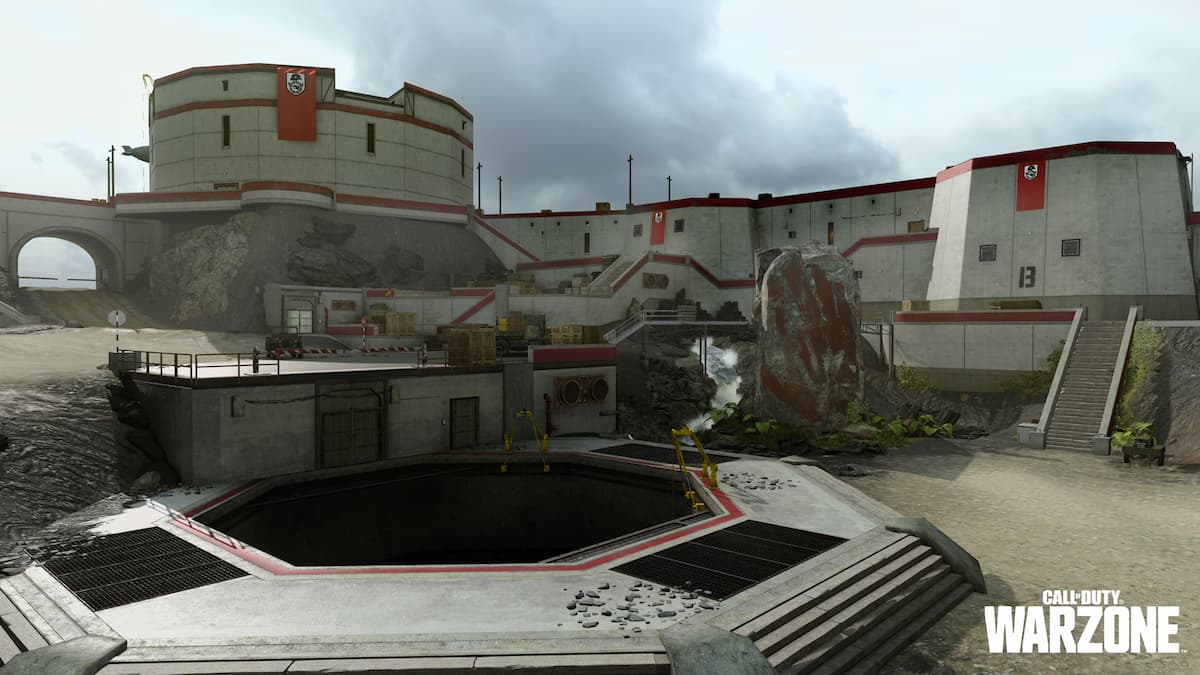 Even though Call of Duty: Warzone’s Caldera map may be bracing for destruction when Operation Monarch begins, it still isn’t afraid to deliver a collection of makeovers and additions in Season Three. As a result, players will notice a new location inspired by the May event, as well as expansions to Caldera’s tighter areas. Here’s every map change that is set to debut alongside the new season on April 27.

Before King Kong and Godzilla terrorize the island during Operation Monarch, players can explore the new named location Dig Site to find the bones of what appears to be other massive beasts. The area is expected to be smaller than most (considering it will be between Ruins and Mines), but that doesn’t mean it should be ignored. Dig Site is said to include a multitude of tents to raid for Supply Boxes and open loot.

One location has finally reached its Peak

The circle of buildings atop of Peak have been under construction since Caldera’s inception, but it appears the POI will be a finished product in Season Three. Those preparing to visit Peak will first witness a completed bridge that connects each building, as well as a new red and white paint job throughout the base. Additionally, there will be a range of new ascenders in and outside of buildings to allow for easy escapes.

In terms of its interior, the most promising alteration is the inclusion of a staircase that runs from the center of Peak to these buildings. This also means there will be new floors in each to explore and loot.

Runway trades in foliage for even more buildings

Runway has always been a bit of an oddity, with its thin but lengthy layout. That is no longer going to be the case in Season Three, as the trees revolving around the location will be substituted for a brand-new open area. This expansion features even more hangers and barracks, but also sniper-friendly guards and water towers.

It’s become abundantly clear leaving the Lagoon POI in one piece is next to impossible, with it only offering two narrow bridges to the mainland. The latest update will thankfully reveal a new strip of land below the bridge for gunners to run through. This sandbar delivers not just another route to take, but a bevy of abandoned ships that sit near new loot crates.

Lastly, the season will be retiring its tight, round Gulag arena for a three-lane location known as Hold. This new one-on-one destination allows players to journey into a variety of small control rooms at its corners, while the center is an open space with seemingly little coverage.