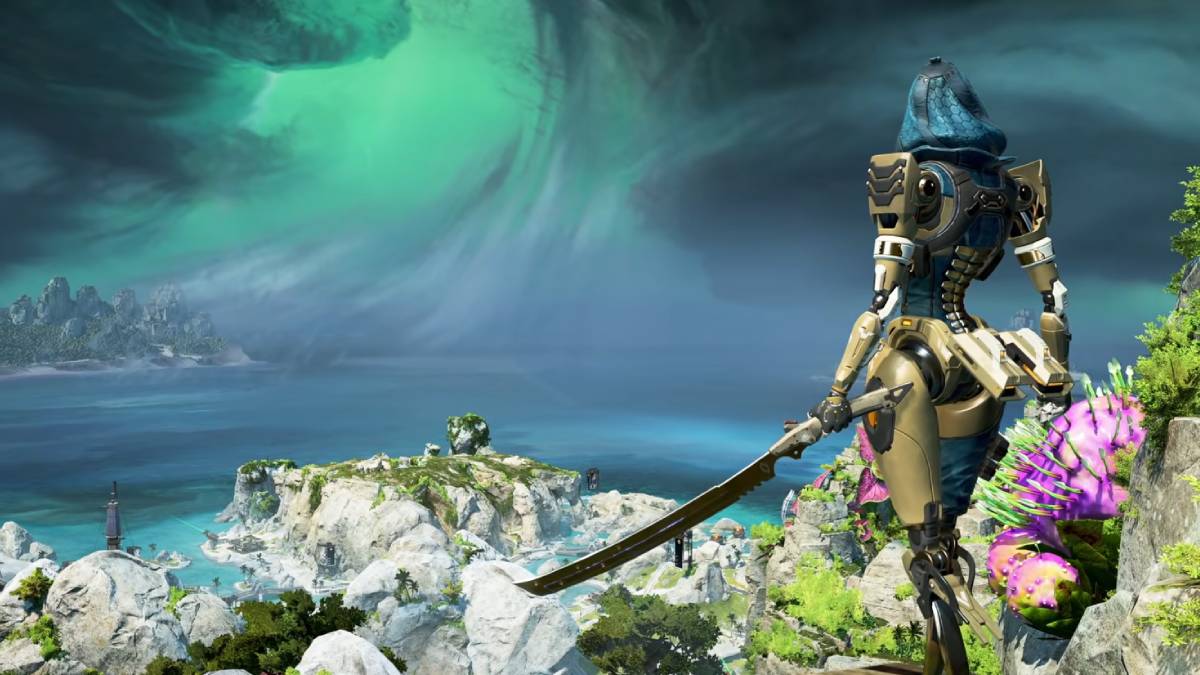 For the Escape seasonal update of Apex Legends, developer Respawn Entertainment made changes to Ranked Points (RP) based on the individual skill of each player in a fight. There are subtle changes made to Ranked in both Battle Royale and Arenas modes that may affect your journey to Apex Predator glory.

Kill RP changes based on the Ranked tiers between the “killer” and “victim.” The kill RP cap has increased from six to seven, with more avenues beyond racking up kills. Since placement is still paramount, winning games grants the biggest gains. The table below shows the relation between killing someone up to three tiers above or below your own with zero representing opponents on your Ranked tier.

Please note that the likelihood of encountering someone in Ranked that is three or more tiers above yours is less than 0.1% and is mostly for those grouping with friends with deep skill deltas.

Also note that “victims” in combat encounters do not lose more or less RP entry cost when killed, as only the killer has a modifier applied. Additionally, Apex Predator and Master are treated as the same tier, with no modifiers active.

Changes to Ranked Arenas in Escape

After listening to player feedback, Respawn made the following changes to the still-nascent Ranked Arenas mode. Arenas Ranked now has two splits, like Ranked Battle Royale. Season 11 has a soft matchmaking rating (MMR) reset, and all 10 placement matches are required at season start, with five matches at the ranked split.

Matchmaking tuning will favor teams of closer skill. There will be a smaller loss or gain of Arena Points (AP) between teams with large MMR differences. For example, when a Predator team faces a Gold team, and neither team will gain or lose as much AP due to the mismatch in skill. Final AP is calculated based on your current AP and MMR. Losing games you were likely to win will lose you more AP.